Raw imported meat or fish now bears a label describing where it was raised, slaughtered and processed. Cooked meat doesn’t face the same requirement and as a result, chicken from China could be showing up on shelves and school lunches without the knowledge of consumers. That left a a bipartisan group of representatives people upset […] 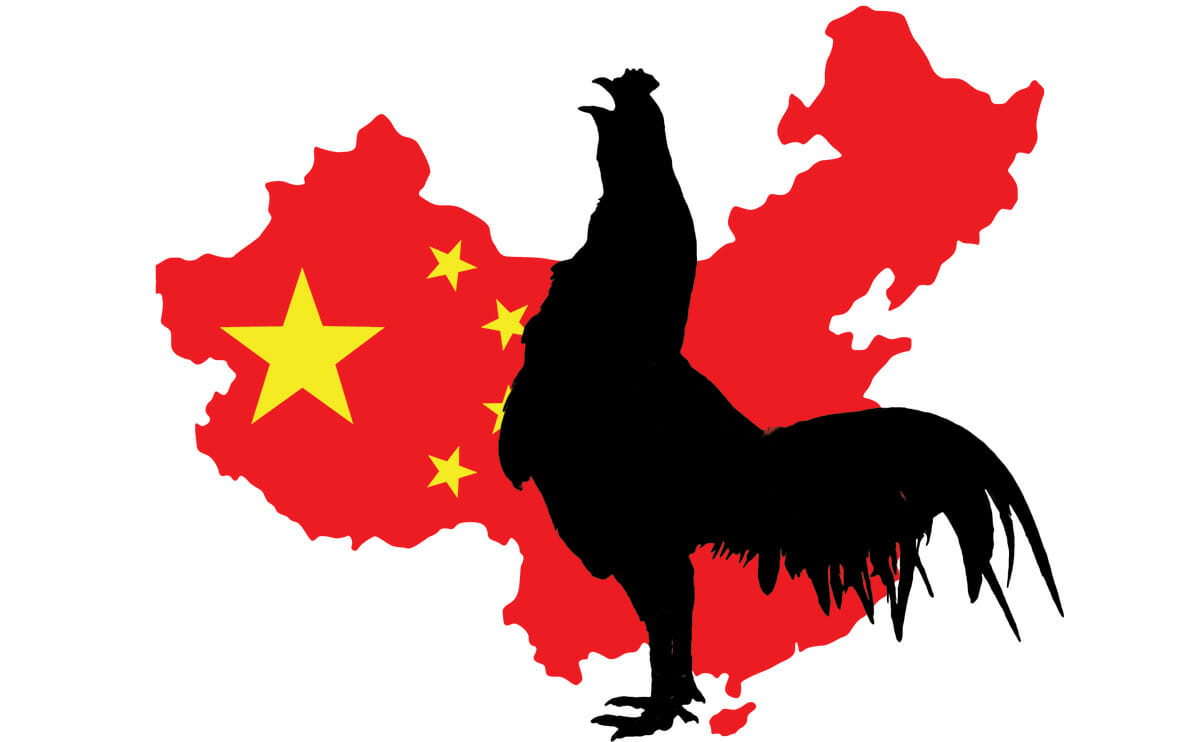 Raw imported meat or fish now bears a label describing where it was raised, slaughtered and processed. Cooked meat doesn’t face the same requirement and as a result, chicken from China could be showing up on shelves and school lunches without the knowledge of consumers.

That left a a bipartisan group of representatives people upset last month. Led by Rep. Rosa L. DeLauro of Connecticut, 12 Democrats and two Republicans signed a letter raising concerns over chicken processed in China and imported in the U.S. In particular, the congressmen seek language in the new farm appropriations bill that would keep the chicken out of federal school lunch programs.

“Children are our most vulnerable population with respect to food-borne illnesses and sensitivity to potentially dangerous chemicals,” wrote the lawmakers. “Given China’s demonstrably poor food safety record, we believe it is unacceptable to take unnecessary risks with the health of American schoolchildren.”

The letter comes on the heels of a decision from the USDA’s Food Safety and Inspection Service (FSIS) to allow four Chinese plants to process chicken for consumption the U.S. The birds would have been hatched and raised in Canada, Chile, or the U.S. itself.

Tony Korbo, Senior Lobbyist for Food and Water Watch, suspects some calculation in the decision. Allowing chicken from China could help reopen the Chinese market to American beef.

Politicians don’t shy from gimmicks when entering debates over food and farming. Upon hearing the news of the FSIS decision in September, Sen. Chuck Schumer of New York held a press conference holding a package of chicken breasts as he listed the fouls of the Chinese food industry.

Those include insecticide-tainted dumplings ending up in Tokyo, bad baby formula, 16,000 diseased pigs dumped into a river to rot and “maggots in past pasta,” which has a certain ring in Schumer’s Brooklyn accent. And who could forget the disturbing but impressive report of a group of criminals making $1.6 million selling rat, fox and mink as lamb meat?

One story in particular casts serious doubt on the safety of Chinese chicken. According to the FDA, 600 dogs and cats have died from eating treats containing contaminated Chinese poultry.

“Given Chinese processors poor track record with regard to food-safety standards, the USDA should be taking every possible step to ensure that the chicken that ends up on our plates and in our McNuggets is safe ”“ and raised right here in the United States,” he told the crowd.

As the movement for GMO labeling has gained attention — both from detractors and activists — country-of-origin labels have more or less slipped under the radar. Regulations to label raw food face legal challenges claiming they give an unfair advantage to American meat. And while processed meat isn’t labeled, and isn’t going to be in the near future, many worry that allowing it into the U.S. opens the door to poultry born and raised in China.

“Many people want to know: If you have a country with a poor record on food safety, why are you allowing them to ship food into the United States?” says Korbo.