What the California Drought Means for Your Grocery Bill

California is suffering under the worst drought since 1560. What does this mean for growers and grocery store shoppers? 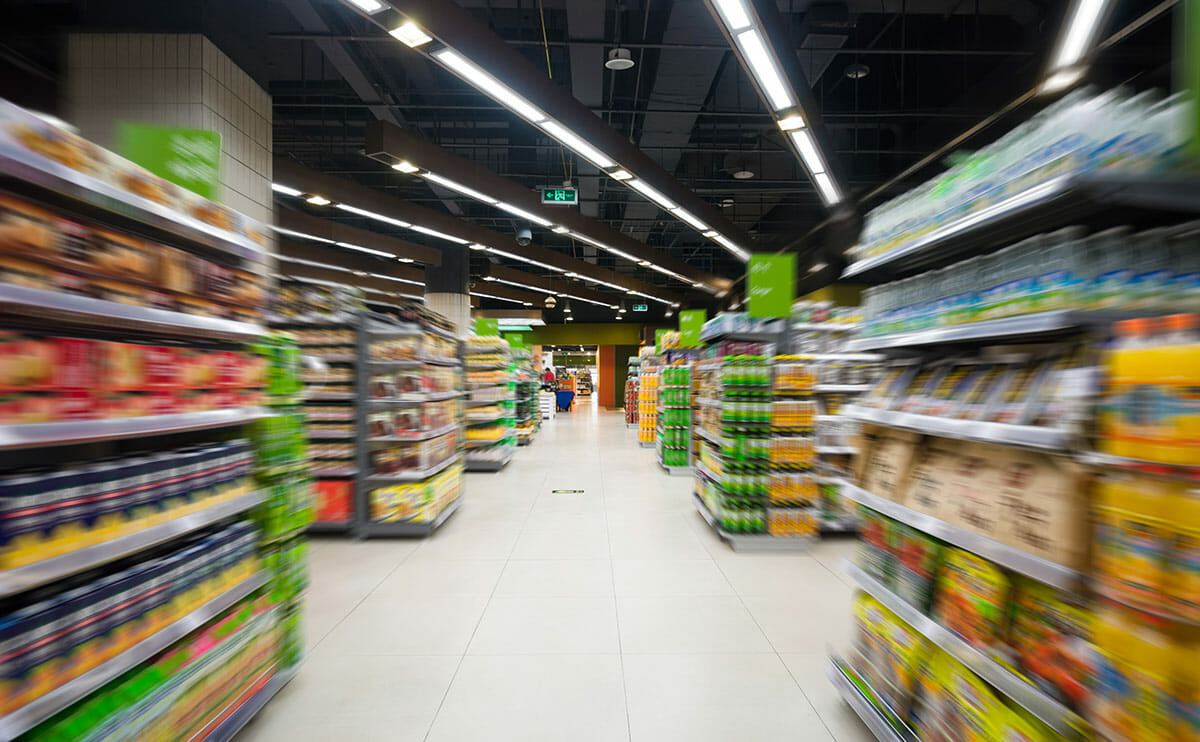 Meteorologists are already calling the current California drought the worst on record. B. Lynn Ingram, a paleoclimatologist at the University of California, Berkeley, used tree rings to look even farther back into the state’s past, only to find more bad news. She claims that this year is the state’s driest since Sir Francis Drake visited the west coast in 1580.

Last week, Gov. Jerry Brown declared a state of drought emergency, which makes it easier to move water around the state, hire seasonal fire fighters and limit the landscaping irrigation around state highways. But even as cities struggle with extreme shortages, farmers — who take up 77 percent of the state’s water — have the most to lose.

The California Farm Water Coalition (CFWC) estimates the drought could take a $5 billion dollar bite out of an industry that brings in $44.7 billion annually.

Already, the drought is forcing hard choices between long-term sustainability and short-term hope. With costly hay and dry pastures, many dairy and cattlemen are opting to cull their herds. Almond farmers are tearing out older trees so they can water the younger ones. And farmers could leave an estimated 500,000 formerly productive acres empty while they hope and wait for rain.

With production of broccoli, lettuce and bell peppers already down, consumers might not need to wait long to see some price volatility among their favorite vegetables.

Economists aren’t in complete agreement about what those choices will mean for grocery stores prices. Sylvain Charlebois, a Canadian economist, told CTV that he expects food imported from California to go up by as much as 20 percent. On the other end of the spectrum, Chris Christopher of IHS Global told USA Today that he expects American food prices to keep with the predicted .4 percent increase. The California drought, “might lift it up a little bit.”

But even if average food prices stay stable, the tough choices farmers are making in California will ripple into parts of the grocery store. Consumers just need to know where — and when — to look.

The most obvious and immediate place will be the produce section, says Mike Wade, Executive Director of the CFCW. With production of broccoli, lettuce and bell peppers already down, he expects that consumers might not need to wait long to see some price volatility among their favorite vegetables. “It may not be 5 or 6 months from now — it might be tomorrow.”

In the spring, other parts of the country could pick up the slack with some crops, but others only ever come from the Golden State’s mild Mediterranean climate. Those include almonds, dates, figs, plums, raisin grapes, olives, clingstone peaches, pistachios, pomegranates, sweet rice, walnuts and kiwis. “The 14th is madino clover seeds,” adds Wade. “I don’t shop for that on my grocery list, but maybe somebody does.”

The drought could have a lasting effect on fruits, olives and nuts as farmers let some trees and vines die to save other parts of their orchards and vineyards.

Even more complicated is the effect the drought might have on meat and dairy prices. Many of the pastures livestock producers have relied on are now brown and dry. As a result, hay prices are much higher than usual.

Scientific American reports that organic dairy farmers are in a particularly tough place since they can only feed their animals organic hay. Prisilla Lane, a deputy agricultural commissioner for Sonoma County, told the magazine she expects Gov. Brown’s emergency declaration should help convince the USDA to issue a waiver to organic farmers in the most stricken areas.

Milt McGriffen, a production agriculture crop specialist at UC Riverside, says fretting over the cost of food might be missing the point. America still spends less at the grocery store than any nation on earth. In his opinion, they could stomach a 10 percent increase in food prices.

“It’s not that big of a deal for the average person,” he says. “What’s a big deal is that farmers are just going to go out of business.”