Is Fungus the Next Frontier for Monsanto? - Modern Farmer
Food & Drink

Is Fungus the Next Frontier for Monsanto?

A new corporate alliance has ag giant Monsanto looking to the complex network of microbes beneath our feet for their next generation of products. 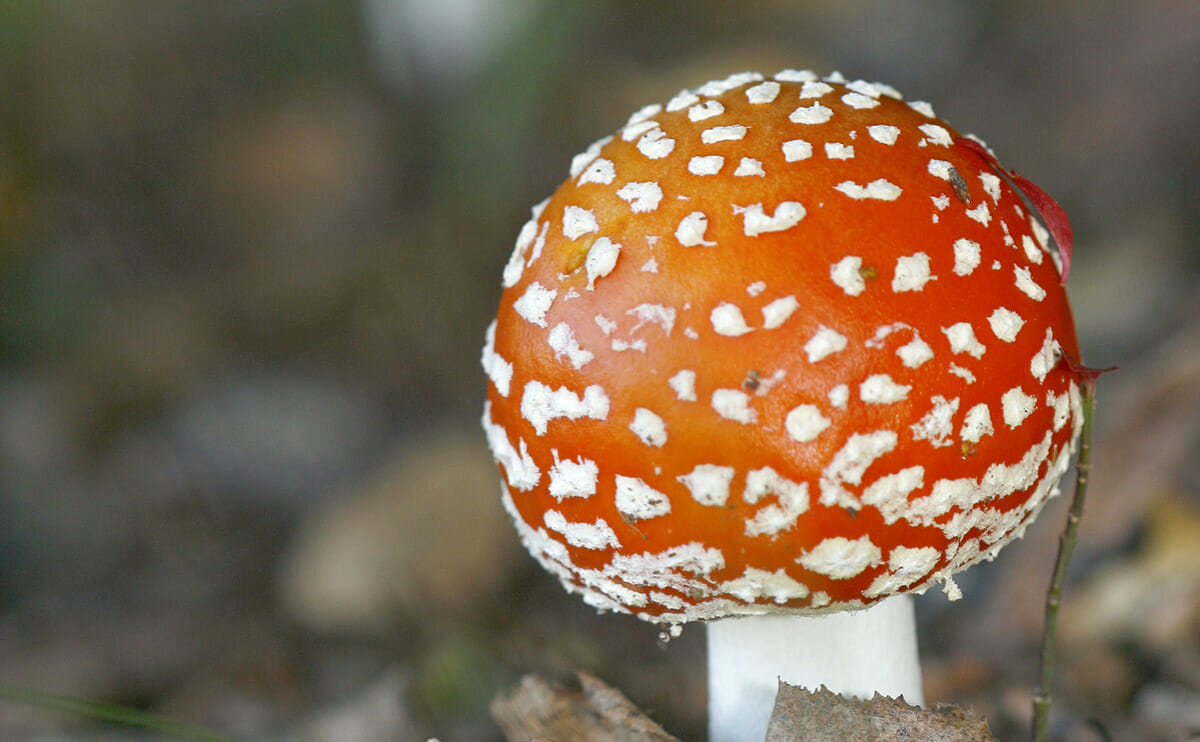 Monsanto’s partner in the new BioAg Alliance is Novozymes, a Danish company which knows a thing or two about putting microbes to work. They already offer farmers products like JumpStart, a strain of bacteria that grows along crop roots to help the plants take full advantage of phosphorus in the soil. Other agricultural biologicals — the umbrella terms for all living things that could protect plant health and productivity — include fungi that parasitically kills pests and bacteria that promotes root growth.

Many microbes work great in the sterile conditions of the laboratory only to fail in the complex soils of real farms.

Each company has something to offer the other when it comes to making biologicals. Nozozymes has the experience and facilities to mass produces single microbes; Monstanto has the infrastructure to field test those products, which is crucial. Many microbes work great in the sterile conditions of the laboratory only to fail in the complex soils of real farms. Novozymes also gets a nice $300 million dollar bonus for opening a joint pipeline with Monsanto.

Such living pesticides and crop enhancers hold enormous promise for worldwide agriculture. A report from the American Academy of Microbiologists (A.A.M.) estimates that engaging the living world in and around plants could increase yields 20 percent in the next 20 years while at the same time reducing pesticide use by 20 percent. Right now, biopesticides only make up a 2.3 billion dollar industry — only 5 percent of the 44 billion dollars supporting chemical pesticides.

Such facts have Monsanto and Novazymes promoting their new collaboration as a step toward sustainability, with diagrammed fact sheets full of happy-looking drawings of wind turbines and barns (see one such diagram above). The project, according to one such document, will “significantly increase the output from our land while at the same time making sure we use our resources most efficiently to protect our environment.” Sounds pretty good. On top of that, the Bio Ag Alliance will only derive microbial products from naturally occurring fungi and bacteria — no GMOs to be found here.

In fact, the plan Monsanto and Novazymes present sounds a lot like what the A.A.M. advocates. The scientists write:

The potential applications of beneficial microbes in agriculture seem boundless, but progress will require advances in basic understanding of plant-microbe interactions coupled to practical attention to the process of moving discoveries from the lab to the field, as well as technical, regulatory, marketing, and end-user education issues. An integrated approach to addressing these challenges – in other words, an approach that acknowledges the multi-faceted nature of the challenges – is most likely to succeed.

The BioAg Alliance will help the technology over regulatory and scientific hurdles. The better question is whether Monsanto and Novazymes are ready to create products that acknowledge the complexity of “plant-microbe interactions.”

Microbiologists advocate a complete census of all the fungi, bacteria, insects, viruses and their interactions around a single crop. It’s hard to imagine the BioAg Alliance undertaking the project when they need to be making market-ready products.

Scientists have just begun to understand the interworkings of microbes in our own body, and soil does a better job hiding all its microscopic dwellers according to the A.A.M. Microbiologists advocate a complete census of all the fungi, bacteria, insects, viruses and their interactions around a single crop. It’s hard to imagine the BioAg Alliance undertaking the project when they need to be making market-ready products.

On top of such scientific questions, some worry the companies won’t treat existing microbial systems with proper respect. As K. McDonald notes on the Big Picture Agriculture blog, “Useful microbes already exist in healthy soils and there are methods which encourage them to thrive. Today’s industrial agriculture system is not one of them. It would make so much more sense to work with Nature’s wisdom, rather than destroy it and then try to rebuild it.”

Traditional methods that aid the development of helpful microbes include cover crops, rapid crop rotation, and co-cultivation. Probably the most famous example is the “Three Sisters” of indigenous american farms. Growing squash, beans and corn in tandem brings nitrogen fixing bacteria to the soil. Prickly squash plants could also protect the others from certain pests. Such practices rely on a complex ecosystem of microbes rather than a single helpful addition.

The so-called “beyond the seed” technologies the BioAg Alliance hopes to develop could make farming both cheaper and more efficient. And the BioAg Allliance could shift the debate over “natural” food to the complex living ecosystems beneath and within all crops.