In the remote reaches of Alaska's Glacier Bay, Dan Lesh runs the restaurant at the Gustavus Inn with a locavore-friendly ethos. 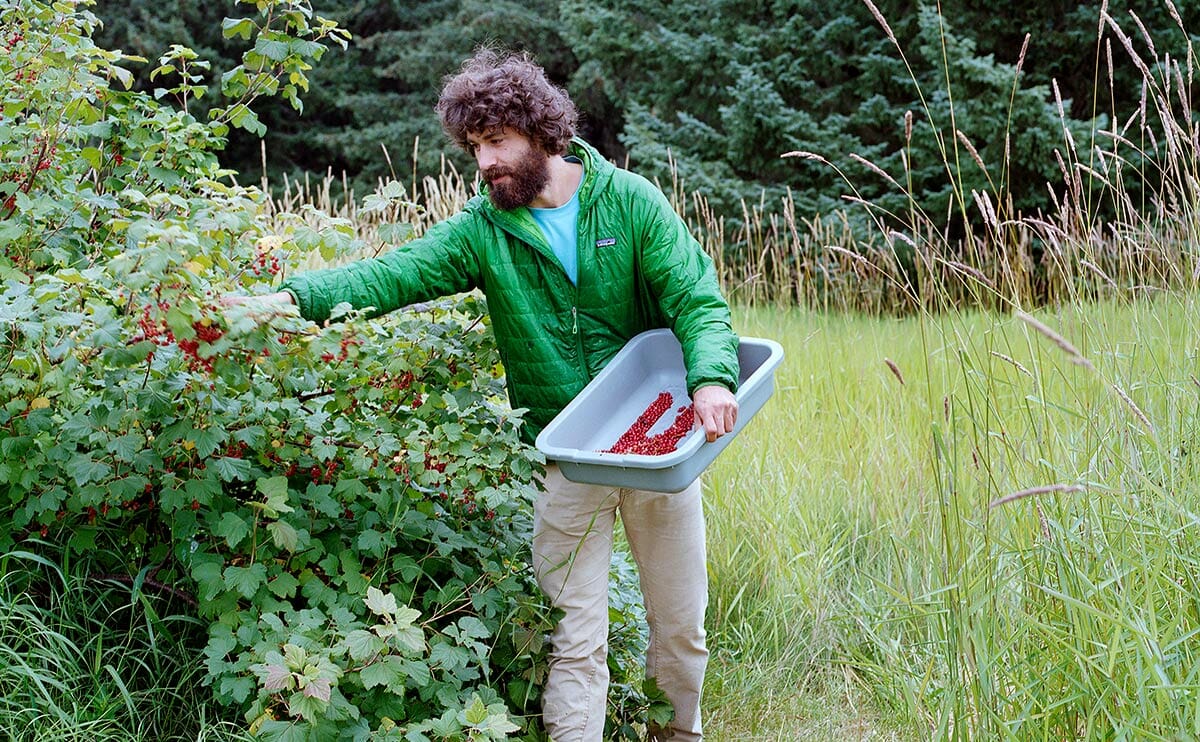 Dan Lesh runs the restaurant at the Gustavus Inn with a familiar philosophy: Ingredients are grown on the inn’s property, or foraged locally. It’s a worthy aspiration, similar to many restaurants around the world. What makes his operation remarkable is the location”‰ – ”‰in the remote reaches of Alaska’s Glacier Bay.

The inn’s property has been farmed since the early 1900s, when it was tilled into a homestead garden. “It’s good soil,” says Lesh. But when summer temperatures can dip down to zero, good soil doesn’t guarantee a good harvest. That’s why Lesh recently added a greenhouse to the property. Now the James Beard Award”“winning restaurant is able to supply its own produce for the duration of the tourist season.

Lesh says there’s not an active farm-to-table movement in Alaska’s remotest reaches. His family has simply followed this approach for decades. To start the Gustavus Inn, his grandparents packed eight kids and all their belongings into a school bus and drove from suburban Massachusetts to Alaska. “My grandfather is 91, and he still spends his time in the garden,” says Lesh. “He’s one of the happiest people you’ll ever meet.”