Why Restoring This Cranberry Bog Could Change Environmental Science

For over 150 years, Tidmarsh Farm, a 577-acre cranberry bog near Boston, has been in operation, but when the cranberry industry began veering towards a new kind of berry, Tidmarsh owners began considering abandoning much of their land to a federally-funded restoration project. 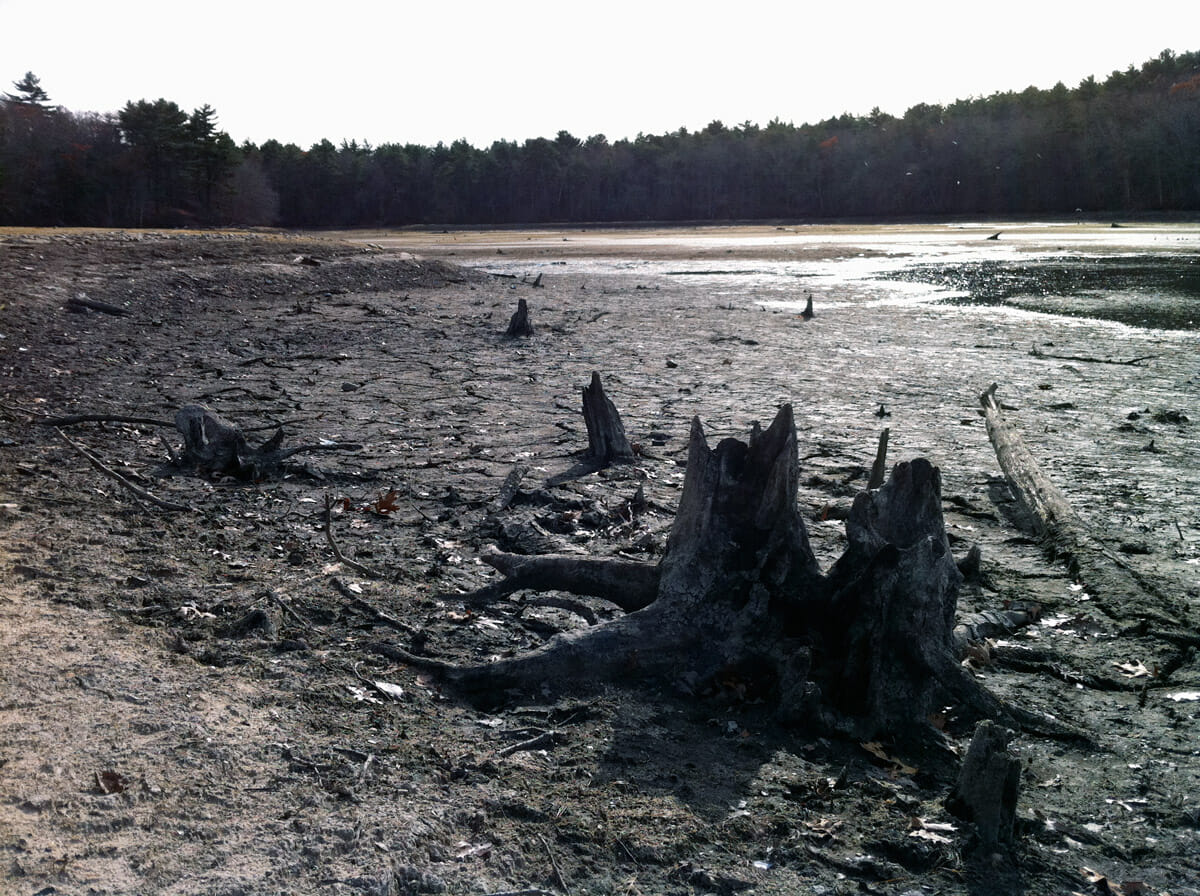 But this restoration has opportunity to do more than just bring back native bird and plant species to a long-farmed area. As one of the co-owners of Tidmarsh, with her husband, former MIT professor Glorianna Davenport has been making the project into a living laboratory.

“It is really hard to see, get your head around, what happens to a piece of land over 20 years,” Davenport, one of the founders of the famed MIT Media Lab, says. “Can we give the public access in a very new way?”

With help from MIT and other universities, as well as local conservation groups, the USDA and volunteer citizen scientists, the work done at Tidmarsh Farm could change the way ecological restoration is done – and experienced by the public.

Take, for instance, the way data is collected on how an overworked farm bog becomes a thriving wetland. Normally, over the course of a decade or more, researchers come in and record all kinds of data, including noise. But Gershon Dublon, a research assistant at MIT Media Lab, is trying out new ways – like installing sensors that stream the bird, insect, even tree noises online, so it’s being constantly recorded but also is available to interested outsiders and scientists working on similar projects around the world. “This has the potential to totally change how that research works,” Gershon says. (Stream live audio from the bogs here: it actually makes great background noise for a variety of occasions.)

There are 38 acres of cranberries still being farmed, but the bulk of the land is now going back to its pre-bog state. With funding coming from a number of sources, the largest being $1.9 million in federal money, the project is expected to take decades, but a public park-like area is in the offing in the next few years.

“It was a difficult decision,” says Davenport, says of giving up her bogs, “It took us a year and a half to figure that [restoration] was the right solution.” But now that the natural world is returning to her wetlands, there’s no looking back.