We asked farmer's from around the globe what their tipple of choice was. 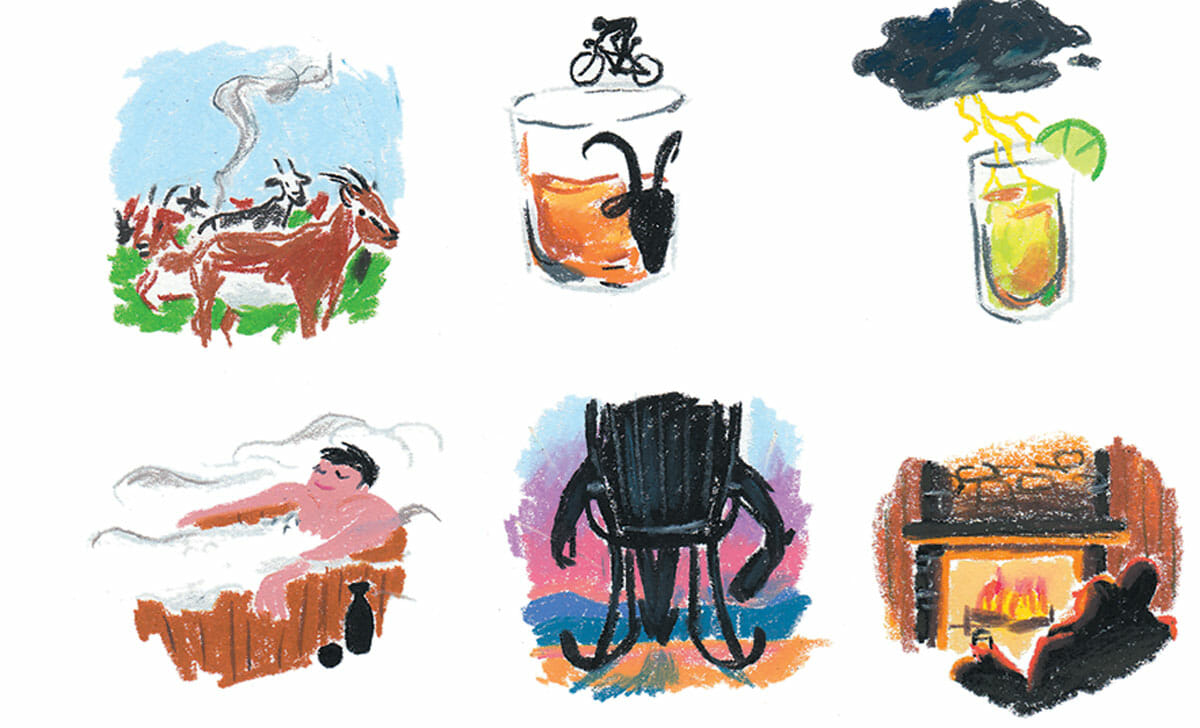 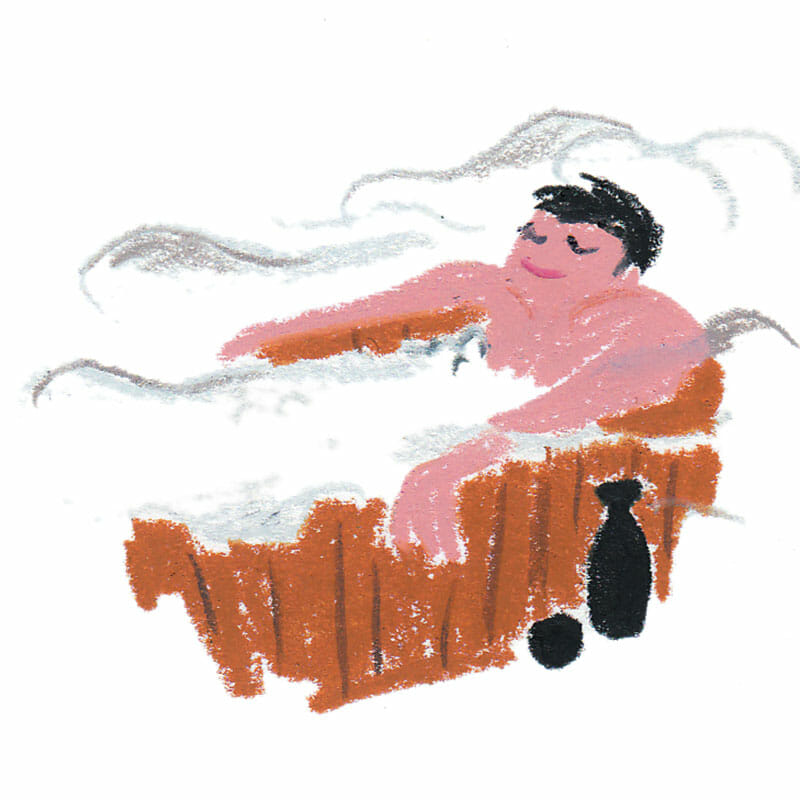 Nobuhiro Onuki is a farmer at Hisamatsu Farm, which produces 50 varieties of vegetables a year. Tipple of choice: sake. His favorite is Gonin Musume from Terada Honke, an organic brewery in the Chiba prefecture. “Nothing beats casually sipping on some fantastic local sake after a long day, dinner and a hot bath.”
– Danielle Demetriou 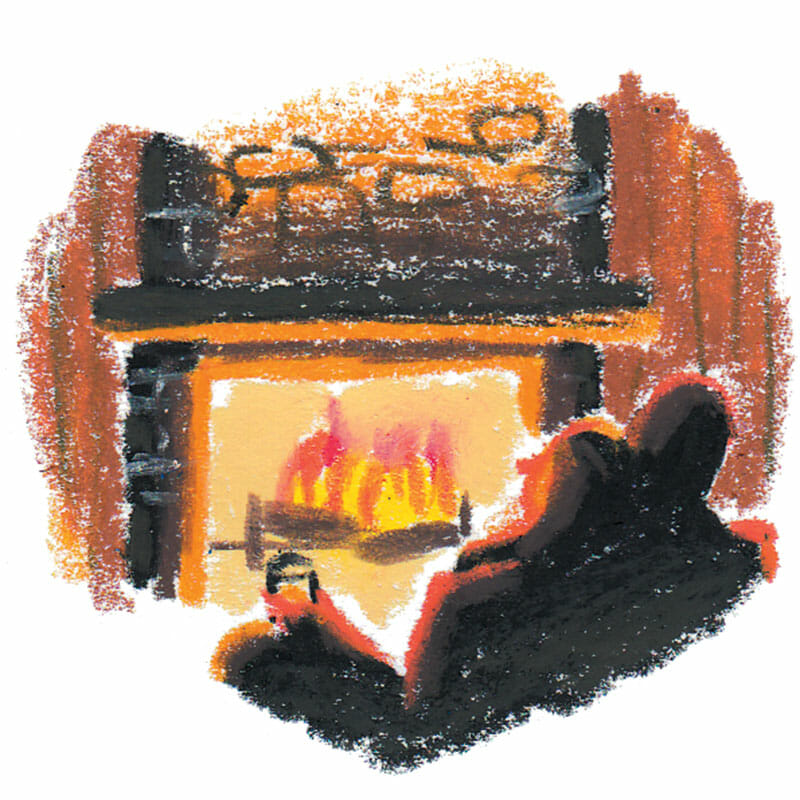 The grass-fed cattle and pasture-raised pigs on Molly and Mike Peterson’s Heritage Hollow Farms eat local, and so do the farmers. When the weather turns crisp, the Petersons turn to their neighbors. They mix a bit of organic apple cider from a nearby orchard with single-malt whiskey from the Copper Fox Distillery just across the river. “I’m all about warm and cozy,” says Molly.
– MF 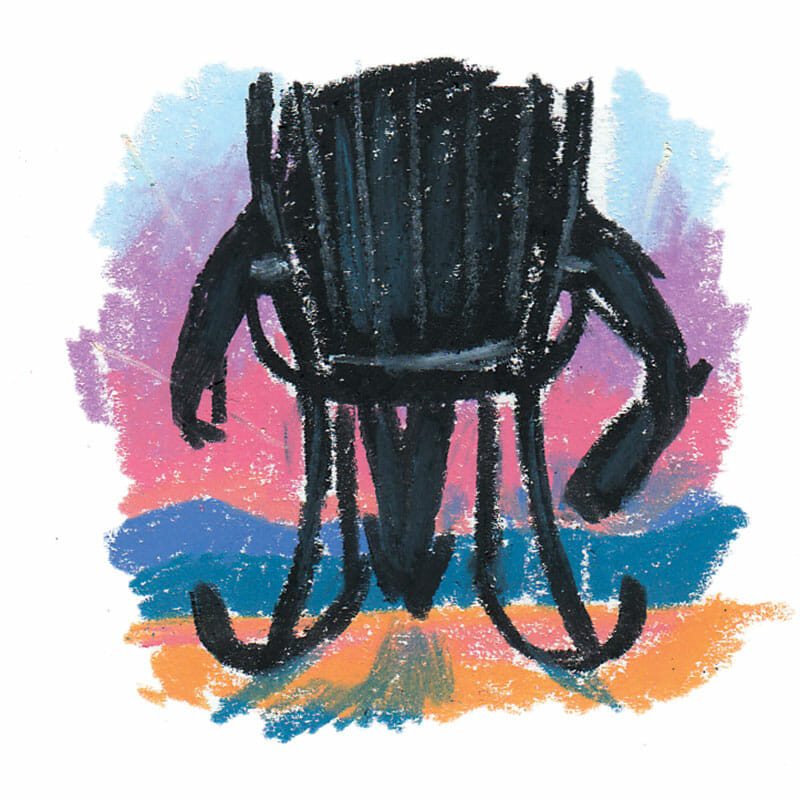 At Geezer Farm, farmer Norm Shafer is old, “but the vegetables are young and tasty.” After Shafer puts in a day with his radicchio, escarole and other more conventional vegetables, he’ll sit back with a Full Nelson pale ale from Blue Mountain Brewery in nearby Nelson County. “It’s got this nice, refreshing grapefruit finish,” says Shafer.
– Andrew K. Jenner 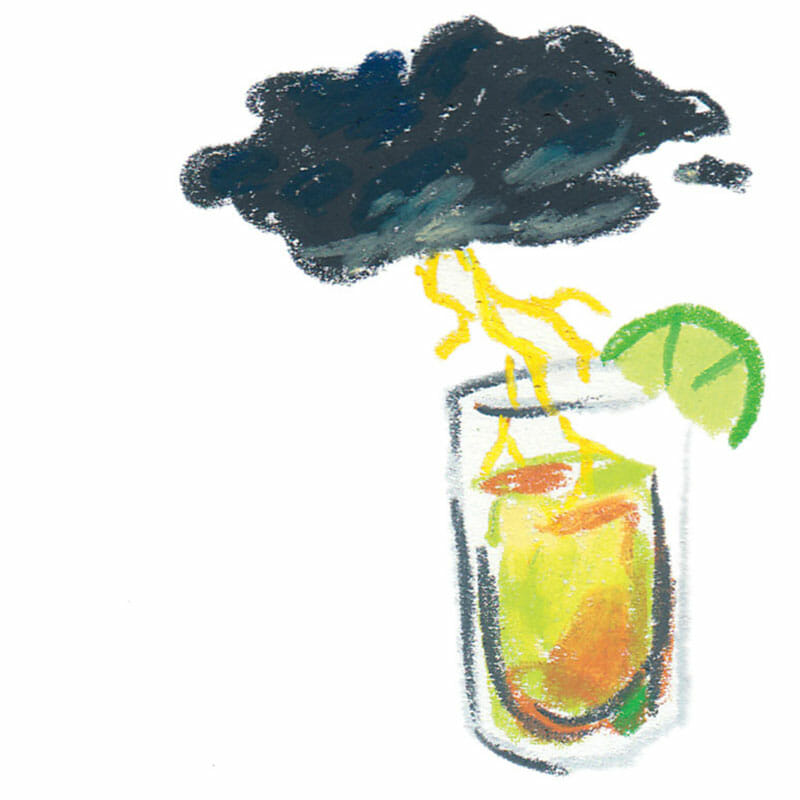 HK Farm’s Michael Leung adores what he calls Fredma’s Typhoon Tea. His neighbor created the recipe during a morning typhoon with Leung’s homegrown peppermint, honey and lime. “I’ve known her for three years. She’s 72 years old and the mother of Fred. That’s where she got the name Fredma from.”
– Daniel Kong 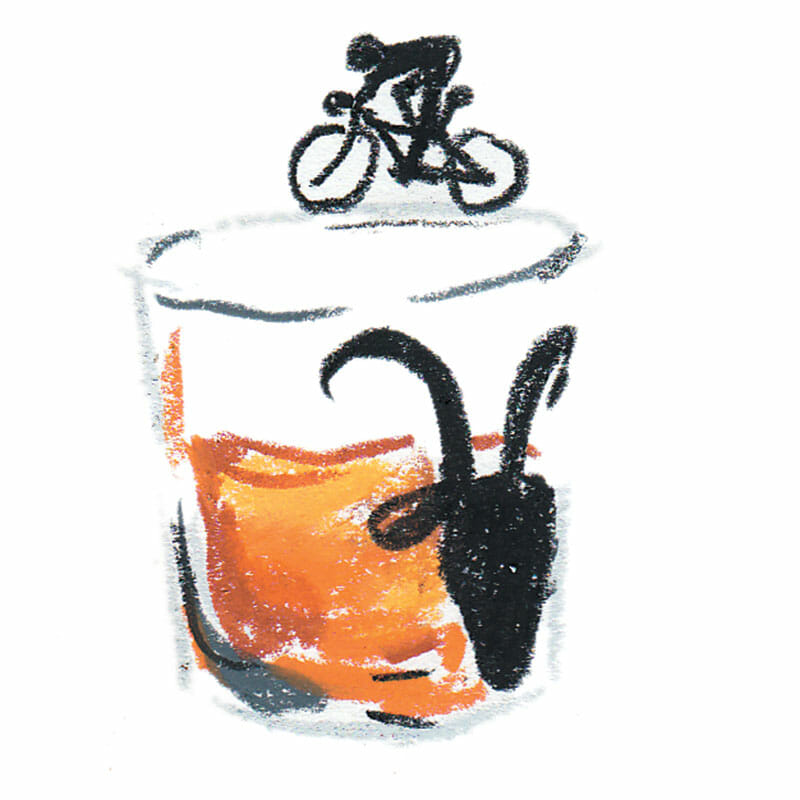 “When I started my career making wine in 1981, pinotage was the black sheep of the industry,” says Beyers Truter of the Beyerskloof winery. “I like black sheep.” On evenings when he gets in some time on a stationary bike between barrels in the cellar, Truter follows his exercise with a glass of pinotage, a sturdy red, on ice. “I’d rather have that than water. Anyway, wine is 80 percent water.”
– Rebecca L. Weber 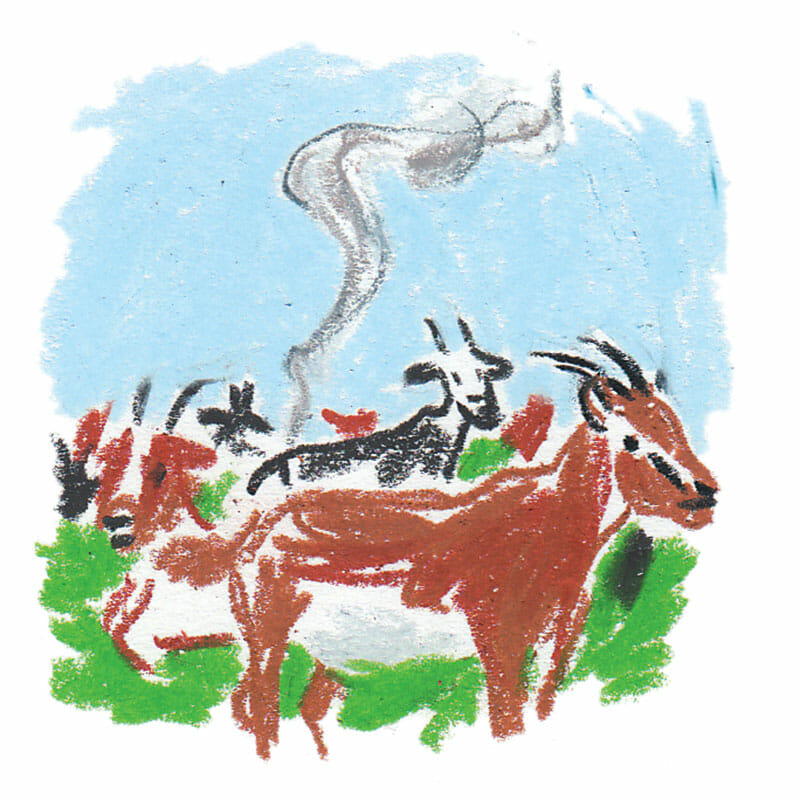 Based in southwest France, goat farmer Yves (who prefers to withhold his surname for reasons that will become clear) has 25 goats from which he produces milk, cheese and meat. Yves shuns traditional aperitif options in favor of a “small, homegrown cannabis cigarette” at the end of a day.
– Sophie Kevany 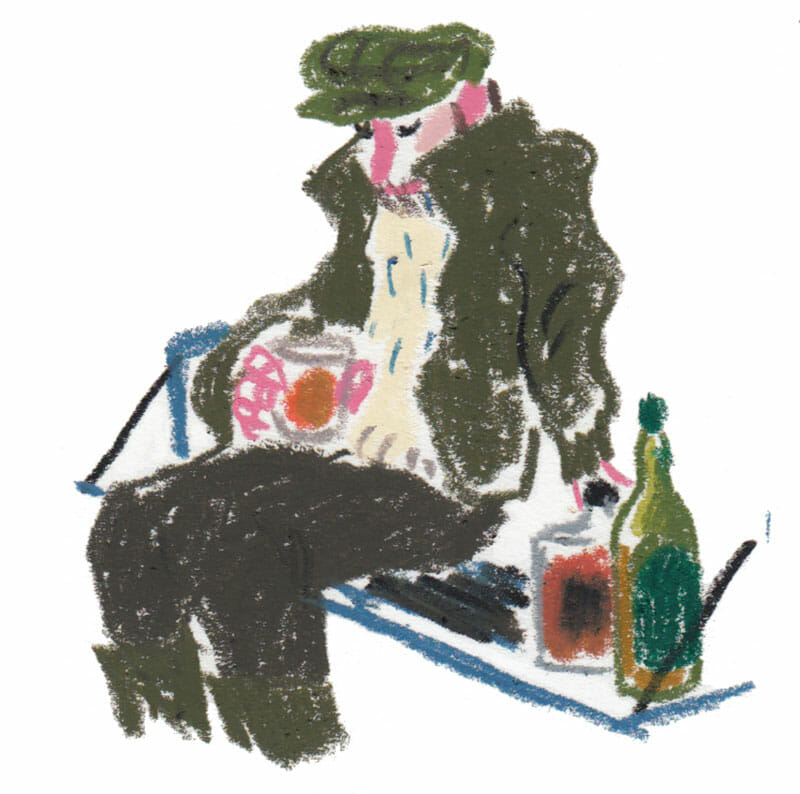 Peter Gott of Sillfield Farm relishes shooting game, especially wild boar. His favorite cocktail is a Whiskey Mac – straight whiskey with some ginger wine. “It refreshes you and warms you up. After two drives, we stop and from the rear of the Range Rover out comes the Whiskey Mac.”
– Jenny Linford