2014: What Chefs are Excited About - Modern Farmer
Food & Drink

2014: What Chefs are Excited About

Learn what top chefs want to eat in 2014 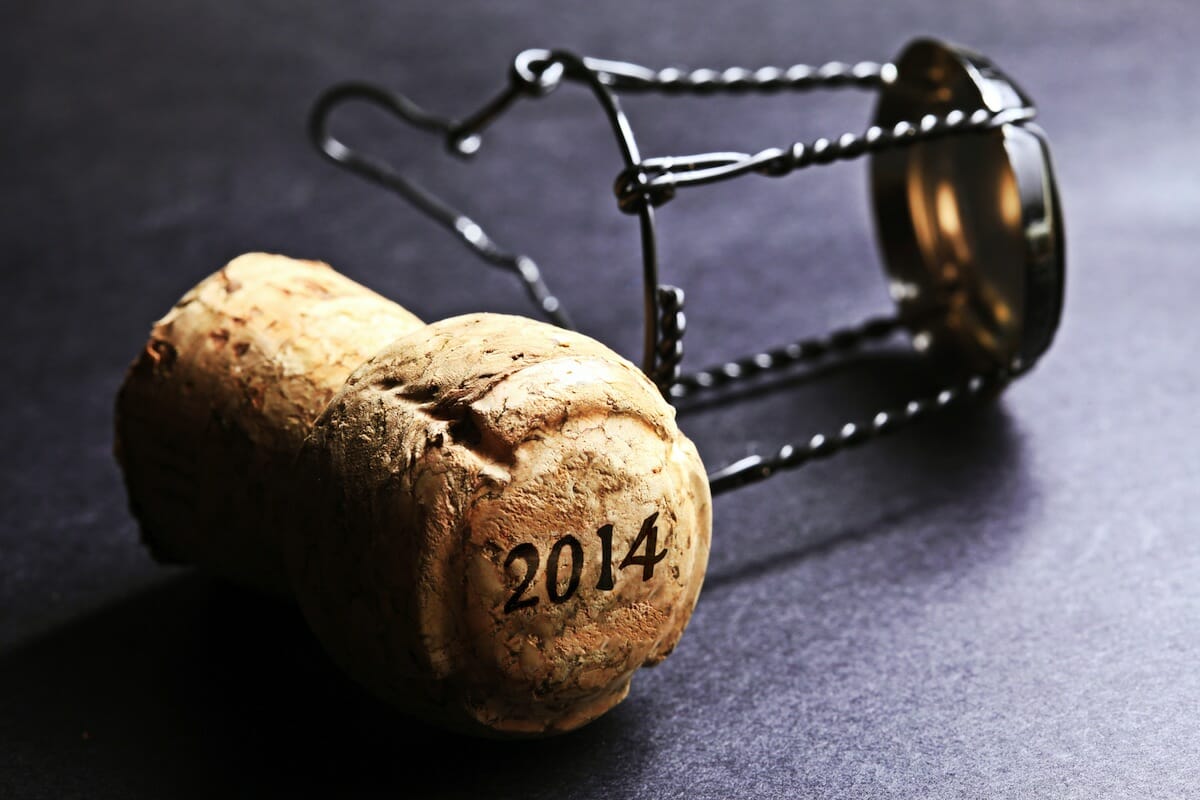 A lot of what I try to do is dig into history. The more I think I know about history the better off I am about cooking in the future. For example: In Japan, they serve raw offal. In Europe and in the US you would never see that. When I mean raw offal, I don’t mean heart tartar. I’ve served heart tartar. But raw kidney. Raw tripe. That is a distinctly Japanese technique. It’s been around for centuries.

And this year I discovered raw tripe. There’s so much potential out there for learning about different cuts. Sometimes that’s just walking into another market, to find a cut of meat we aren’t familiar with. Every day it’s about what a farmer brings to me. I’m always looking for new cuts within cuts of meat.

I think we might see some chefs working with genealogists and seed farmers to create some really cool and more intense flavor and nutrition in some vegetables — and possibly eliminate some flaws in others.

We are familiar with the spectrum — or one extreme or another. We have the heirloom, which is a big word and trend in vegetables, and it means a natural old seed — but there are flaws in heirloom varieties. Being heirloom doesn’t make them better or perfect. At the opposite end, we have the genetically modified, which is scary and Frankenstein. It’s the good and the evil but there’s a whole spectrum in between that is positive, and untapped.

We’re going to start designing butternut squash without that bulb on the end that’s so hard to cut around. We might be able to have sweeter carrots with more nutrition. Potatoes that don’t get rot inside of them, which you can grow organically. An apple that’s easier to grow organically that we don’t have to spray. There’s a lot of hope in cleaning up nutrition, intensifying flavor, and potentially changing something physically about the food that’s annoying to work with.

We have these neighbors up the street, and they have a big backyard. They told me that we could go over and pick things that they grow. I told them that we don’t really have time, but if you grow interesting or odd herbs we’d buy them all. They told me to send them a list. I did. And six months later they brought over a basket with everything in it, including anise hyssop, summer savory, a couple kinds of basil, and herbs I don’t even know what their called.

I’m most excited about the fresh fenugreek. I’ve just dipped my toes into how it works. But my favorite thing to do is grab hold of a new ingredient and use it to death — then by the end of the year I know something.

So this year we’re going to get more fresh fenugreek. We get it in two ways. They grew a variety of blue fenugreek, which is dried. We mix it with chilies and a make chili relish. It has a strange quality, a soy sauce quality to it. It’s an umami thing. Why is that in the dried form and not the fresh? It’s very weird. In its fresh form, you can tell its fenugreek. We are using it while cooking a lot of fresh shell beans. It’s interesting to see how it acts in liquid. It has a curry-like vibe. I’ve learned that if it’s browned at all, it’s the most bitter thing. I want to learn more about that.

I’ve been using this sigaretta di bergmao ”“ a pepper, one of the best I’ve ever had. They were being grown by my friend Patty Gentry at Early Girl Farm. It is sweet sweet sweet, without any of that headachy bell pepper flavor. And slightly spicy. Really deep round flavor, with a ton of sugar. Really delicious. I think they’re awesome raw. Cooking takes away from how great they are. They’re not available for that long. God, god was that good. I’d just like to make salads with them, just raw.

On sigaretta di bergmao: They’re the best tasting peppers I’ve ever had. A little spicy, but so sweet. Like dried cherries. That tart sweetness. The flavor lingers on palate. Keeps your mouth watering. They’re little things, long and thin. The chefs freaked out about them. We got the seeds from Baker Creek Heirloom. But now they’re out. Thankfully I have a pack left to get me into next season. Then I’ll have to start saving seeds. This was a catalyst for me start saving seeds.