A scientist studying goats noticed something odd: goats that ate rat urine were actually healthier than those that didn't. The science behind why goats (and us) eat what we eat. 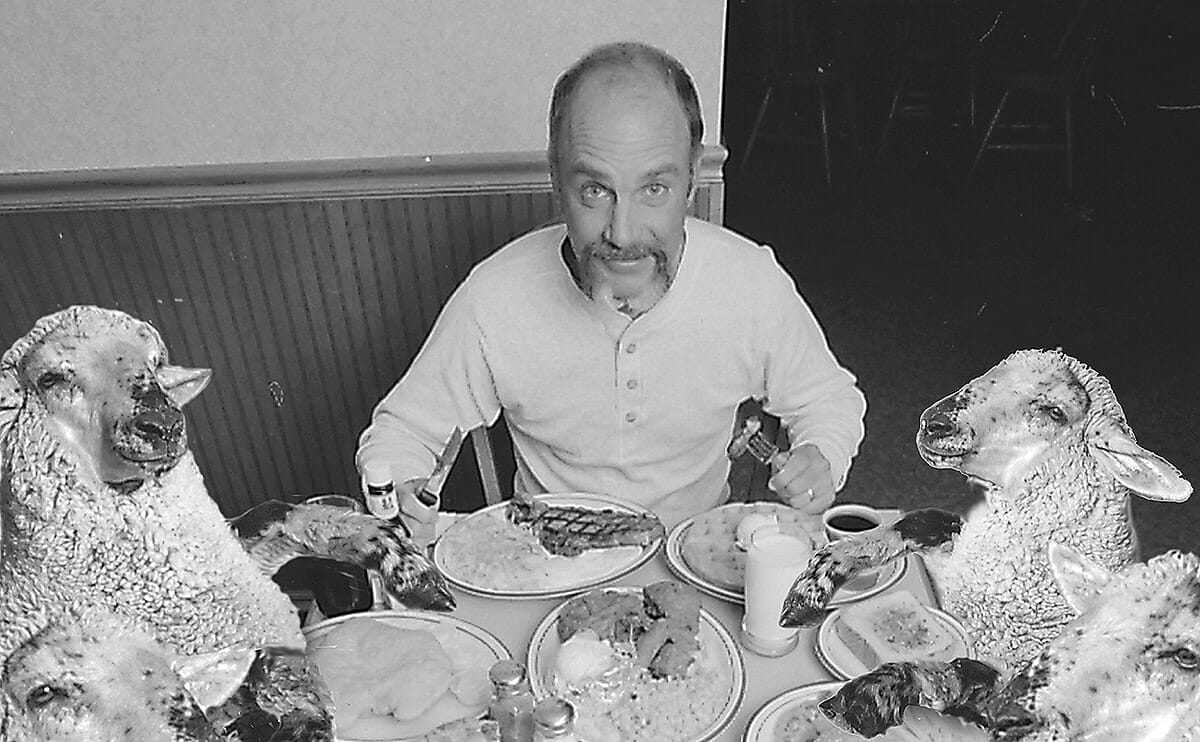 In the mid 1970s, Fred Provenza, a young wildlife biology researcher, spent the winter watching – indeed, living amongst – herds of Angora goats in Cactus Flats, Utah, northwest of Gunlock. What he learned from spending time with those goats has gone a long way into figuring out how all animals make food choices.

The herds were divided into different-sized plots of blackbrush, a woody desert plant low in protein and lots of bitter tannins. Goats on the two-hectare plot appeared to be losing less weight than another herd on four hectares, with double the land to forage. The results made no sense until he saw one goat on the small plot – the Einstein of the herd – eating the small dwellings of some wood rats (otherwise known as packrats, for their propensity to collect keys and other shiny objects.) The rats used the house as a latrine and, he suspected, goats ate cakes of urine-soaked vegetation as a kind of antacid to diminish the ill effects of eating blackbrush. Rodent urine isn’t usually part of a goat’s diet but the entire herd was soon munching on packrat bathrooms. 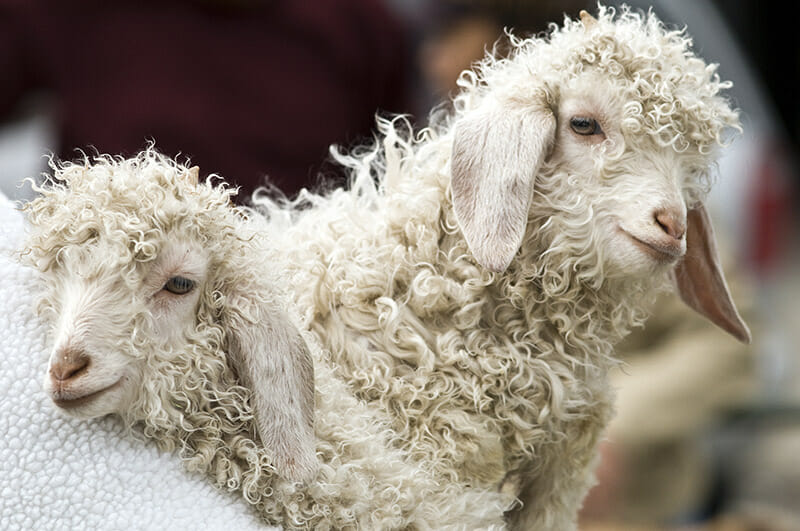 Storybook wisdom might suggest these goats were bored or, perhaps, just goats being goats. But Provenza saw something else: A culture learning to self-medicate. And, for more than four decades, Provenza, now professor emeritus at Utah State University, has tested theories about how animals learned how to eat. He’s found, for example, that lambs begin developing flavor preferences in utero based on their mother’s grazing (shown in humans too!). When a nausea-inducing compound was fed directly into the stomach of anesthetized sheep and orphaned lambs, they felt sick and learned to avoid whatever food they had eaten immediately beforehand. (“Conditioned taste aversion” can also occur when chemo patients who associate the nauseating side effects of a drug with certain flavors or odors.) Similarly, a preference for grape or cherry flavors could artificially be reinforced if nutrients were injected directly into an animal’s stomach.

Provenza’s work helped overturn the more mechanistic view of herbivores as eating machines executing innate behavior. “Behavior’s not set in stone by God or anyone else. It’s learned. What you learn, it influences what you become whether you’re a cow, elk, or human,” he says.

As such, taste can be used as a tool for farmers: Teach goats to graze on weeds and, perhaps, they’ll eradicate unwanted plants. Wean cattle off plants growing in stream banks and, perhaps, they’ll be less likely to damage riparian zones. To this end, in 2001, he set up a group called BEHAVE, Behavioral Education for Human, Animal, Vegetation and Ecosystem Management, with a $4.5 million grant from the U.S. Department of Agriculture.

The result are subtle and intriguing. Take Agee Smith, a rancher in Wells, Nevada, who worked with Chuck Peterson, one of Provenza’s students, to persuade a portion of his cows to eat sagebrush. Sagebrush dominates the western United States, a monoculture that arose from the lack of seasonal fires and spring grazing. While the plant might make an animal sick, it won’t kill them. “They’ll eat some sagebrush and think, ‘God, I’ll never touch that stuff again,’” Smith says. “But if you teach them to eat it at a certain time of the year, then the plant becomes a good source of protein. Economically, that can make a huge difference.” In a two-year trial, his herd lost less weight in the winter and helped him save money on supplemental hay. Learning to eat sagebrush might eventually improve biodiversity, Provenza says. “Whether you’re a sage grouse or a pygmy rabbit or any of the number of different bird species, they can’t live on just sagebrush.”

In another dissertation, Dax Mangus, another student, looked at “welfare” elks in Utah, fed supplemental hay in the winter – a great cost to ranchers and a potential vector for disease. To disperse the animals, ranchers grazed cattle in the spring on areas where they wanted wild elk to be in the winter, luring them with plant growth – and also by placing molasses-mineral block supplements. Today, Provenza says, those elk have little or no experience eating hay. Their culture changed.

Breaking the learned habits isn’t easy whether it’s kids eating junk food or an entire herd of goats munching on “antacid” rat latrines. Provenza, now retired, lives in South Park, Colorado with 14,000-foot peaks to his north. He spoke with me one windy day last year. Taste, he said, was a powerful tool and he had seen its potential to change a place. “This is tough country, but for animal that was born and raised here – the deer and the elk and the badgers and pocket gophers and on and on and on – this is home. They’re adapted to it. Play that out over generations and animals come into sync with landscape.”

Image at top courtesy of Fred Provenza. And yes, we know they are sheep.