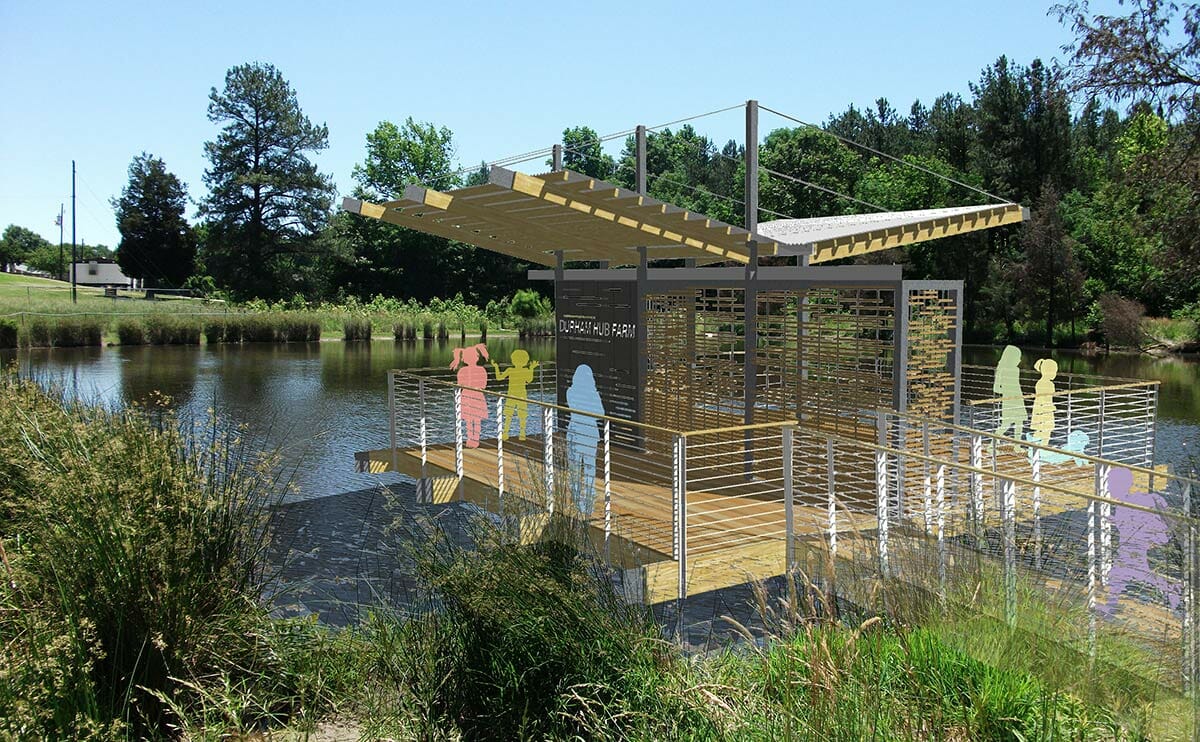 It’s time for Kickstarting the Modern Farmer, our semi-regular roundup of interesting agricultural crowdfunding projects. From a floating farm lab to raising a barn for the Yiddish Farm, there’s a lot of get stuff to support this week — get those wallets ready. 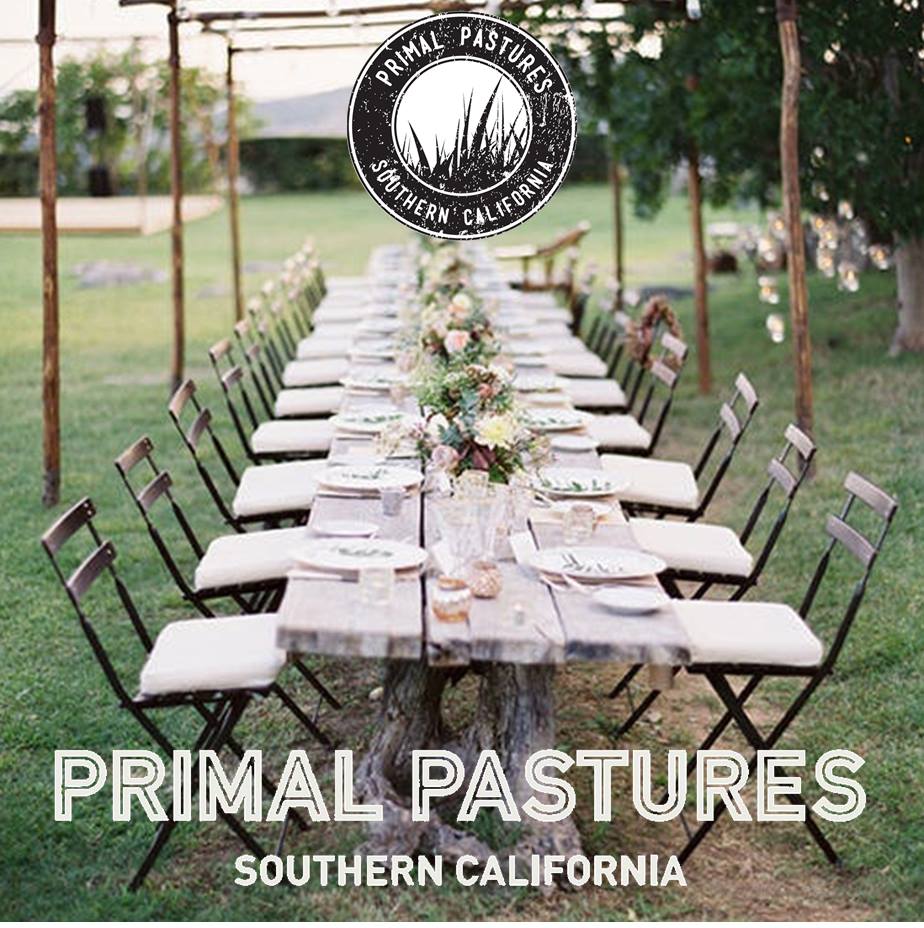 Primal Pastures started small, a 1-acre outfit in Temecula, California raising up free-range, pastured chickens (they’ve since also started grazing sheep). Since their initial 100-family waitling list, they say they’ve been unable to keep up with demand for their meat. Now they’ve acquired 200-acres of land in Southern California, and they’re looking for help expanding. If Kickstarter kicks in $40,000, Primal will be able to add ducks, turkeys, and cattle to their production livestock. They’ve raised $14,130 so far towards their goal. 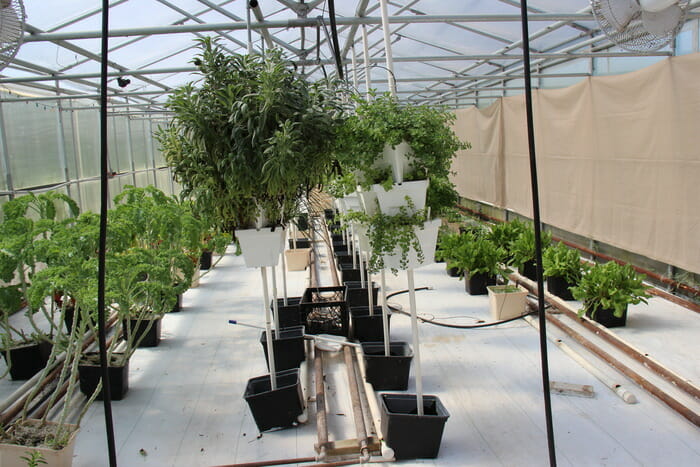 Verde Brewing Company in Camp Verde, Arizona was able to turn to Kickstarter once to start up their brewery. Now they’re returning to the well, hoping to get $4,000 together to help local farmers start planting hops for their locally made brews. The hope? That hops can “invigorate the Verde Valley agricultural scene with a new local industry for their produce.” They’ve raised $1,260 out of the $4,000 so far. 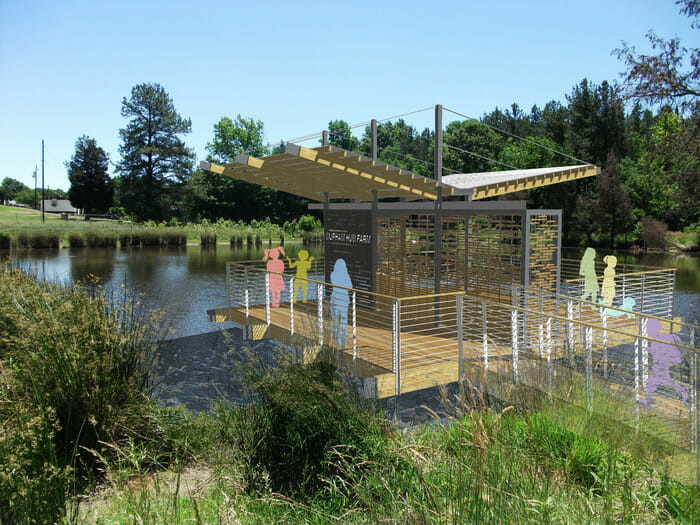 The Durham Public Schools Hub Farm, which seeks to involve students and teachers in “all aspects of the local food system, environmental stewardship and career development,” wants to get out on the water with their Floating Lab. Their Kickstarter (which has already hit its funding goal of $12,500) will build a lab in the Hub Farm pond, giving students a chance to get an up-close look at the ecosystems going on underneath the water. There’s still a bit of time if you want to donate — they’ll use the additional funds to pay for the total cost (an estimated $25,000) of building the lab. 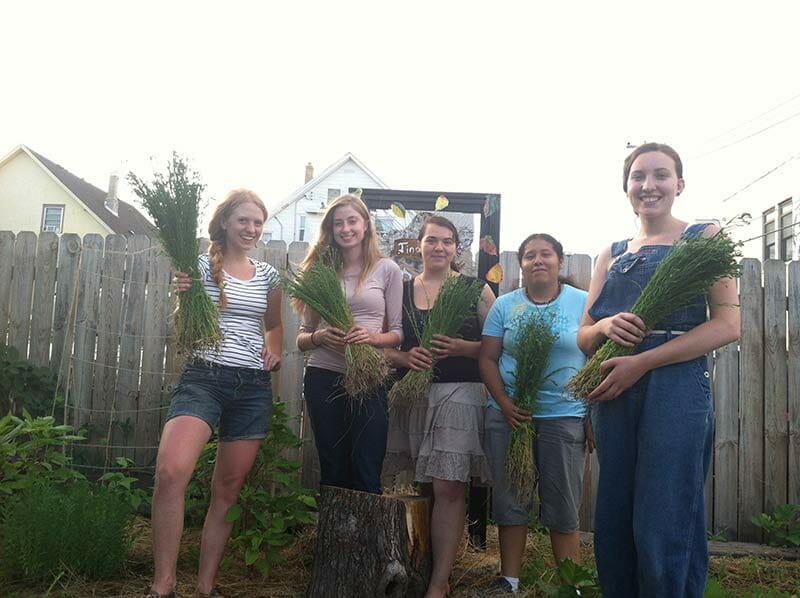 The Tinctorium & Flax Dye Farm in Minneapolis, Minnesota has two goals: start growing flax seed and start making local dyes. They’ll use the flax seed to make paper products, and use the dyes to color them and sell at local farmers markets. They’ve already hit their $1,000 goal, but it may still be worth it to send them some funding — the rewards include hand-made, hand-dyed journals and tote bags. Not too shabby. 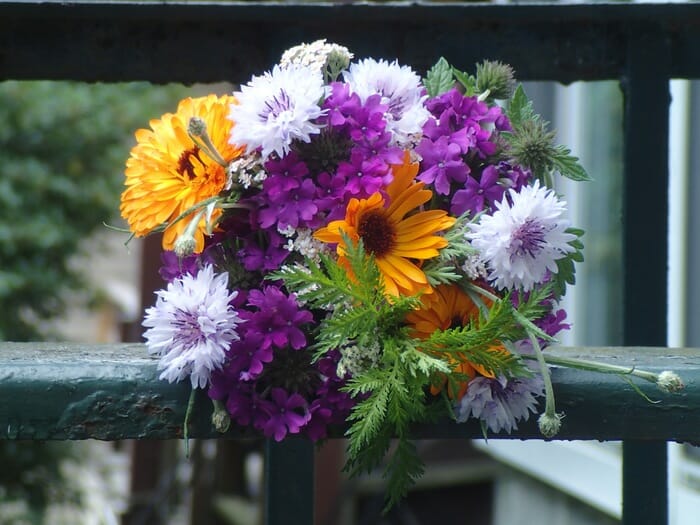 An Urban Flower Farm in Baltimore

The Butterbee Flower Farm in Baltimore, Maryland has already been a hit with florists, who can now purchase locally grown flowers instead of blooms shipped in from South America or the West Coast. Now, owner Laura Beth Resnick is hoping to expand her holdings from a thirteenth of an acre to a full half-acre. Her campaign on Indiegogo has hit $3,276 of its $11,000 goal, with a full month left to go. 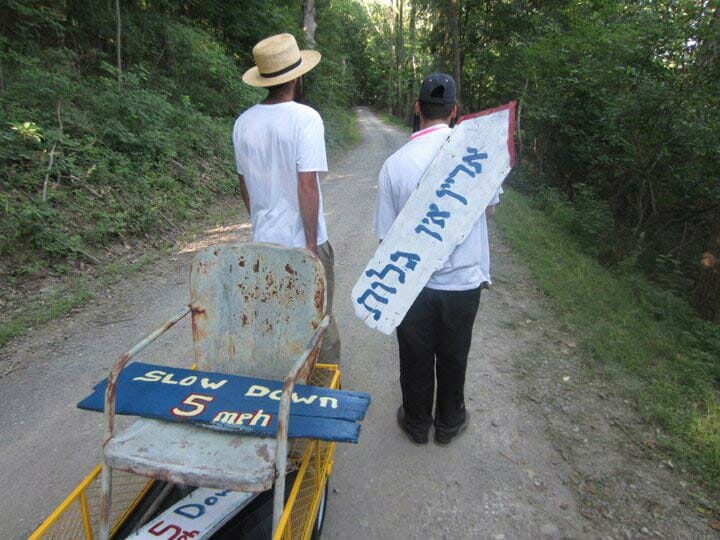 A Barn for the Yiddish Farm

The Yiddish Farm in New Hampton, New York is a “a combination of a language school, an organic farm and an intentional community all in one.” Yiddish is spoken on the farm, one of the few places where the language is used outside of Hasidic communities. They’re seeking $15,000 on Indiegogo to build a pole barn on their property, and have raised $10,382 so far to do so.