Crop rotation just plain works. Since as far back as the Roman Empire farmers have known this. When crops are rotated, plant nutrition and yield improves, and farmers have more control over the spread of disease. But after all this time, we still don’t know why this happens. A new study in The ISME Journal […] 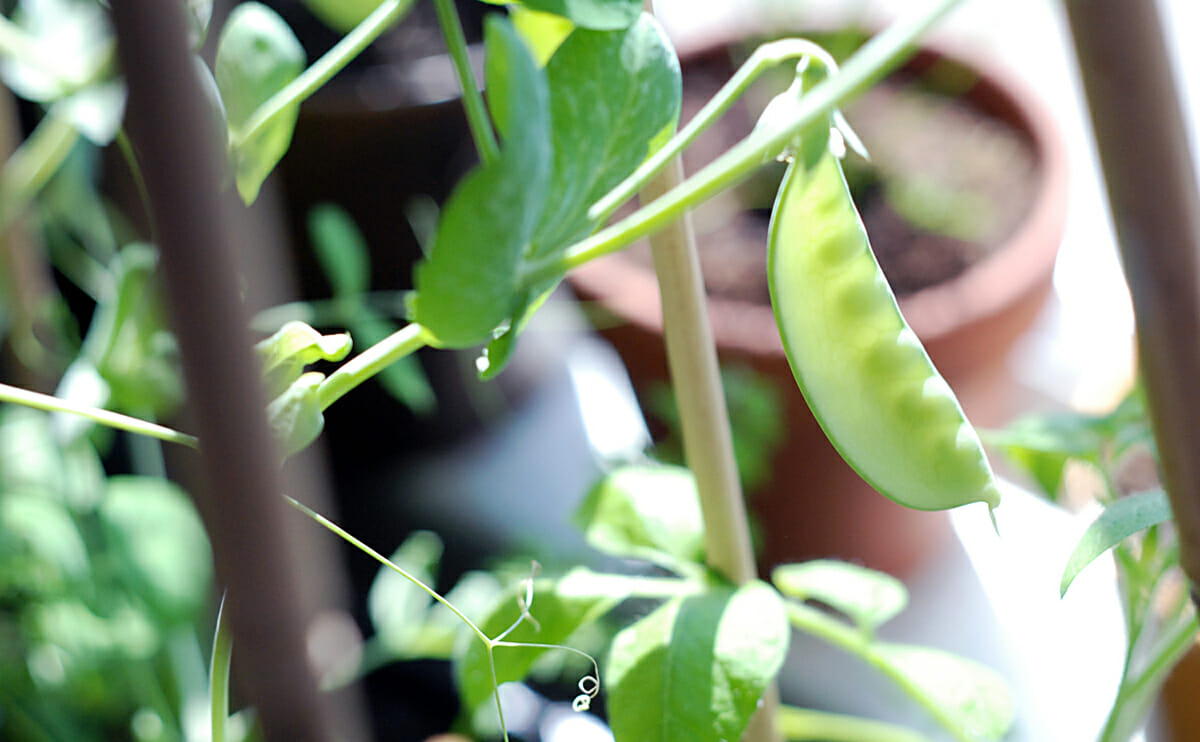 Crop rotation just plain works. Since as far back as the Roman Empire farmers have known this. When crops are rotated, plant nutrition and yield improves, and farmers have more control over the spread of disease. But after all this time, we still don’t know why this happens. A new study in The ISME Journal helps reveal the answer.

“There have been lots and lots of agronomic studies where you rotate different crops and just look at the yields of the crops over another year’s,” said Philip Poole, a professor and researcher at the John Innes Centre in the U.K., where the new study was performed. The center is a leader in plant genetics.

“The problem has been how to understand how you change the microbes,” said Poole. “There are up to 50,000 different species of microbes in the soil. Because they are microscopic, the only way we really have to analyze them is to sequence the DNA out of them. And it’s only been with the advent, in the last few years, of high sequencing methods that we can now actually go in and analyze the microbiome [a collection of organisms in one location] of soil. So it’s really been the change in DNA sequencing technology that has let us do this.”

After a round of crop rotation, it was a brave new microbiome. “What that was telling us is that different crops can completely rethink the microbial composition of the soil,” said Poole.

Poole and his fellow researchers started by planting wheat in small pots in a controlled greenhouse. Before and after growing the wheat, the soil was analyzed but remained largely unchanged. But after oats and peas were planted in those pots, it was a brave new microbiome. There was a five-fold increase in microbes, including fungi, nematodes, and single-celled animals — all of which add to the health of the soil.

“What that was telling us is that different crops can completely rethink the microbial composition of the soil,” said Poole.

The research could be used to develop plant varieties that encourage beneficial microbes. Poole even imagines a point where farmers could sequence the microbiome of their individual fields on a regular basis. For right now, though, that remains prohibitively expensive. The sequencing that Poole’s team performed was on small pots of soil and cost nearly $20,000.

Poole compares a healthy soil microbiome to the benefits of gut bacteria in humans.

“Just as we now appreciate how the human microbiome, the gut microbiome in particular, has a huge effect on human health, I think we start to see that the microbiome of the soil immediately surrounding the roots, the so-called rhizosphere, is absolutely critical to crop productivity and crop health,” said Poole.

Bacteria: what can’t they do?

Popular
The Future of Hay Drying in AmericaLindsay Campbell
How to (Actually) Get Rid of Fruit FliesEmily Baron Cadloff
7 Smokable Plants You Can Grow That Aren’t MarijuanaBrian Barth
When Tractors Invaded D.C.Sam Brasch
6 Differences Between Llamas and AlpacasAndrew Amelinckx
Explore Modern Farmer
Related
Environment, How-To, Plants
How to Get Rid of Spotted LanternfliesShelby Vittek
Plants
There’s a Pumpkin Fungus Among UsLindsay Campbell
Plants
Organic Soybean Prices Spike Despite Huge US Soybean ProductionDan Nosowitz
Cookbooks, Food & Drink
7 New Cookbooks We’re Cozying Up With This FallShelby Vittek
wpDiscuz
We use cookies on our website to give you the most relevant experience by remembering your preferences and repeat visits. By clicking “Accept”, you consent to the use of ALL the cookies.
Cookie settings ACCEPT
Privacy & Cookies Policy