Solid Rain is a Mexican product, just introduced to the U.S., which bills itself as a miracle powder that could solve the world's drought problems. And it may be right. 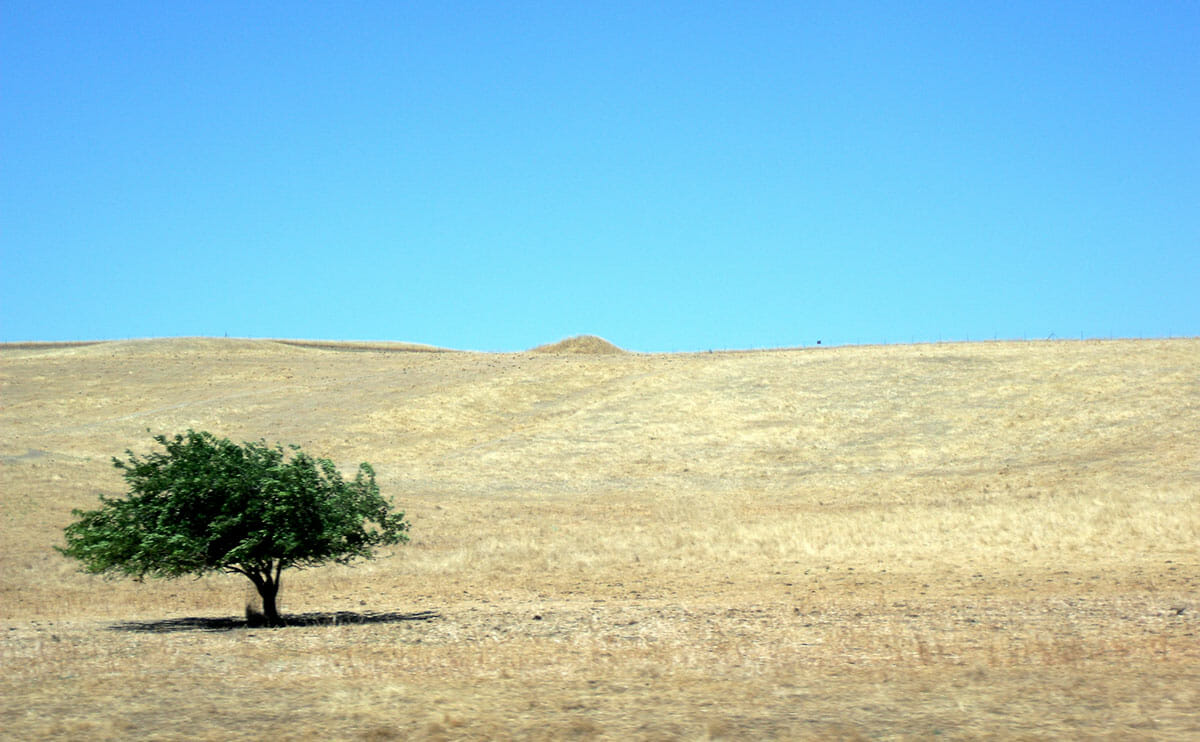 Solid Rain looks like sugar, and it sells for $25 a pound. And if you’re a bit skeptical of its maker’s claims, we understand. This Mexican product, which bills itself as a miracle powder that could solve the world’s drought problems, seems like it belongs right alongside magic beans and Herbalife on the “I wasn’t born yesterday” spectrum.

Solid Rain’s creator, Sergio Jésus Rico Velasco, is a Mexican chemical engineer who spent decades trying to mitigate his country’s drought issues. His initial inspiration for Solid Rain was baby diapers, an item that absorbs lots of liquid in a minimal space.

That’s the basic process used by Solid Rain — it’s a highly absorbent polymer called potassium polyacrylate, which soaks in water up to 500 times its original size. A whole liter of water can be absorbed in just 10 grams of Solid Rain, which converts into a thick, translucent gel. The water is then retained for up to a year, and it will not evaporate, run off into the soil or go anywhere until it’s consumed by a plant’s roots. Think of it like a little powdered reservoir.

Solid Rain has been nominated twice for a Global Water Award by the Stockholm International Water Institute, it received the Ecology and Environment award from the Fundacion Miguel Aleman, and it’s been used in Mexico for a decade. But chances are, you’ve never heard of it until now. That may be simply a failure in marketing.

For the last 10 years, the product’s main advertising was word-of-mouth amongst Mexican farmers. “It was a pretty grassroots operation,” says Edwin Gonzalez, Vice President of the Solid Rain company. “There wasn’t any real marketing.”

The company just gained approval to sell it in the U.S. last fall. But so far, they haven’t made much headway here. Gonzalez says: blame the weather. If Solid Rain had just gained approval before or during last year’s killer droughts, he thinks it could’ve sold like gangbusters — and saved untold crops in the process. But with this year’s flooding, the market has been a bit, well, dry.

Of course, water conservation is a smart play in any kind of weather, and Solid Rain is trying to expand its target market beyond farmers. Its website targets golf course owners and homeowners with lawns, especially in the water-starved Southwest. San Diego resident Patricia Lorenzo says Solid Rain has done wonders on her lawn; she’s cut her weekly sprinkler time from 45 minutes to just six minutes. She also only had to water her home garden (fig trees, corn, an herb box) four times since April.

Lorenzo also touts a side benefit of Solid Rain: it prevents nutrients in the soil from washing away. Frank Torres, a former green bean farmer in the Mexican state of Sinaloa, used Solid Rain even though drought wasn’t a big issue in his area. Still, he said yields increased by about 50 percent. “Nitrogen wasn’t washing away every time we watered the plants,” Torres said. “All the nutrients were absorbed into the roots.”

What is being added to the soil is carbon. Carbon, nitrogen and water cycles are linked in soil.

We have the Islamic and spiritual solution of global warming, environmental, water shortage, forestry and agriculture development etc.