The Week in Farm Crime: Lions vs. Police, Bayou Busts, and Bee Rustling

Modern Farmer’s weekly look at agricultural malfeasance from around the world. Crossing a Lion: A farmer in Pretoria, South Africa threatened to set his lions on police, after he was allegedly caught receiving stolen diesel fuel from the local government council. Police threatened to open fire if the lions were set loose. The tense standoff […] 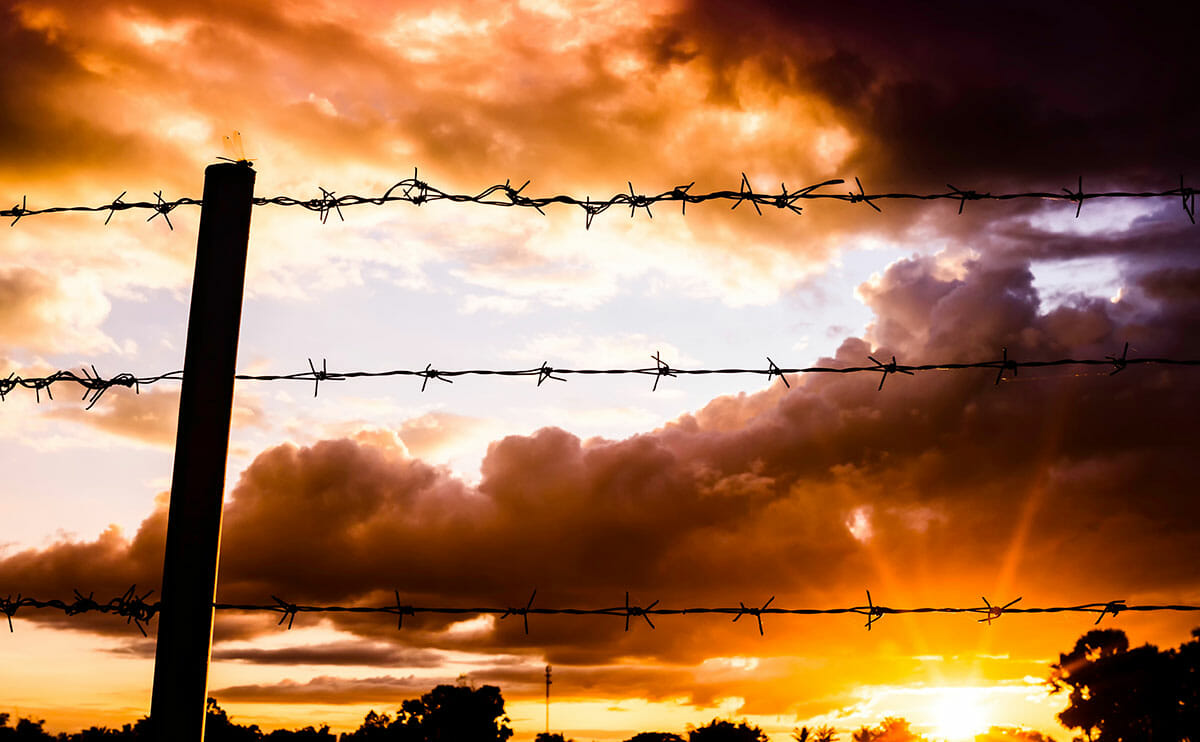 Modern Farmer’s weekly look at agricultural malfeasance from around the world.

Crossing a Lion: A farmer in Pretoria, South Africa threatened to set his lions on police, after he was allegedly caught receiving stolen diesel fuel from the local government council. Police threatened to open fire if the lions were set loose. The tense standoff eventually de-escalated, with no arrests made. “I think the farmer was just let go. Everyone at the police station knows him very well,” said one court officer, trying to explain why the man was not currently in custody.

Cold Case Turns Up on Lettuce Farm: Police are combing a lettuce farm in New South Wales, Australia, where they believe the body of a murdered anti-organized crime politician — last seen in 1977 — may have been dumped by his killers over three decades ago. No word on what that will do to the market price for the farmer’s lettuce.

Carribean Caper: Police are searching for a group of armed men who held up a farm caretaker at gunpoint in Nightengale Grove, Jamaica. The men proceeded to slaughter 32 sheep and 18 goats, taking the meat and dumping the unmarketable parts on the farm grounds. The loss is estimated at over $1,000,000 in Jamaican dollars (about $10,000 in U.S. currency).

Bayou Bust: Five adults and one juvenile are in jail in Bastrop, Louisiana after police pulled over a caravan of trailers and discovered 37 head of Brangus cows, bulls and calves. Two horses were also found in the trailers. The cops were able to ID the cattle as being recently stolen from a nearby pasture.

Bees Rustled: A beekeeper in Peterborough, Ontario is hurting after thieves made off with six custom-made hives and several of his queen bees. The beekeeper told police he believes the thief is another beekeeper who lost his or her own hives to the hard winter weather Ontario suffered this year.

Cattle Crime Spree: Police in Lauderdale County, Alabama are on the hunt for cattle rustlers who have hit at least five area farms, stealing more than 80 head of cattle in the past six months. “They have either cut a fence or gone in or they have knocked the lock off a gate and gone in and taken the cows they needed, and the put the gate back up so the other cows didn’t get out,” said one detective. The cattle are then sold at auction.

(An earlier version of this article failed to state that the value of the livestock missing in Jamaica was valued at over one million in Jamaican — not U.S. — dollars.)