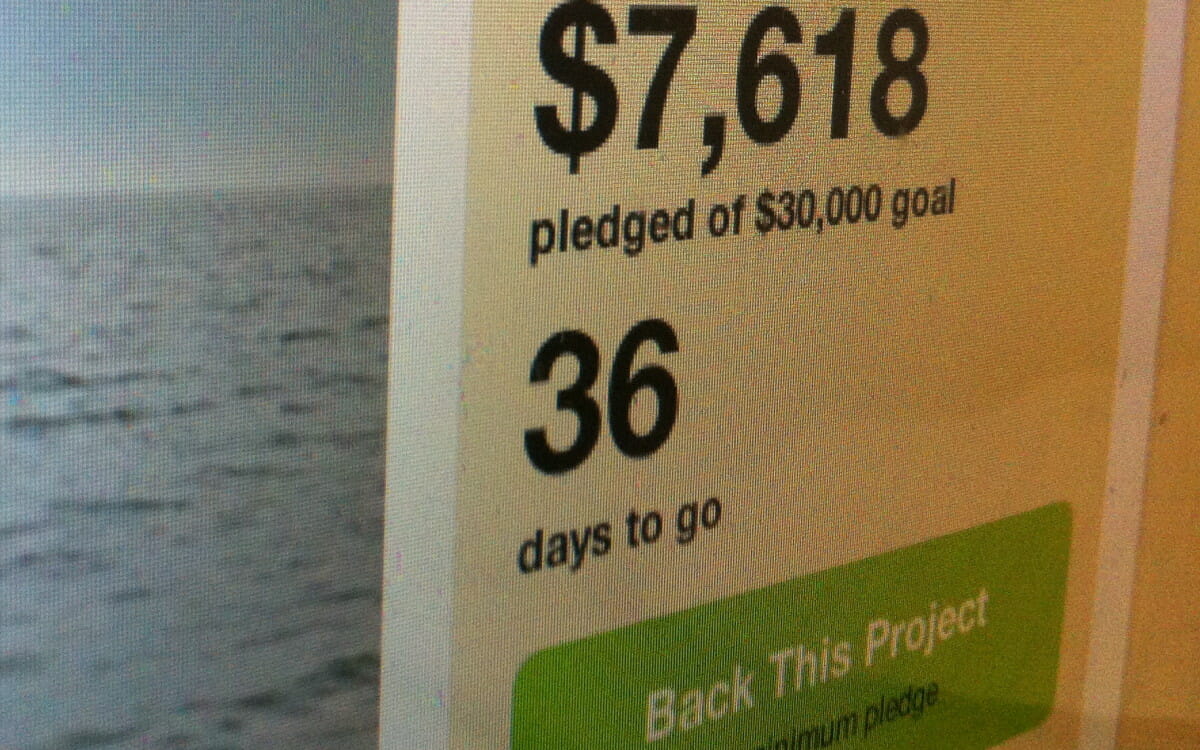 Our Kickstarting the Modern Farm series continues this week with exciting projects that range from ocean farming to raw milk production. Scroll down to see the latest crowd-sourced farming projects on Kickstarter and Indiegogo. 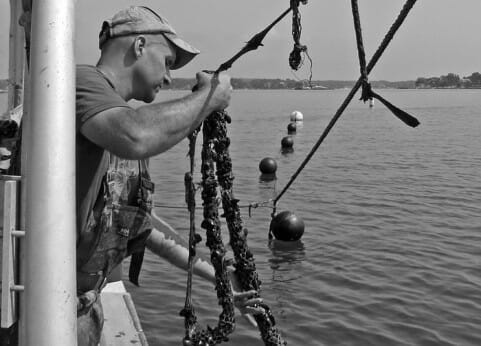 Worried about the effects of overfishing, climate change and acidification on our oceans? Bren Smith of New York may have the answer to these problems. Through his 3-D Ocean Fishing design, Smith’s kelp absorbs up to five times more carbon than land plants, and in total his farm is capable of absorbing 134 tons of carbon and 164 kg of nitrogen every year. With two 150-foot lines currently growing seaweed and mussels, Smith has seen such success that he’s ready to increase the number of lines to 12.

Ian Midgley has launched a project on Indiegogo in the hopes of completing his documentary film, The Spark, which focuses on micro-scale sustainable farming efforts through a portraiture of “two charismatic visionaries.” The Spark tells the stories of Marcin, an engineer who strives to make the 50 machines that are most central to building and sustaining communities more accessible; and Nat, an educator who has, in the aftermath of Hurricane Katrina, developed a school in the Lower Ninth Ward whose mission is to teach students from that community the requisite skills of urban farming. 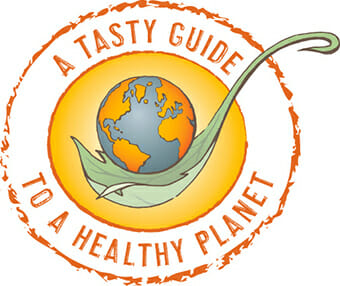 Tasty Guide to a Healthy Planet

Haldiman Wright Royko-Maurer of Madison, Wisc. joins Midgley with another promising media project. Having completed the majority of the first five episodes of the web series Tasty Guide to a Healthy Planet, Royko-Maurer & co. are hoping to raise $17,300 in order to complete these episodes, which they will stream live on their website. This series will engage the work of local farmers, chefs and consumers who all work together to improve the sustainability of their food system. 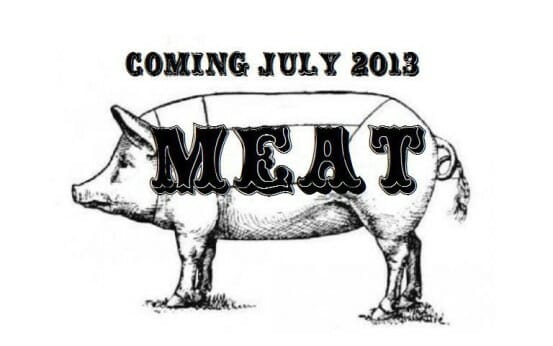 By launching MEAT, Kyle Christienson and Amanda Perron hope to provide members of the McMinnville community in the Willamette Valley of northwest Oregon with locally, responsibly and sustainably raised meat. Christienson, who has worked in restaurants along the West Coast, understands the importance of using all parts of the animal, “from head to hoof” and aims to spread this appreciation among his fellow residents of McMinnville. 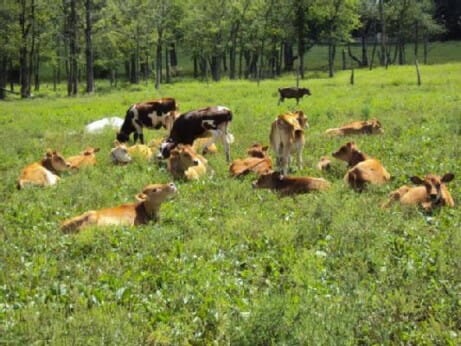 Arguably as devoted to his cows as the Moo Man, Dudley Stephan of Eastleigh Farm in Framingham, Mass. seeks to raise $5,000 for the maintenance of his raw milk dairy farm. For the majority of the year, Mr. Stephan’s 300 cows – or “girls” as he calls them – roam freely on the pasture and eat grass, which he has never treated with pesticides. Instead, he has resorted to “natural land enhancements” such as organic fish oil and seaweed.