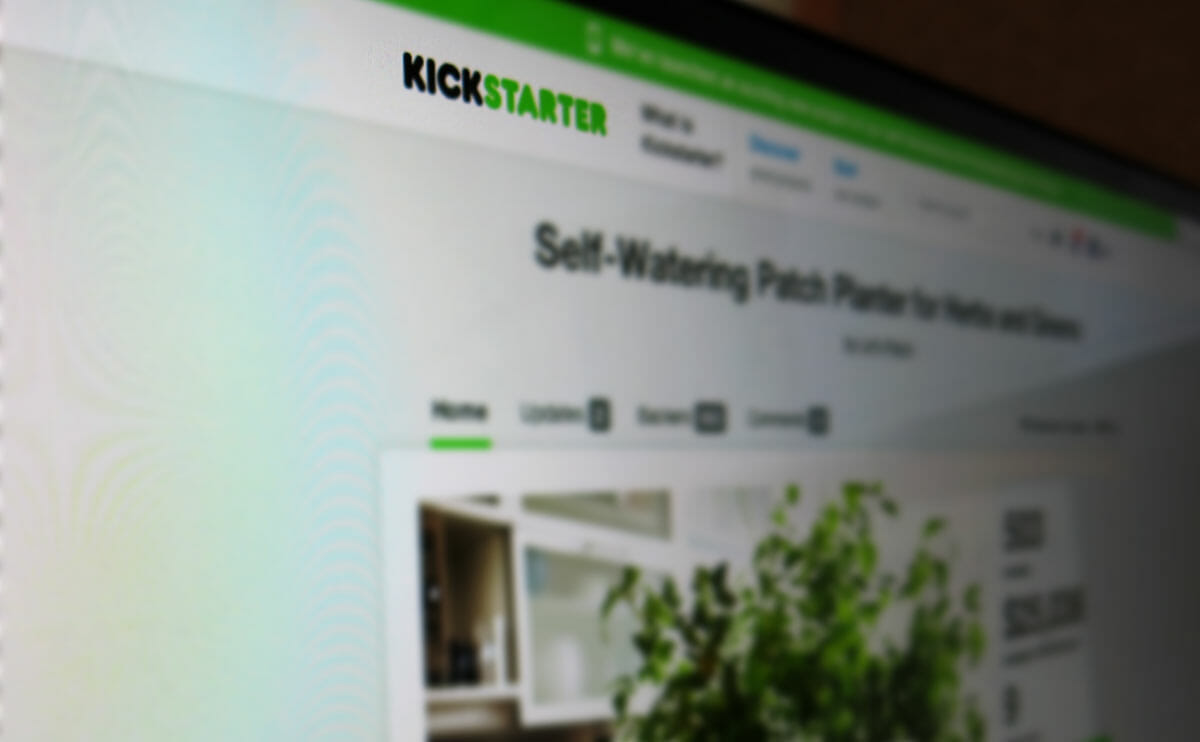 As crowdfunding farming continues to heat up, we’ll be checking in with our continuing round-up of exciting agriculture-related projects. Below you’ll find some of the freshest projects on Kickstarter and other crowdsourcing sites. Get those wallets ready. 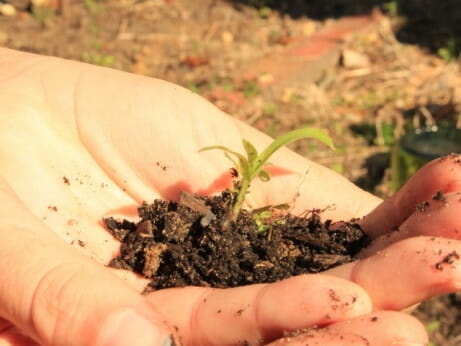 Inspired by Ian Cheney, creator of Truck Farm, Jes Carr and Nicole Broder hope to bring the pickup-truck-farm concept to William & Mary, alma mater of the eminent American agrarian, Thomas Jefferson. Carr and Broder will aim to disseminate the best methods of sustainable agriculture not only among their fellow undergrads, but also local elementary, middle and high school students. 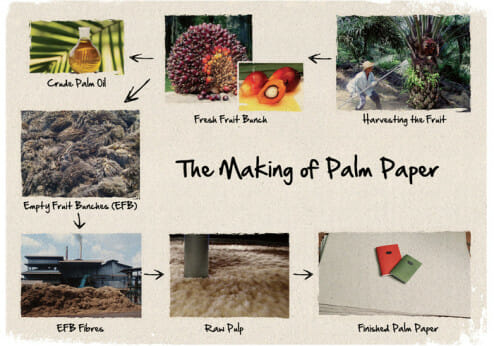 By fusing her knack for graphic design with an inclination toward environmental and agricultural responsibility, Malaysian entrepreneur Peisy has developed a collection of notebooks made from palm oil waste. According to Peisy, for every ton of palm oil produced, there are five tons of waste, and until recently, this waste was typically incinerated, mulched or left to rot. Now, she hopes to convert palm oil waste into the paper – 100 percent biodegradable and unbleached – that will fill her notebooks. 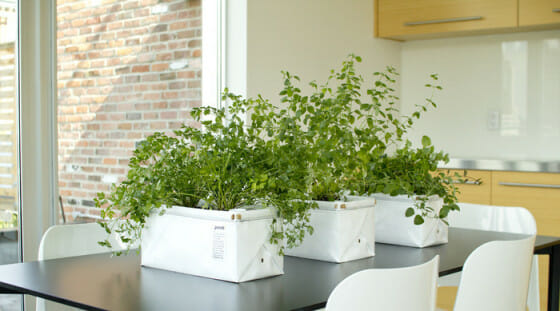 Kent Houston, the founder and CEO of the Vancouver-based company Patch, has recently launched his Let’s Patch project, which will facilitate growing produce indoors. The Patch Planters employ a sub-irrigation technique whereby water nourishes the soil through capillary action, which means that the design is effectively “self-watering.”

With ten days remaining, Let’s Patch has reached nearly half of its $50,000 goal. 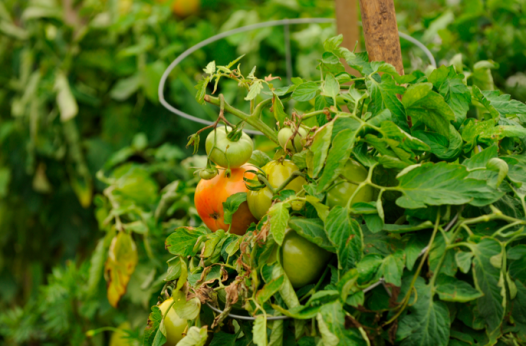 Since its inception in 2001, the Duluth Grill has made a concerted effort to design its menu around locally sourced produce. This does not mean, however, that the restaurant’s owners buy exclusively from local farms: they also grow a variety of vegetables and spices in the gardens that surround the grill. Now, envisioning the substantial amount of space in one of their parking lots as another garden, they have designed a 140′ x 12′ combined orchard and rain garden that will simultaneously provide fresh produce for the restaurant and curb the amount of polluted run-off water that usually finds its way into Duluth’s Miller Creek.

The Duluth Grill Parking Lot Orchard has to raise just over $4,000 over the next twenty-six days in order to reach its goal of $10,000. 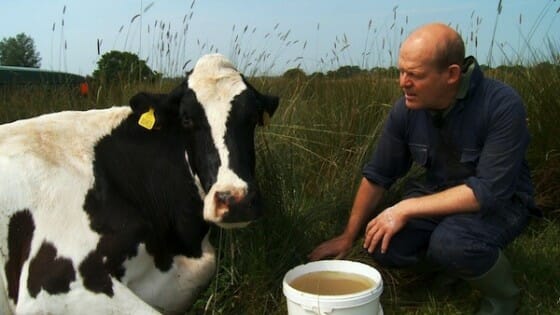 Energized by the successful premiere of their documentary The Moo Man at Sundance Film Festival, Andy Heathcote and Heike Bachelier of Trufflepig Films have launched a Kickstarter project in the hopes of raising £20,000 for a wider release in the UK. Most of that sum will go toward UK film certification, publicity and developing a professional trailer for the film, which tells the story of a farmer and his beloved cows. 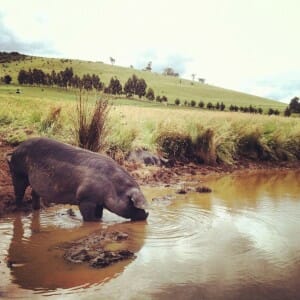 Since settling down on Jonai Farms in Australia, Tammi Jonas has discovered that butchering her own free-range pigs would maximize both accountability and efficiency. Rather than transport the rare breed pigs to an off-site abattoir, Jonas would butcher them at Jonai and allow local farmers to do the same. In order to do this, she will need to construct a “PrimeSafe licensed boning room on site,” which will require $5,500 for a 40-foot refrigerated container, $14,250 for a “fit-out,” and $1,700 for a licence and administration fees.

They have already surpassed their initial goal of $21,450, but seven days remain if you’re itching to support their project.