A few promising signs that composting is getting a little easier for urbanites to compost their food waste. 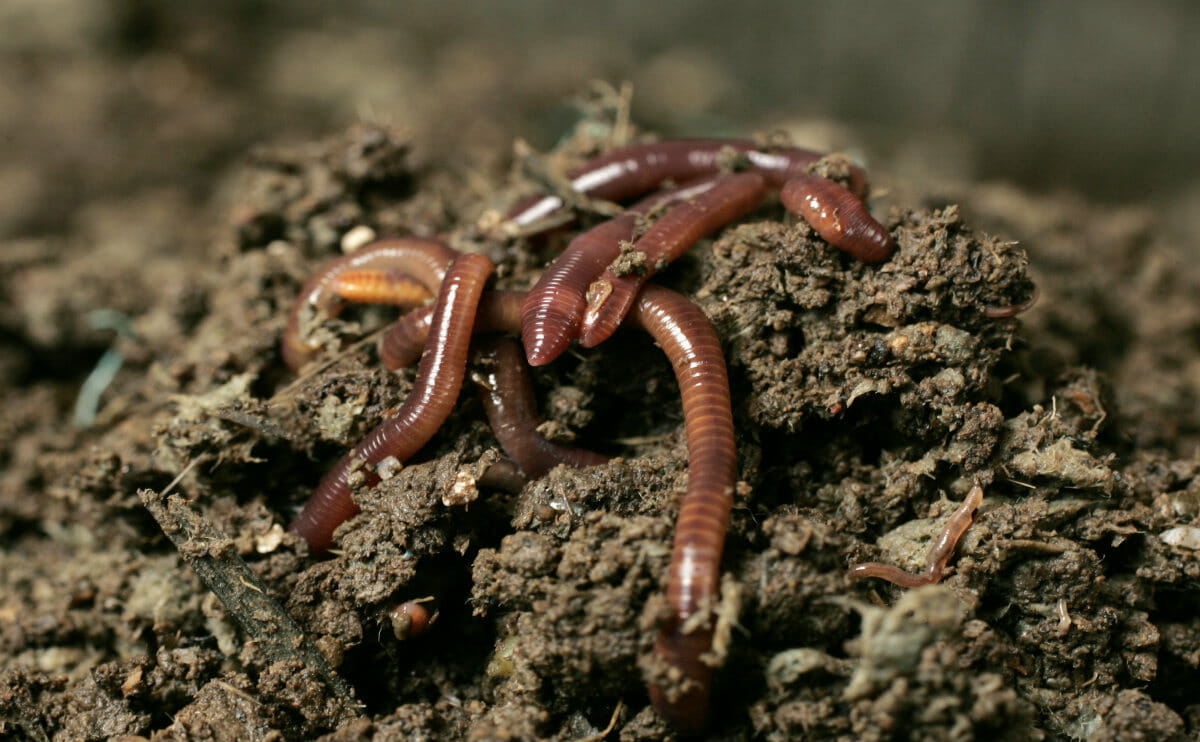 Fortunately, both city governments and private entrepreneurs are starting to recognize the need for a less fragrant and labor-intensive solution – and the opportunities that come with it. Here are a few promising signs that composting is getting a little easier for those of us with tiny freezers and non-existent backyards.

In late April, Mayor Michael Bloomberg’s office announced that more than 100 New York City restaurants would participate in the city’s first Food Waste Challenge, a program that seeks to divert 75 percent of solid waste from landfills by 2030. The restaurants who signed on to the program pledged to reduce 50 percent of their food waste through composting; in return, the city will provide them with assistance and resources to best figure out how to meet their target goals. The Food Waste Challenge will also create neighborhood composting in community gardens, which should help convince the average New Yorker that composting is neither mystifying nor a massive pain in the butt.

Across the country in Portland, OR, the city will not only pick up your food scraps on a weekly basis, it will also provide you with a big green rolling cart to put them in. And unlike many composting programs, the city’s allows residents to compost meat, dairy, yard clippings and pizza delivery boxes, making the process that much more of a no-brainer. And Portland has plenty of company: at last count, more than 90 cities across the country have compost collection programs.

In 2009, Vandra Thorburn created Vokashi, a home pick-up composting service. Subscribers to the Brooklyn-based company collect their scraps in green Vokashi buckets and manage them with bokashi, a Japanese fermentation method that uses EM-1 bran, a soil conditioner that also cuts back significantly on smells. Each month Vokashi collects the compost in exchange for new buckets and bran; the compost eventually ends up in green spaces and local community gardens.

A number of companies have created all sorts of composting vessels meant to be used in apartments or small backyards. Among them is the NatureMill, a sleek if pricey ($399) stainless steel contraption that gets plugged in like any other kitchen appliance. It has a dual-chamber system that accepts meat and poultry scraps, doesn’t emit odors, and, according to its manufacturers, only uses $0.50 of electricity per month.

Newfangled stainless-steel composters are great, but for the more cost-conscious and old-school consumer, nothing beats the collective appetite of 1,000 earthworms. And that’s where companies like Uncle Jim’s Worm Farm are here to help: for $19.95, Uncle Jim will send you 1,000 red wrigglers, “guaranteed live and ready to turn your vegetable scraps into black gold. And if the concept of 1,000 live worms in the kitchen is a little too visceral, just take a deep breath and repeat, as many times as necessary, “it’s for the greater good.” Need a place to keep your new wriggly pals? Might be time to build your own worm farm.