From melons to mushrooms, the international elite have not hesitated to spend thousands to get their vegetal fix. 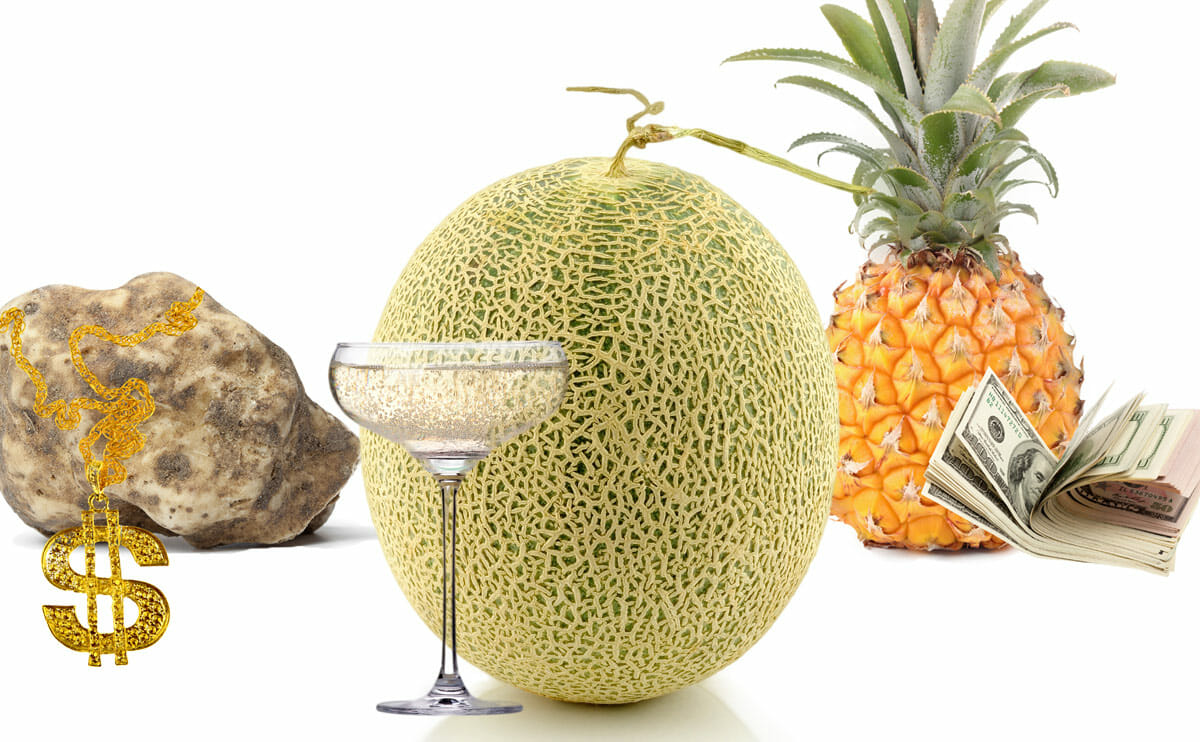 If you’ve ever felt a little pain in your wallet when shelling out extra coin for those organic avocados or heirloom tomatoes that looked too good to pass on, you can take solace in the fact that you could have spent much more on your produce. From melons to mushrooms, the international elite have not hesitated to spend thousands to get their vegetal fix.

Here are some of the most expensive plants that have been on the market over the past few years. 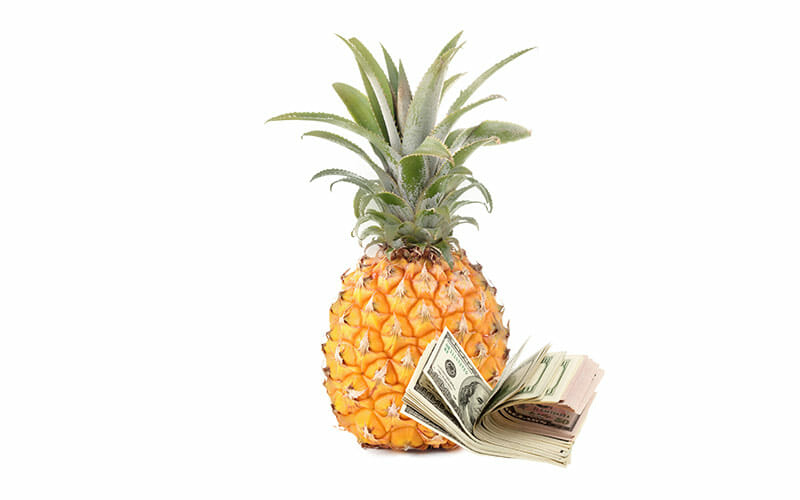 Pineapples for a Pretty Penny

Last winter, the botanists at the Lost Gardens of Heligan were finally ready to harvest the first of eight pineapples they have been growing at a cost of £1,200 each. The pineapple, after having been nurtured with horse urine and thirty tons of manure over two years following what the Daily Mail calls “traditional Victorian gardening techniques,” was ultimately valued at £10,000 (~ $15,200). Unfortunately, this first specimen was not for sale – its growers divided it amongst themselves for an allegedly tasty snack.

Even for Japanese customers, who are used to paying high sums for their fruit, the 1.6 million yen ($15,730) paid for the 8.1-pound pair of Yubari melons was an abnormally high figure. 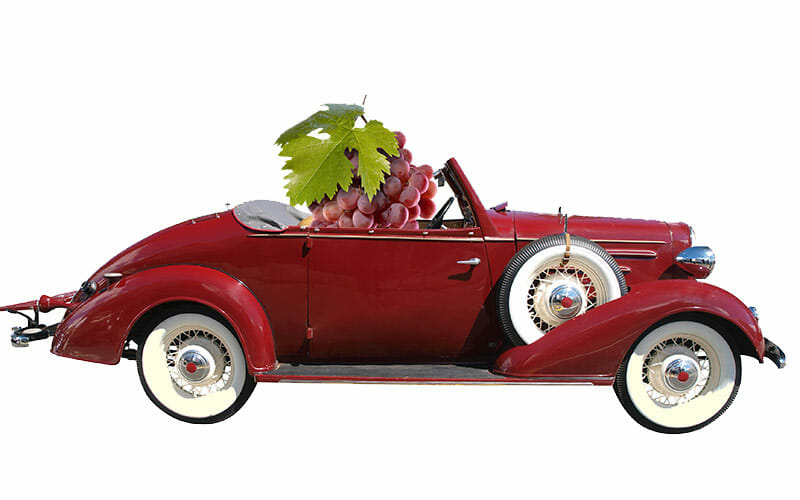 Not quite as luxurious as the Yubari melons, these Ruby Roman grapes only sold for $6,400 at an auction in 2011. The cost, up fifty percent from the previous year, comes out roughly to $255 per grape, which weigh 20 grams and whose sugar content is 18 percent. 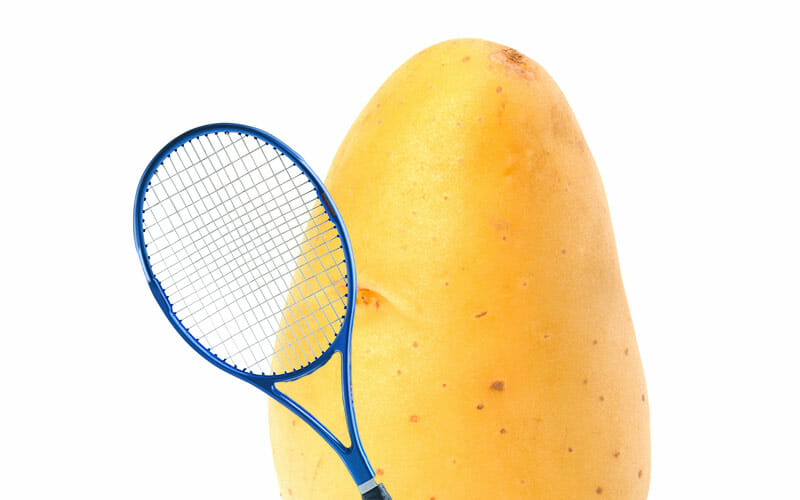 Found predominantly at upscale restaurants, these potatoes – known as La Bonnotte – can sell for as much as $700 per kilogram (~ $320 per pound). Growers collectively cultivate 100 tons of La Bonnotte per year on the island of Noirmoutier, off the Atlantic coast of France. 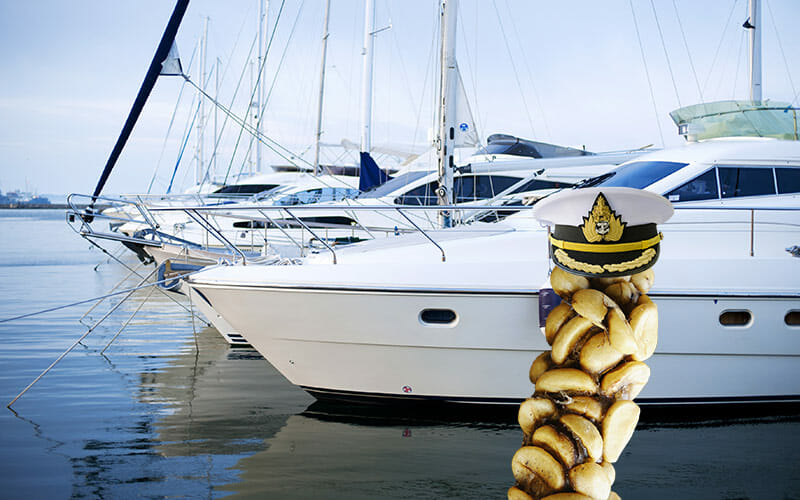 Known colloquially as “cat poop coffee,” Kopi luwak is produced from the excrement of Asian Palm Civet cats in the Philippines and Indonesia and sold for $300 per pound. Despite the suggestion of high quality by its high price tag, Adam Pesce, Director of Reunion Island Coffee, remains unimpressed, writing in The Huffington Post: “The same science shows that there is nothing unsafe or unhealthy with kopi luwak, but it doesn’t make it any less unpleasant.” 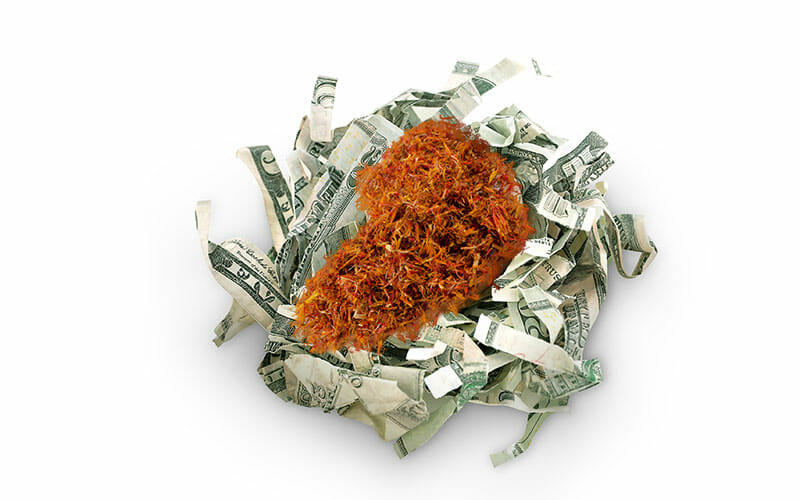 Selling anywhere from $1,500 to $5,000 per pound and $6 to $8 per gram, saffron is the world’s priciest spice. This is likely due to the space and labor required for the cultivation of the saffron crocus plant. In order to obtain one pound of saffron, growers pick and assemble 225,000 stigmas from 75,000 plants. 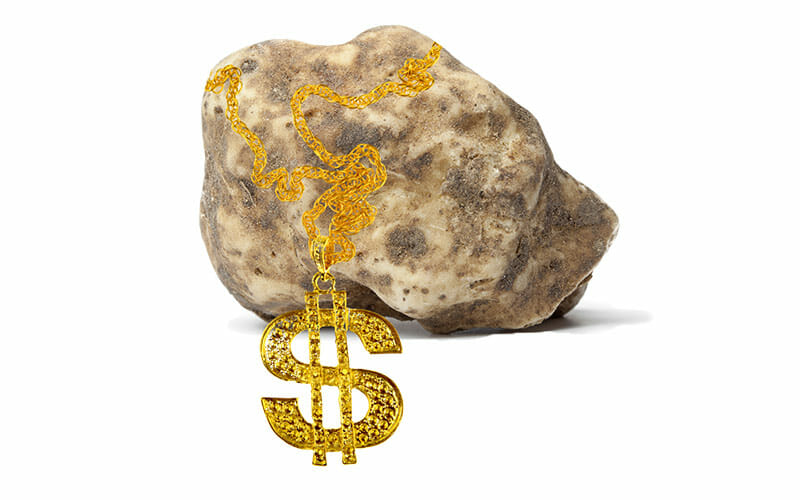 Difficult to find, the underground fungi known as truffles generally cost between $3,000 and $4,000 dollars per pound, but at auctions, can fetch upwards of $300,000. Truffle cultivators employ pigs and dogs with especially acute senses of smell to locate the underground mushroom.

MOst thanks to all relevant information