The Week in Farm Crime: Missing Minks, Cattle Rustling in India, and More

Modern Farmer's semi-irregular look at agricultural malfeasance from around the world. 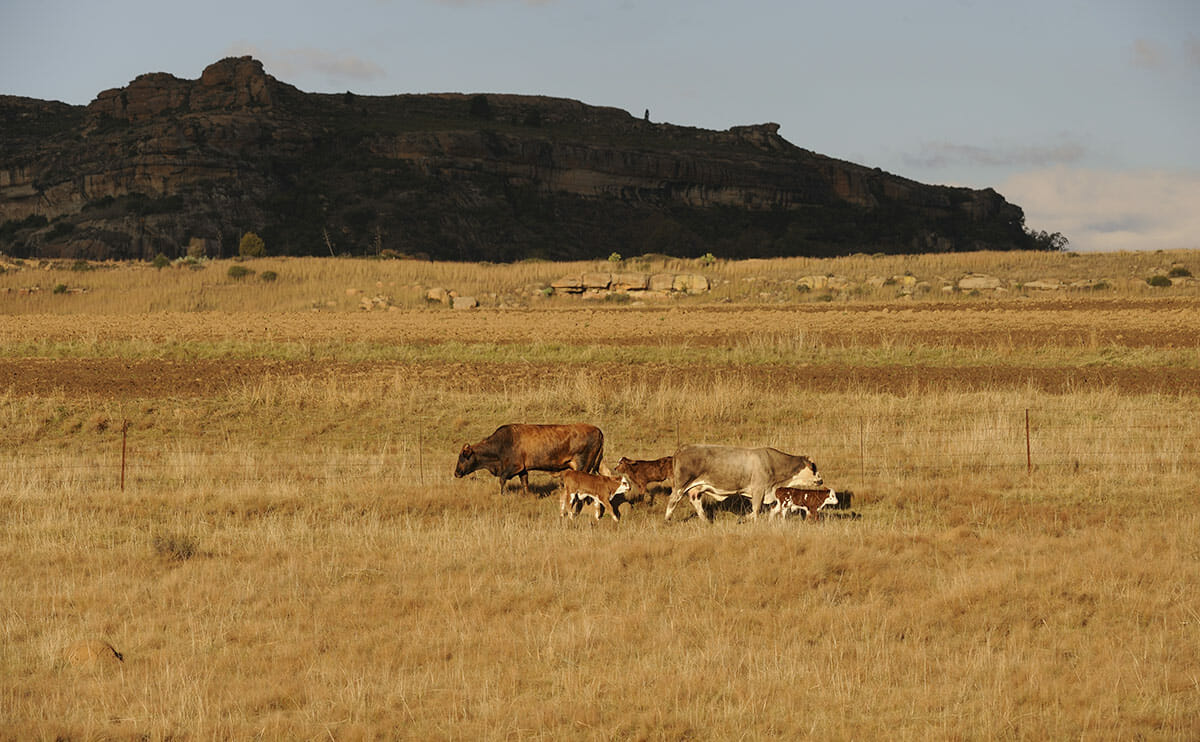 Modern Farmer’s semi-irregular look at agricultural malfeasance from around the world.

Pork Chopped: A farmer in Devon, UK discovered that five of his Iron Age pigs had been slaughtered and dragged away by thieves in the middle of the night. It’s part of the rise in what the UK National Farmers’ Union dubs emergence of “backstreet butchery.” The farmer says he will be forced to close the farm. “The current situation is untenable, commercially and emotionally. I’m devastated.”

Government Goat Resale: A criminal syndicate in Botswana has a neat trick to make some quick cash. First, the gang wins government contracts to provide goats. Then, to fufill those contracts, they steal goats from small village livestock enclosures (“kraals” in the local dialect), and then deliver the livestock to the government, which is often unaware its buying stolen goats.

Missing Minks: More than 300 baby mink were lifted from a farm in Mosel, Michigan. The thefts, which did not occur overnight and instead over a unspecified period of time, are currently not being blamed on animal activists, who have stolen and released minks being raised for fur in the past.

Dog Bites Sheep: A farmer in Micklebring, UK said five sheep were stolen from his property with the intent of being used in “dog baiting,” in which dogs are released on sheep. “These pit bull-type dogs which are usually crossed with lurchers for their speed are extremely dangerous,” said the farmer. “My worry is if there were any children playing the impact could be even more serious.”

Grand Theft Watermelon: Thieves in the Ibaraki Prefecture of Japan made off with more than 700 watermelon that were near harvest, worth an estimated 350,000 yen (~$3,500). When police arrived at the farm, they discovered that every greenhouse on the property was left unlocked. Remember to lock those doors.

Canola Caper: Thieves in Brandon, Manitoba made off with $30,000 in canola from an unlucky farmer. Canola theft is a common concern for Canadian farmers — thieves swiped more than $60,000 worth of canola in 2011 from a farmer in Saskatchewan.

Mama, Don’t Let Your Babies Grow Up to Be Rustlers: Two 19 year olds are charged with cattle rustling in Bexar County, Texas, suspected of stealing at least six cattle. Three of the cattle were sold at auction for $4,000, while police were able to return the remaining three to the farmers.

Not-So-Sacred Cows: In India, the New York Times reports on the growing problem of cattle rustling, as scrawny cattle — considered sacred in Hinduism — are increasingly be rounded up by gangs under cover of night and sold for meat and leather. Part of the problem? Indians are developing a taste for beef. “Once you taste meat, you’re not going back to just fruits and vegetables,” said one 28 year-old.