So your olive oil might be skin and pit residue. Your fancy fish could be a low-grade bottom-feeder. You should probably keep an eye on your honey, too. 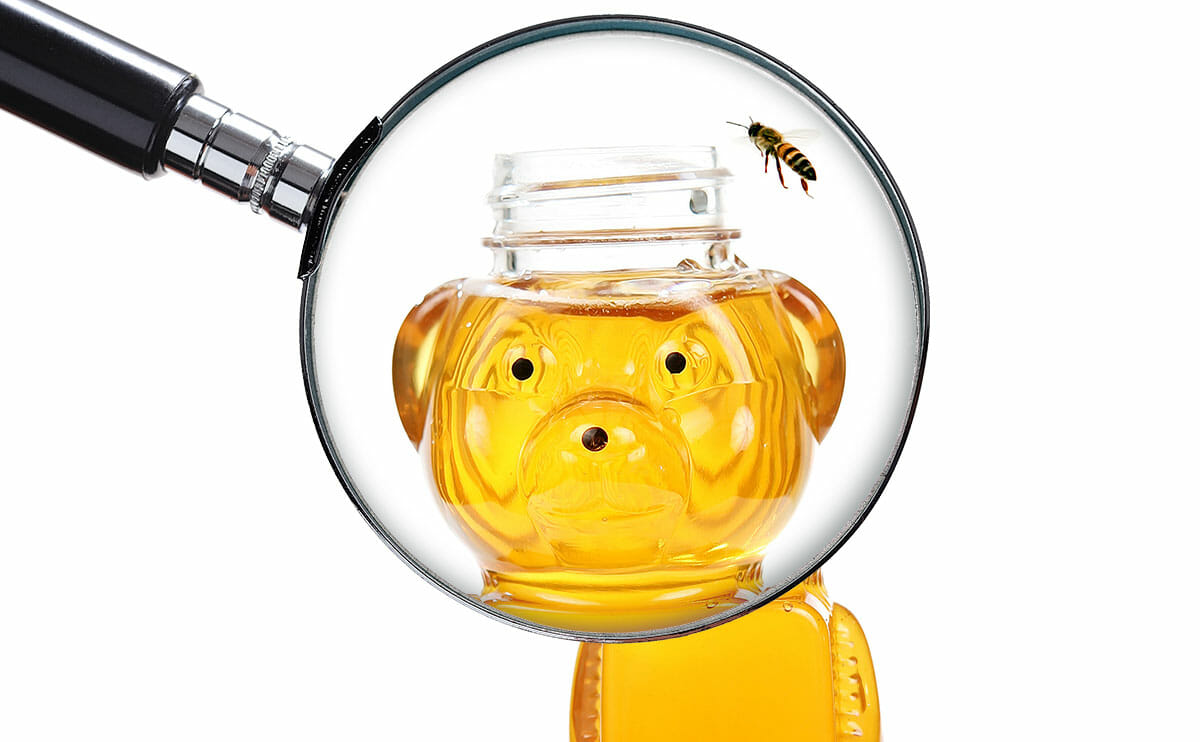 So your olive oil might be skin and pit residue. Your high-end fish could be a low-grade bottom-feeder. And of course, who knows what’s in your ground chuck (rats and foxes, perhaps?)

Now would be a good time to mention: you should probably keep an eye on your honey, too. Consumer demand and plummeting production (see colony collapse) have combined to make honey the next Bordeaux.

“The more expensive the product, the more people are motivated to cheapen production,” says Jill Clark, vice president of sales and marketing at Dutch Gold Honey (makers of the ubiquitous plastic honey bears).

“If you buy a box of raisins, you can be pretty sure there’s raisins inside. That’s not true with honey.”

Unsurprisingly, China is the epicenter of honey funny business. Chinese honey has been found to contain antibiotics, pesticides, and other nastiness. At the very least, evidence shows it’s often cut with sugar water or corn syrup.

To further muck things up, Chinese honey is often shipped to other countries, then relabeled for export. This international shell game is called transshipping, and it spares Chinese honey from hefty import tariffs.

In the U.S., our consumption-to-production gap is large: roughly 150 million pounds produced per year, with an annual demand for about 400 million pounds. Obviously, we’re importing a lot of honey.

The problem is, there are limited safeguards to ensure your foreign honey is legit. The USDA has a voluntary self-grading system; each company can give its honey whatever grade they choose (A++!) And the FDA has standards for honey content, but rarely enforces them.

To be fair, Immigrations and Customs Enforcement (ICE) has cracked down on some illegal honey imports. ICE initiated a series of stings, including one in 2008 that took down two high-level U.S. executives. And this February, two of America’s biggest suppliers – Honey Solutions and Groeb Farms Inc. – admitted to importing illegal honey after an ICE investigation.

The outcome of that case, a deferred prosecution agreement and fines, provoked some ill will in the industry. Florida beekeeper Dave Hackenberg called it insulting, a weak slap on the wrist. Two weeks ago, Hackenberg signed onto a class action suit against Groeb and Honey Solutions.

“These companies were importing bad honey, and they knew exactly what they were doing,” he said. “It drove down prices for the rest of us.” 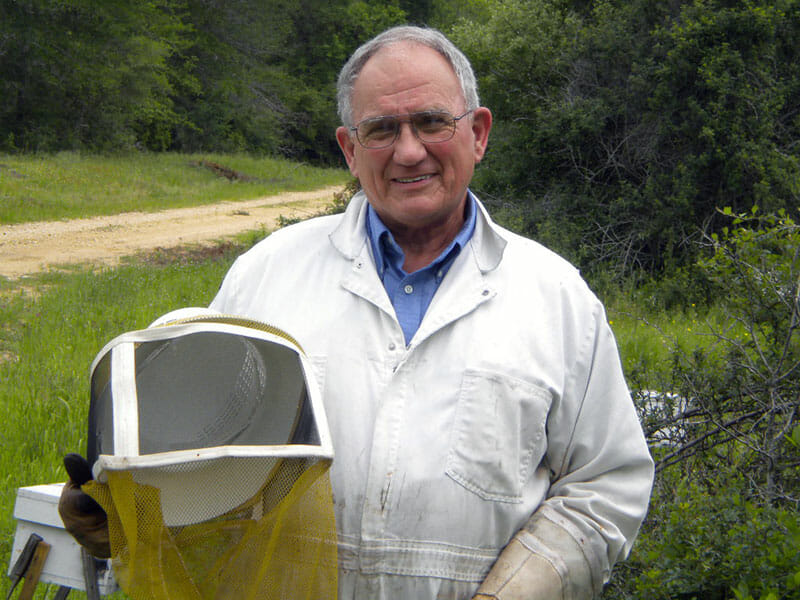 Vaughn Bryant, a researcher at Texas A&M, is one of the world’s foremost experts on honey analysis. Bryant thinks the current system is extremely lax, and the consumer pays the price. “If you buy a box of raisins, you can be pretty sure there’s raisins inside,” he said. “That’s not true with honey.”

Bryant tests honey for the presence of pollen, the only way to determine its origins. In a study for Food Safety News, he found that 75% of honeys sampled did not contain pollen. This does not necessarily mean the honey was shady, but how are we to know?

In a bid for greater transparency, True Source Honey launched a year and a half ago. Using an independent auditing firm, True Source certifies companies that pass a stringent testing regimen. The honey undergoes laboratory analysis, auditors are sent to inspect its source, and every step is monitored for legitimacy.

Each honey company pays for its own audit; in return they can stamp their product with True Source certification. Clark, who serves as True Source’s treasurer, says 30 percent of U.S. honey sold is now True Source-certified. “We’ve made a lot of progress in a short time,” she said. Still, she feels the general public has only a “limited awareness” of their work.

Bruce Boynton, CEO of the National Honey Board, thinks most Americans aren’t too concerned with their honey’s origins. As long as it’s got a golden hue, and tastes roughly like it’s expected to, shoppers won’t complain. “Your average consumer is curious about colony collapse, or maybe they’ll ask about (honey’s) health benefits,” said Boynton. “But serious foodies are the only ones asking about fake honey.”

1 Comment
Most Voted
Newest Oldest
Inline Feedbacks
View all comments
What's in your food? Tech will tell! - IT News UG

[…] about food adulteration abound, from so-called “honey laundering” to counterfeit […]