DIY Garden Gear, Made With a 3D Printer

When 3D printers first came out, they were priced for tech sultans. But now, you too can crank out simple farm and garden devices in your basement. 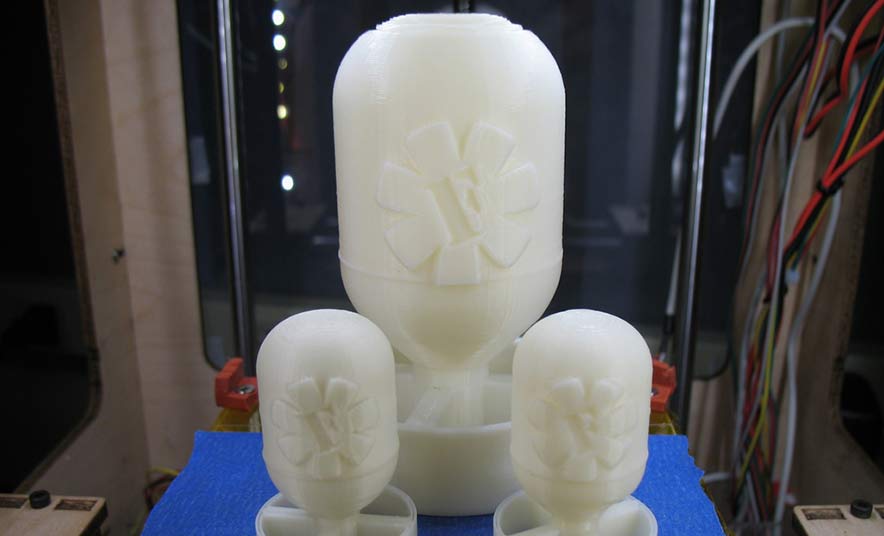 When 3D printers first came out, they were priced for tech sultans; the home hobbyist didn’t have a shot. But prices have dipped, putting these devices just within splurging range. Now, you too can crank out simple farm and garden devices in your basement.

Keep in mind: these are early days. 3D printer ideas will grow increasingly sophisticated and interesting as more armchair inventors get involved. But the projects below can be replicated and tinkered with right now, using your home 3D printer. Consider them a taste of what’s to come.

Sometimes hens need a little gentle encouragement to get laying; surrounding them with fake eggs can get results. Texan Paul Waak came up with this design to goose his Cuckoo Marans into productivity. His wife says encouragement eggs have doubled their output (though Waak thinks the increase was more modest). This design was customized to the size and shape of a Maran egg, but you can always tweak it to your chickens’ specs. 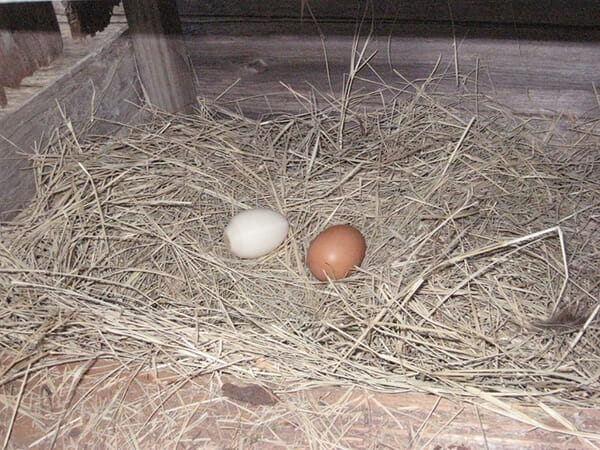 Cabbage White butterflies can be quite the nuisance, but you don’t need pesticides to keep them at bay. A well-placed decoy near your cabbage or radish plants sends the signal: “Move it along, this zone is claimed.” Vik Olliver in New Zealand designed this one, and his daughter Kate says it “drastically cut down” the number of caterpillars eating their plants. 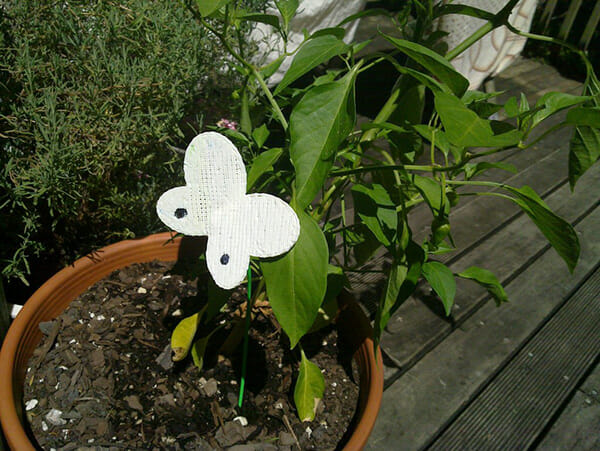 This project is a minor design triumph, handsome little garden signs you can reuse every year. Designer Paul Hoover, a true apostle of 3-D printing, said he was tired of his Sharpied signs washing away. So he crafted these signs with a cute, winning font, and others have already mimicked his style. Hoover notes that these signs work well for sprucing up a gift plant.

Have any busted old rain gutters lying around? Matthew Crenshaw came up with a slick way to make them into fence planters, using simple, functional 3D-printed brackets. Crenshaw said the design is easily modified for different sized gutters, and he even envisions making them out of wood, or redesigning the planters to hang vertically. “To me the important part is just that we all throw our ideas out there and figure out what works,” he said. 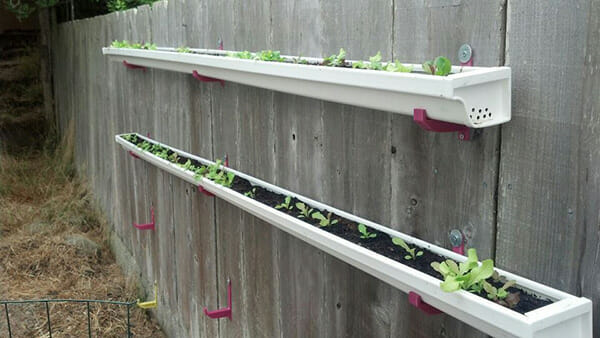 Seed bombs are all the rage with guerrilla gardeners, a way to toss concentrated plant explosions into hard-to-reach or heavily scrutinized places. There may be more efficient ways to make bombs than with a 3D printer, but they probably aren’t this cool. Tony Buser designed them with a water-soluble filament in mind, so the outer shell will quickly melt away. 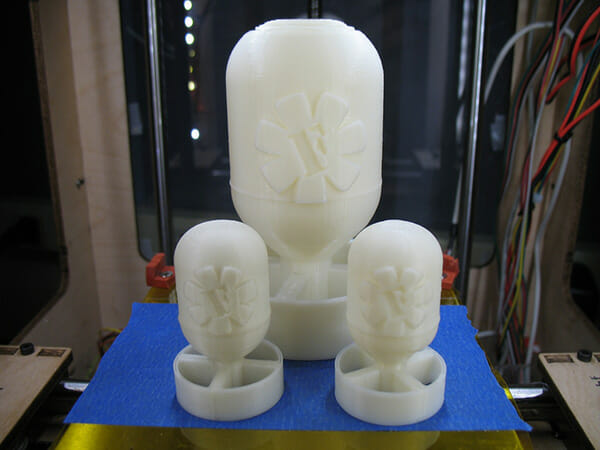 This one is still in its infancy, but we just had to include it. It’s a Bee-Bot, designed to assist the world’s flagging bee populations in their pollination duties. British creator David Hardcastle is hoping others will take his concept and run with it, giving Bee-Bots the power of flight and kitting them out with GPS positioning. Fly free, bee drones! 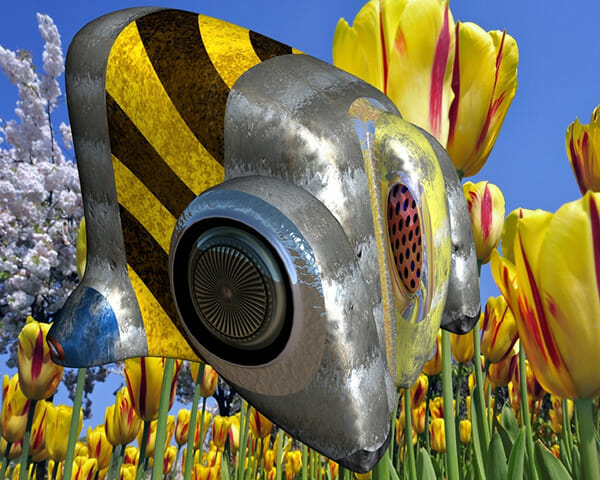 Slugs are the Andy Capps of invasive pests, always jonesing for a little beer. Alex English crafted a little 3D slug trap, with a crafty premise. You fill the reservoir with a bit of brew, then slugs crawl in and can’t hoist themselves out again. Sorry slug, but at least you’ll die drunk. 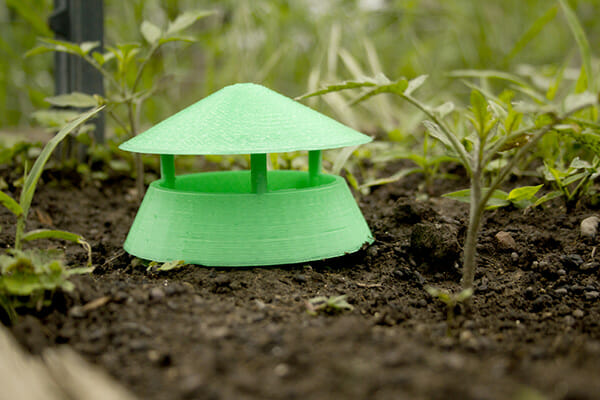