How do you connect 270,000 growers in 38 countries, most of whom do not have access to the Internet? Look to the humble text message. 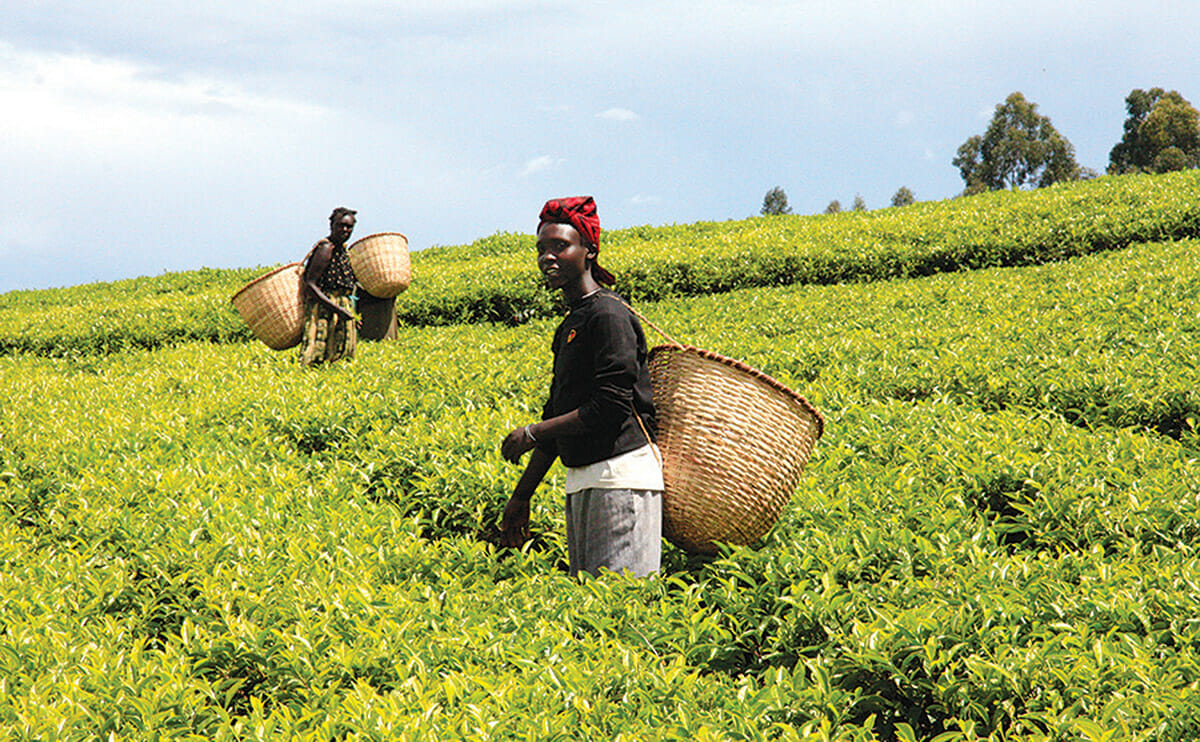 This is the question the Cafédirect Producers’ Foundation, a UK”“based smallholder tea, coffee and cocoa farmers’ organization, has been asking since 2009.

Enter WeFarm, a peer-to-peer communication service that utilizes SMS texting technology to help far-flung growers ask and answer questions about their work. The project was initially conceived as a website but, as Kenny Ewan, the program’s manager, noted, it just wasn’t reaching enough of the farmers. “We did some surveys that said that five percent had used their computer,” he said, “But 90 percent had access to a simple mobile phone. If you are going to promote communication, mobile was the way it had to be done.”

So they went about building WeFarm. After last year’s initial trial, four farms in Kenya and Peru used the WeFarm system to talk; with help from a $300,000 grant from the Knight Foundation, they hope to scale up to around 20,000 farmers in the next few years. While one might wonder what a farmer in Africa might have to say to a farmer in South America, Ewan said that their pilot showed a lot of value in the enabling farmers of the same crops to talk via system of translators who navigated the language barrier. Some common questions involved how to manage pests and finding alternate incomes for farm produce, with climate change being a common denominator. “We’re big believers that people who farm for five generations have a ton of knowledge,” Ewan said, “They are the experts.”