A round-up of agricultural chicanery. 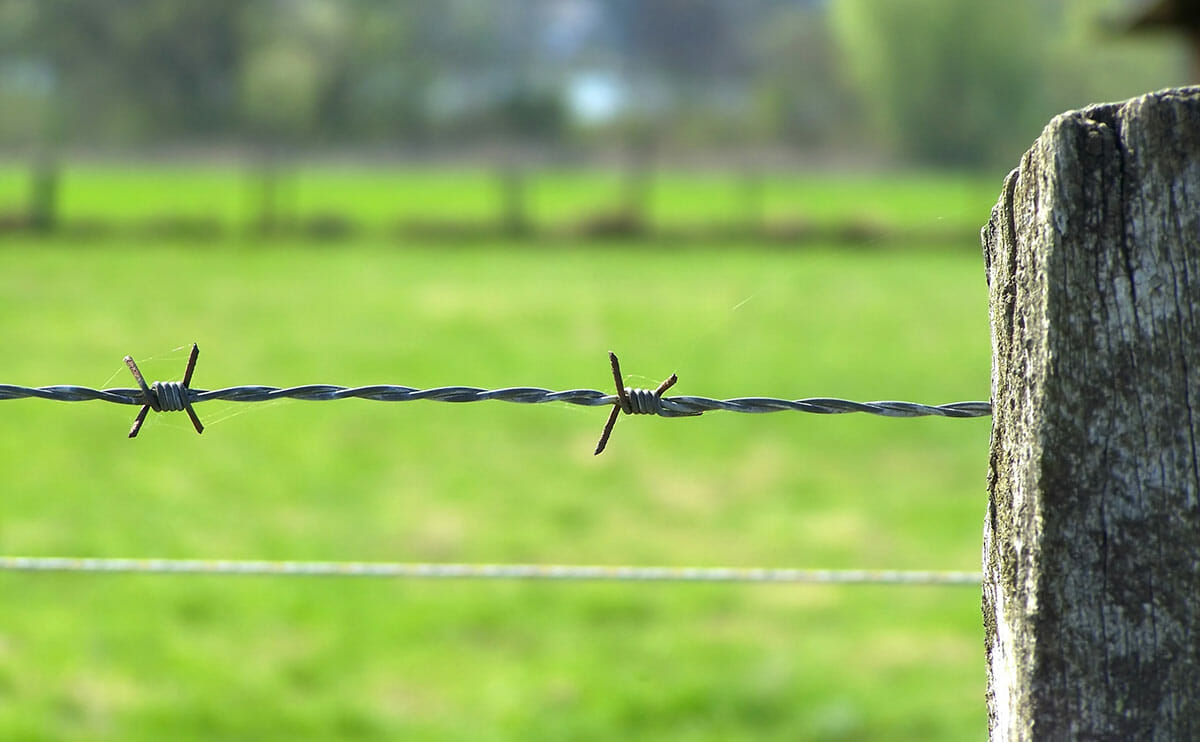 The Rustlin’ Judge: An attorney and former district judge in Chandler, Oklahoma turned himself in to the court to face charges of embezzlement and cattle theft. He is formally charged with one count of conspiracy to commit larceny of domestic animals, one count of larceny of domestic animals, three counts of delivery of a forged note or instrument and two counts of embezzlement, and could face up to ten years in prison for each count of cattle rustling.

Kenya Crackdown: Lawmakers in Turkana, Kenya want their region to be declared a national disaster due to rampant cattle rustling raids. A peace deal, signed by Kenya and neighboring Ethiopia in late March, appears to have not calmed the region. Over 40 people have died in cattle raids in Kenya in the last month.

Crime Sometimes Does Pay: Three men in South Wales who made more than £326,000 from stealing farm vehicles were made to pay back just £1. They are currently serving three-year long jail sentences.

No Show: Charges were filed against a man in Burlington, Texas after he failed to deliver 230 head of cattle to a feedlot in the Texas panhandle. He is charged with felony livestock theft and one count of misapplication of fiduciary property.

Ride Along: Farmers Weekly UK went on the beat with rural police. There’s been a 6 percent rise in rural theft in the UK, with tools, heating oil, diesel, metal and machinery being the most commonly nicked items.

You Dropped Something: Thousands of dollars in livestock were stolen from Farmer’s Livestock Market in Glasgow, Kentucky early Tuesday morning. Surveillance footage showed the thief loading eleven Holstein steers into a trailer, but one fell off the trailer as the truck pulled away. “”Today’s society has gotten worse. They’ll steal anything and everything. It’s not nailed down, it’s quick money, quick exchange. They can take them to another stockyard,” said the stockyard owner.

Mr. Ed’s Nightmare: Police raided horse trainer Larry Wheelon’s farm in Maryville, Tennessee after suspicion of “soring” his horses. Soring is an illegal practice in which painful devices or blistering agents like mustard oil, diesel fuel, or kerosene are applied to a horse’s legs in order to produce an exaggerated gait prized for show horses. Wheelor had been cited by inspectors at least 15 times for being in violation of the federal Horse Protection Act.