The (Surprisingly New) Science of Soil

Want to enrage a soil scientist? Call it "dirt." 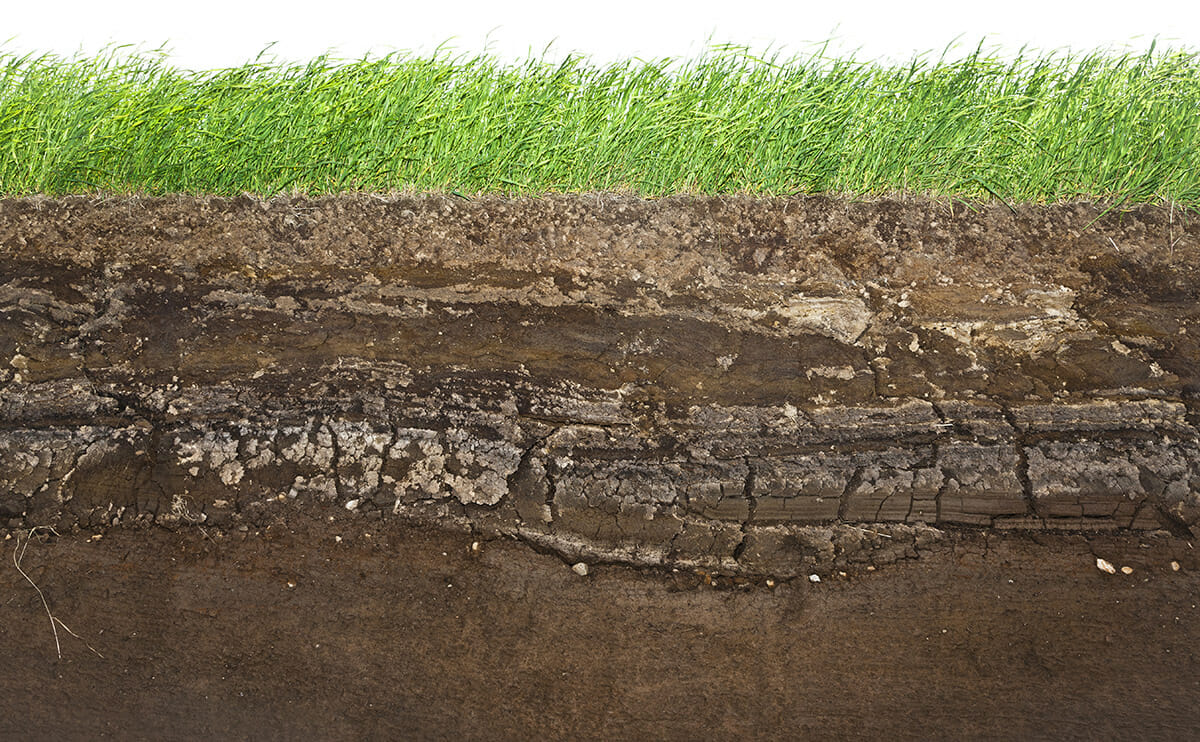 These days, soil is a hot topic – and politically fraught, as New York’s state senators learned during a recent attempt to name a state soil. But has it always been so? No, according to Mark Bradford, assistant professor of terrestrial ecosystem ecology at the Yale School of Forestry and Environmental Studies, who says that the biggest misunderstanding about soil – that our earth is a non-living bunch of rocks and sand – comes from the term “dirt.”

“There is a paucity of knowledge [about soil],” he says. “It’s only really in this century that really detailed study about its biology got started.”

As it turns out, we all have a lot to learn about this hidden-in-plain-sight natural resource. When asked to come up with what he considers the hot topics in the soil world, Bradford delivers an avalanche of information, mostly questions.

The impact of climate change on soil, for instance, should interest humans everywhere. A warming planet may cause large amounts of carbon to come out of the ground, further intensifying heating trends. But to get accurate information, research has to move out of a lab environment because complex real-world systems make climate change effects incredibly hard to measure, let alone explain. Even something as seemingly innocuous as what constitutes “good soil” is a matter of contention. Bradford notes that the beloved earthworm (“the iconic lion of the Serengeti, if you work on soil”) has long been heralded for its ability to improve crop yields. For someone looking at forest floors, though, night crawlers are just another invasive species changing the ecology.

“It’s so hard to define,” he says. “When you talk about soil quality, you are really talking about it in terms of human use.”

In any case, soil management has to become a bigger part of the global conversation. Bradford points to Haiti as an example of a place where soil suffers under inadequate land management techniques. To build more organic matter quality in the soil, experts now advocate for a move away from annuals in favor of perennials and planting trees instead of row crops.

Erosion is also a huge issue, in the U.S. and elsewhere. The luck of the geological draw has meant that some places, like America and Russia, have been blessed with mineral soils that can take a lot of abuse (think of the Corn Belt); but without care, even the hardiest soils can get worn out.

The trick is to figure out what constitutes that care. Bradford says that science often trails behind land managers – “farmers know their soil.” Until recently, he notes, we understood less about soil than the surface of the moon or Antarctic deep water. “The diversity of life is huge,” he says. “It is the poor man’s tropical rain forest.”