In this age of Purell, the connection between excrement and nourishment may seem too disgusting to ponder. But there's no denying it - poop is staging a comeback. 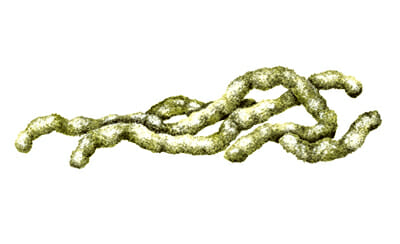 In this age of Purell, the connection between excrement and nourishment may seem too disgusting to ponder.

But as the manure-friendly organic farming movement claims an important place in the nation, we cannot continue to turn up our noses at the fact that every organic purchase is a vote cast for a tighter embrace between man, turd and food. Earlier generations were less oblivious to the intimate relation between what goes in and what comes out. The Roman agronomist Columella, for example, developed a detailed hierarchy of excrement, with pigeon poop on top, followed by human piss and shit, then horse and sheep dung, and, finally, the notoriously rank hog crap.

Debates over the merits of human poop have roiled for centuries. In the mid-19th century, when London and Paris re-engineered their sewers, furious arguments ensued over whether to abandon the waste or truck it back to the fields. “[Those] fetid droppings of subterranean mire … Do you know what they are?” asked poop proponent Jean Valjean in Victor Hugo’s 1862 Les Misérables. “[T]hey are the bread on your table, they are the warm blood in your veins, they are health, they are joy, they are life.”

In the end, of course, the sanitarians won out and a new spatial separation between crap and crops took hold. The first artificial-fertilizer factories appeared in Britain and Germany in the mid-19th century, and ideas from chemistry came to dominate farming. The fertilizer standard “N-P-K” (nitrogen, phosphorus, potash) has its roots in this era. And so it was, as British landscape historian Richard Jones writes in his recent book, Manure Matters: Historical, Archaeological and Ethnographic Perspectives, that a substance that had been “at the heart of agriculture since the first sedentary communities began to farm their fields” fell from favor. By the early 20th century, people stopped loving poop in the developed world.

Today, poop is staging a comeback. Commercial fertilizer prices doubled between 2000 and 2007, making manure more attractive to farmers. Enterprising livestock producers with ample dunghills are now taking advantage of poop’s new popularity by selling it to neighboring farms and local garden stores. Concern over toxic algae tied to chemical fertilizer runoff is also driving the new fecal economy: a 2007 report from the U.S. Department of Agriculture argued that expanding environmental regulations “will likely lead to wider use of manure on cropland.” Even human poop is getting a second look. As a by-product of waste water treatment, biosolids have been used as fertilizer in all 50 states, with roughly 4 million tons spread everywhere from farmland to forests in 2004 alone.

While food safety experts remain wary of poop pathogens such as E. coli, most organic farmers insist the risk is low if manure is thoroughly composted or applied months before the growing season. Still, there is no question that poop can contain heavy metals and harmful bacteria. But Jones, the poop historian, suggests a renewed embrace of excrement could stave off even shittier outcomes. “You look at the rise and fall of empires – people getting their relationship with shit wrong is often a kind of precursor for decline,” he says. “We need to reevaluate where we are with the stuff, otherwise history suggests we are on a pretty nasty downward curve.” 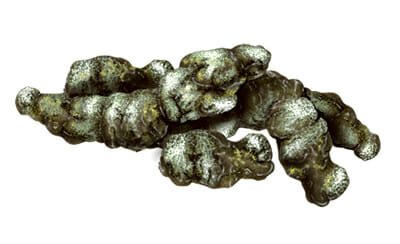 Loaded with nitrogen and easy to transport, chicken poop is the go-to manure for farms and gardens. Be on the lookout for poop from factory farms, as it can contain antibiotics and residue such as arsenic. 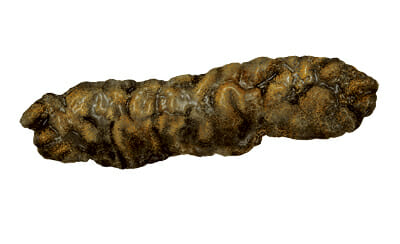 Despite concern about heavy metals and trace quantities of pharmaceuticals in human manure, millions of tons of processed biosolids have quietly been used as fertilizer on farms and forests across the U.S. 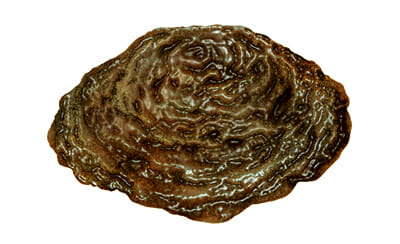 Cow manure is lower in nitrogen than poultry, and therefore less commonly used. Manure from big feedlots is often treated to extreme heat, which can reduce the nutrient value. 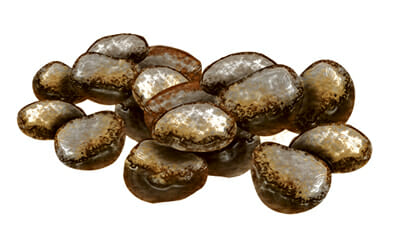 A favorite amongst gardeners, goat poop is virtually odorless, rarely attracts insects and is rich with nitrogen. 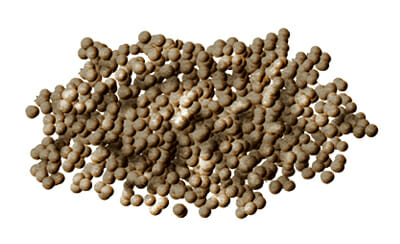 Worm poop (castings) is great for small-scale operations and backyard gardens (start with your own worm bin).