Patrick Holden was a naive hippie in the '70s when he started Bwlchwernen Fawr - now the oldest established organic dairy farm in Wales. Fourty years later, Holden asks the question: How can we be more accountable? 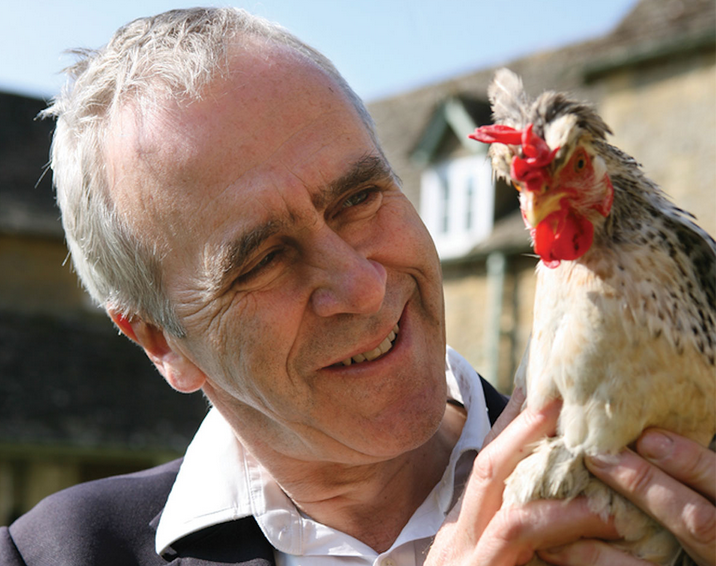 It was some kind of intuition that informed our flight back to land. A lot of us were feeling uneasy and suspected that the food systems supporting planet Earth were fragile, and we wanted to do something about it. Now we’ve reached the crunch and the big debate of our time is: what is the most sustainable way to feed over 9 billion by 2050? We’ve dined out on the diminishing resources of planet Earth and they’re running out. How can we be more accountable?

Today, the food systems responsible for feeding the vast majority of people in the world are becoming increasingly industrialized and globalized without addressing climate change, resource depletion and water issues. We need a systematic response on a large scale and not just a niche response from the usual green suspects or an elite community of middle-class people who want to eat better food. 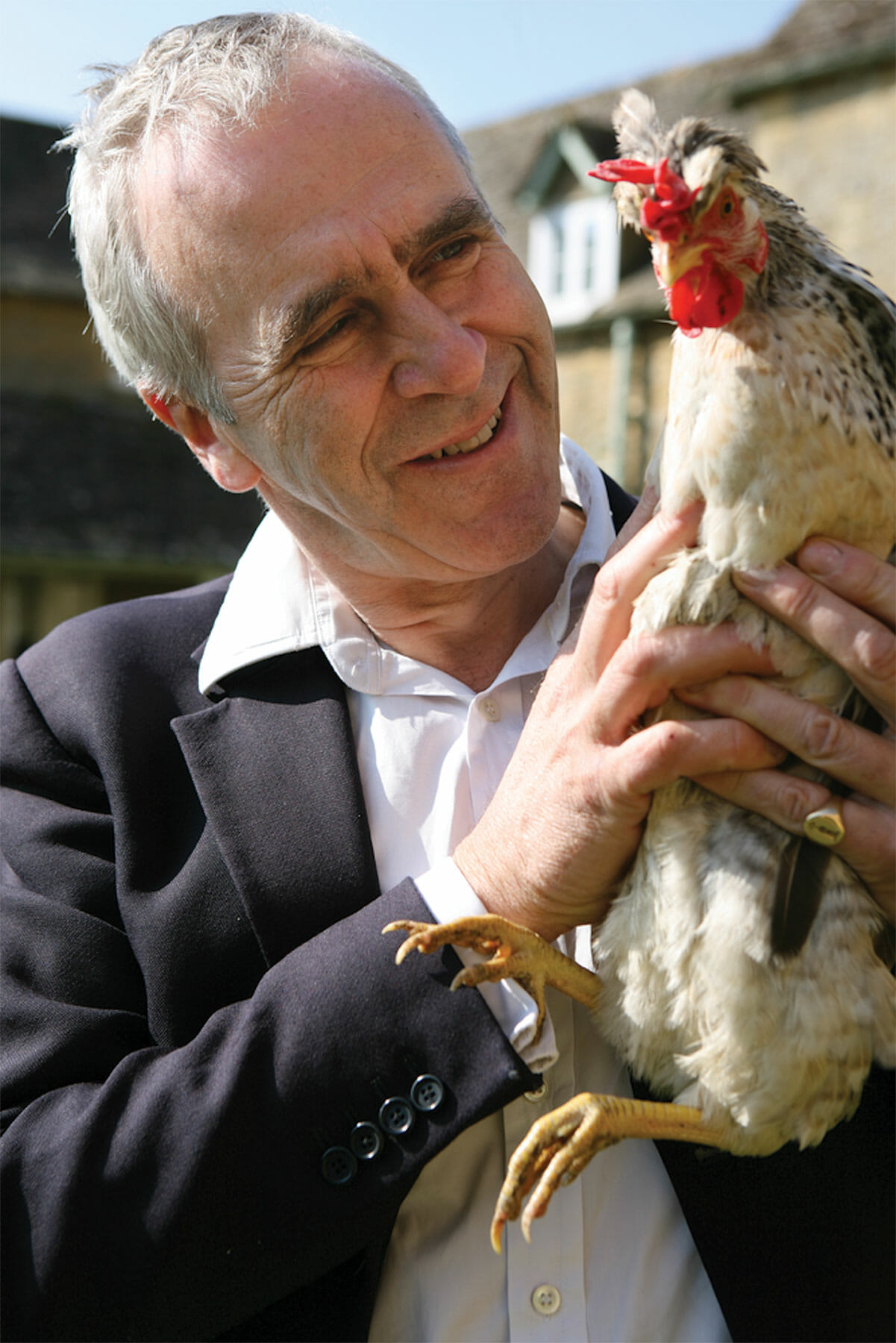 Animals are seen as part of the problem, not part of the solution. In my view, sustainably managed animals will form a central part of the strategy for feeding the population of planet Earth. We do need to move away from grain-fed animals, the beef lots and the concentrated animal feed operations that include intensive pig and chicken farms where meat is now produced. Forage-fed animals that eat grass and clover and other herbs make up a central part of creating this sustainable food system.

The truth is that unless you are a vegan and avoid all dairy, fish and livestock products, animal lives will be sacrificed.

We need to face up to the indirect consequences of dairy farming, which are that dairy cows are eventually slaughtered for meat. Of course, dairy cows don’t get killed during their milking periods. But they also produce a calf a year during this time. The lucky calves are born heifers (females) and will join their mothers as milkers. But the unlucky calves are born male and will at some stage be slaughtered for beef.

We need to become better educated. We need to say ‘no.’ There is a way to buy food with a better story.

So if you decide you don’t want to be a vegan, then the morally responsible charge becomes more nuanced. Are there conditions where the farming of beef animals, chickens, pigs or dairy cows can take place in a way that you can eat meat or dairy products with a relatively free conscience? The answer to that is: are you prepared to take responsibility for a life that has been sacrificed? If so, you need to witness the life of that animal and its treatment up to the final end and decide if the animal has been treated well through its life, up to and including its death. When it goes to the slaughterhouse, does it travel in conditions that lead it to be stressed? Does it die in a state of fear? All these things matter. And if you can bear to be a witness and to see what that animal went through and everything that was done to it up to the abattoir, then it is acceptable to take responsibility for the fact that the animal has been sacrificed. It’s a personal choice.

For me, it’s acceptable – but it might not be for everyone.

Giant multinationals may own the current food system, but who is responsible for buying all their products? We are complicit in perpetuating the food systems that exist. Why are the fast-food restaurants serving food with a bad story behind it? It’s because their customers would rather buy based on price than quality. That’s because they don’t know how bad the story is. We need to become better educated. We need to say “no.” There is a way to buy food with a better story. As consumers and citizens, we have enormous power, and changing the current food system will require mobilization of the public on a large scale. We need to make it our business to learn the true story behind the food we eat and make sure it’s a good story. The whole solution is in that. It’s an empowering journey for us all to make.

As told to Ann Marie Gardner. This interview has been edited and condensed.

Patrick Holden is a longtime advisor to the Prince of Wales on sustainability issues and a weekend relief milker on his organic dairy farm in Wales. He is also the founder of the Sustainable Food Trust, a new organization working internationally to promote more sustainable food systems (sustainablefoodtrust.org).