GMO Labeling: State of the States

Legislation for GMO labels hit the national stage this week - learn about how it's playing out on the state level. 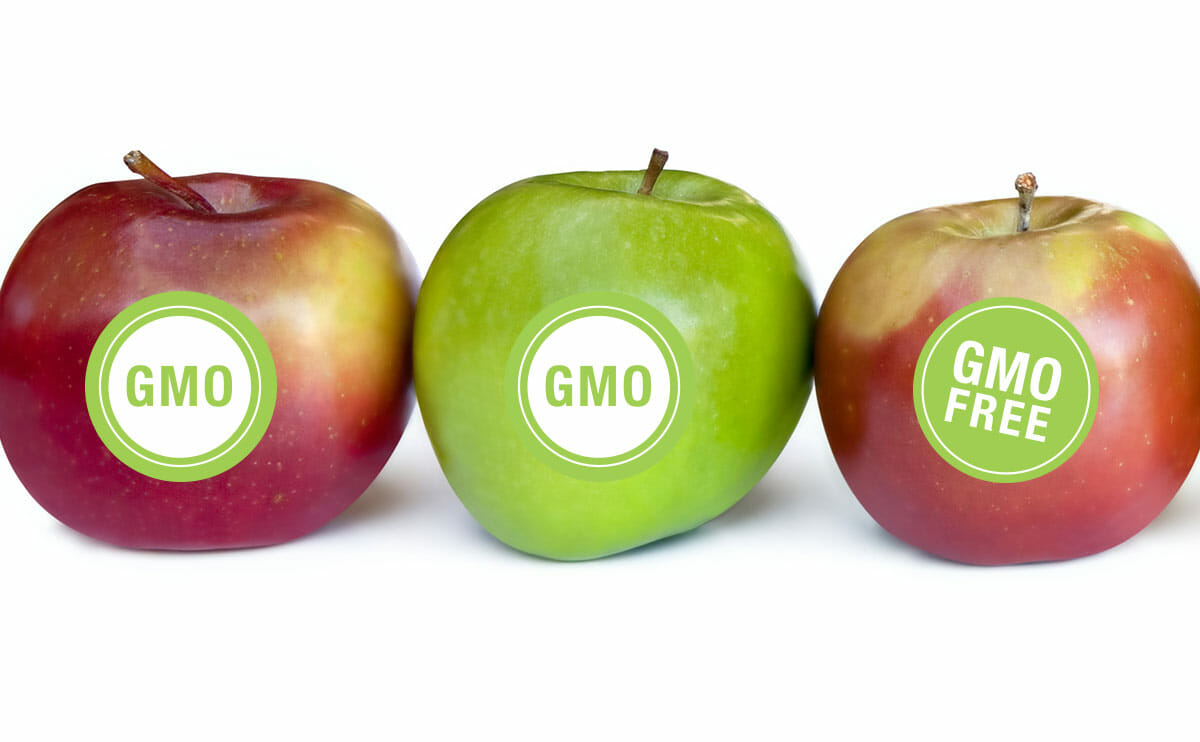 Genetically modified food labeling hit the national stage Wednesday, after Sen. Barbara Boxer (D-CA) and Rep. Peter DeFazio (D-OR) introduced the Genetically Engineered Right to Know Act. This isn’t the first time we’ve seen this legislation proposed – Rep. Dennis Kucinich (D-OH) introduced a similar bill in 2011 and Boxer tried for it way back in 2000 – but it never seems to make it out of committee. This is, however, the first time it’s been sponsored in both the House and Senate, with Democratic and Republican support.

Despite the legislation’s significance, many see this battle playing out on the state level. California’s GMO labeling bill Prop 37 was the first initiative to get a public vote, narrowly defeated after opponents waged a massive PR offensive. After the loss, many labeling advocates focused on the next possible battleground. But Washington’s not the only state with GMO labeling bills in play – far from it.

Alaska: Alaska passed a resolution in March, a polite request for the FDA to label genetically modified salmon.

Arizona: Though it is not expected to pass, Arizona Senate Bill 1180 was introduced this year. This bill would require clear labeling of all GMO foods.

Connecticut: Two bills passed committee in Connecticut, one that addresses general GMO labeling, and one that is specifically targeted at genetically modified baby food.

Florida: A bill was filed in March that would require GM plants and meats to be labeled before being sold in Florida.

Illinois: A new bill was floated in the Illinois Senate that would require labels on all products with GM ingredients.

Iowa: An Iowa bill mandating labels for genetically engineered foods has not yet received a public hearing.

Massachusetts: Massachusetts is flush with not one, but five different House bills in support of GMO labeling.

Nevada: The fate of Nevada’s AB 330, requiring the labeling of certain GM foods, is currently being hashed out.

New Jersey: New Jersey has two labeling bills in play, one regarding all GM foods, the other specific to food from cloned animals or their offspring.

New York: New York has two GMO bills under debate, one in the Assembly and one in the Senate.

Oregon: The Oregon legislature is looking at eight different bills, many of them focused on particular areas like crops and fish.

Pennsylvania: A bill was introduced in the Pennsylvania Senate last month, addressing all foods containing GMOs.

Rhode Island: Rhode Island has two bills in the works, one addressing GM products sold in Rhode Island, the other about products produced there.

Tennessee: A Tennessee Senate bill and a House bill are both in committee.

Vermont: Vermont seemed on the verge of passing GMO labeling legislation, but some senators doubt it will pass this year.

Whole Foods (not actually a state): Whole Foods made waves with its announcement last month that it would label all GMO foods by 2018. By then, labeling could be legally mandated.

Colorado, Hawaii, Indiana, Maryland, and New Mexico all had proposed GMO labeling bills that did not succeed.

Thanks to the Organic Consumers Association for helping compile this info.