On the Job: Farm Scars

Farming is incredibly difficult and often dangerous work. According to the Centers for Disease Control and Prevention, close to 500 farmers and farmworkers lost their lives in 2010. Every day, nearly 250 agricultural workers suffer an injury that causes them to miss work, and 5 percent of those injuries result in permanent impairment. Two farmers […] 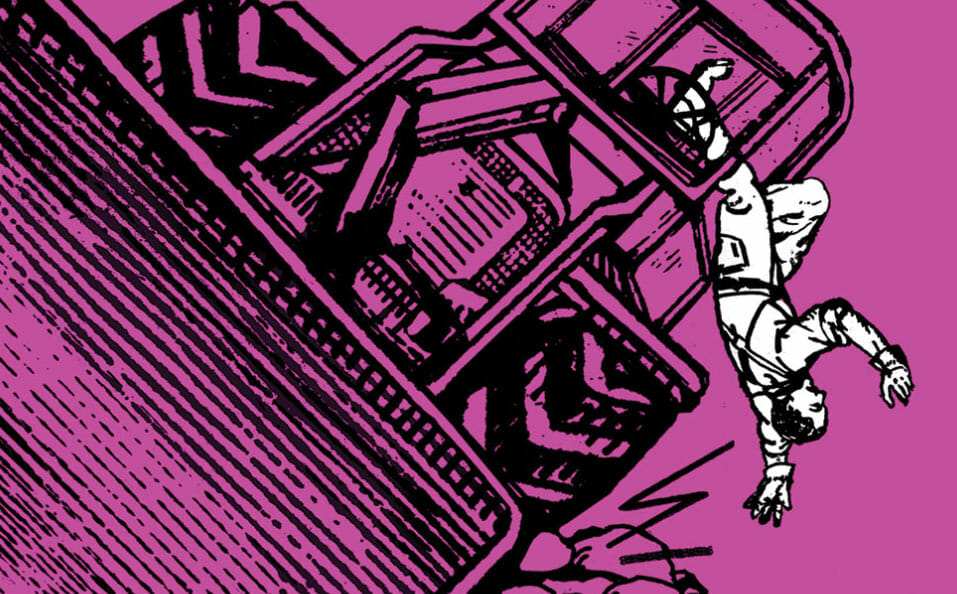 Farming is incredibly difficult and often dangerous work. According to the Centers for Disease Control and Prevention, close to 500 farmers and farmworkers lost their lives in 2010. Every day, nearly 250 agricultural workers suffer an injury that causes them to miss work, and 5 percent of those injuries result in permanent impairment. Two farmers talked to Modern Farmer recently about the injuries they sustained while working on the farm. These interviews have been edited and condensed. 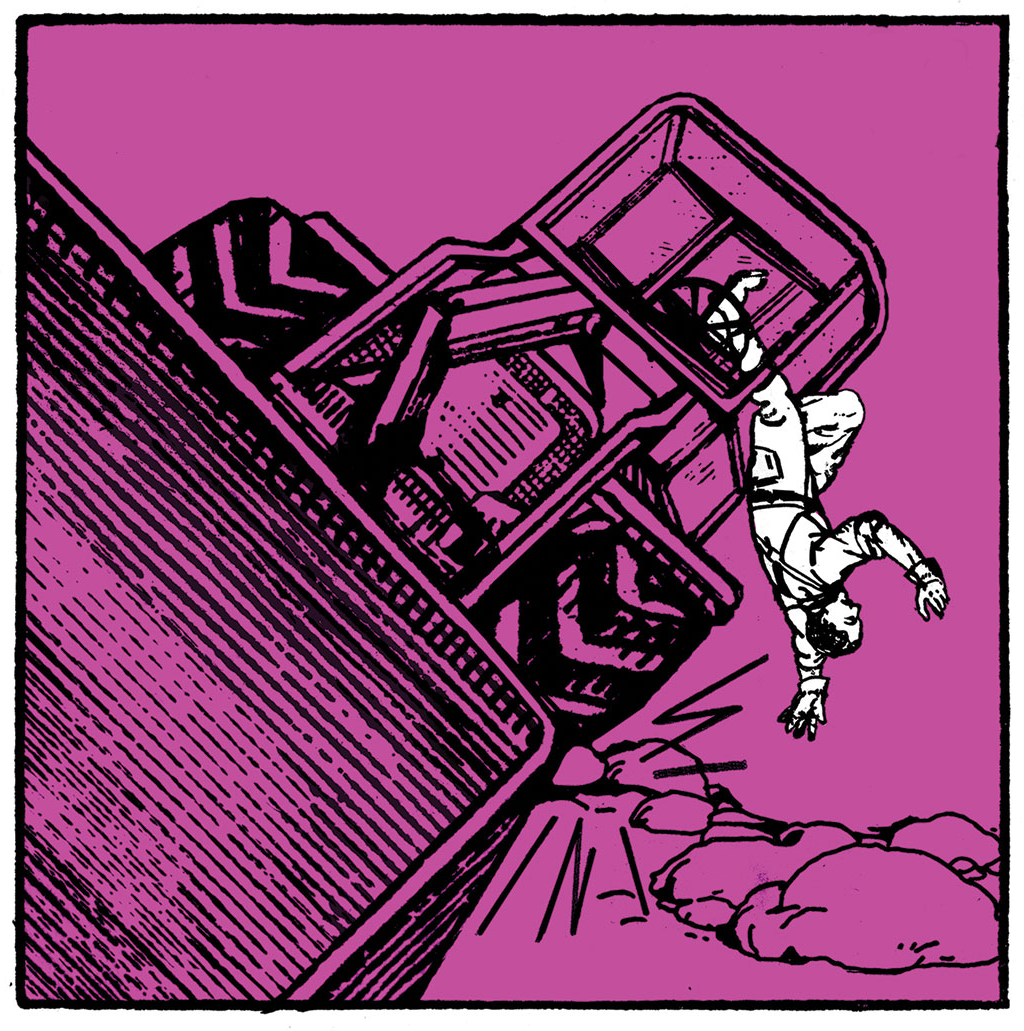 Bob Cassler, 54, of Coon Brothers Farm in Amenia, New York, was working on a dairy farm during the early ’90s when a payloader (tractor) he was driving flipped over.

MF: Would you tell me a little bit about what happened?

BC: I don’t remember the day. I’m not big on dwelling on that stuff.

MF: What season was it?

BC: It was in May. I was coming down the hill in the payloader, and there was a mechanical failure and the brakes gave out. And next thing I know I was upside down, with that machine on top of me.

MF: And then what happened?

BC: I kind of looked around and yelled for help. It happened right here – it wasn’t too far from the barn. And then the fire department came, got me out of there and I had a nice helicopter ride to the hospital.

MF: What had happened?

BC: After it was all said and done, most of the weight was in my shoulder, so it cut off the blood supply, and a piece of fiberglass cut through my muscles and nerves, right to the bone. Basically it was a lot of physical therapy to get back. Even the doctors were shocked that I didn’t have any broken bones. It
just took time, a lot of effort on my part. By October, I was back on full time.

MF: And you were conscious, and you guys were talking the whole time?

MF: Any farm-related injuries since then? It’s been 20 years.

BC: No, I’m kicked by a cow once in awhile, but that’s normal. 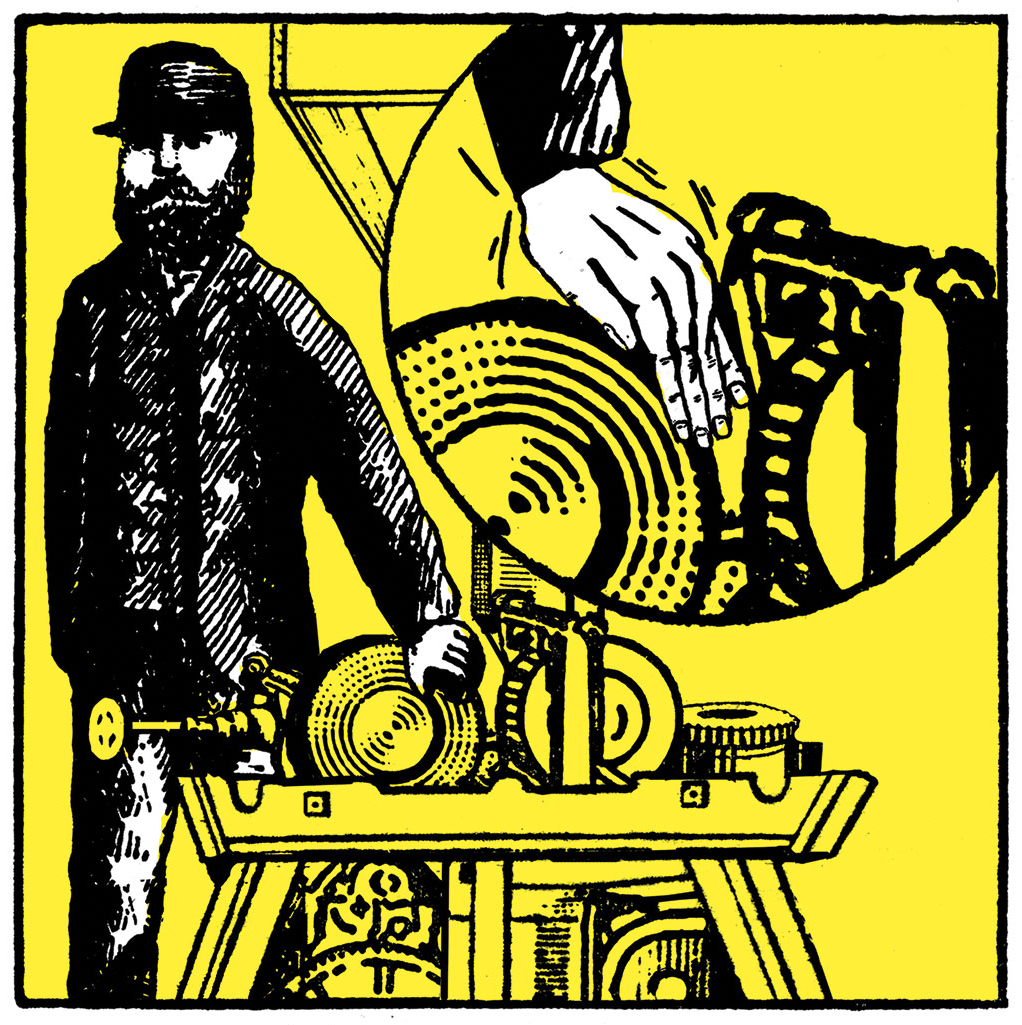 Brian Crosby, 35, of Berkshire Valley Holsteins in Hillsdale, New York, caught his hand in a machine called a roller mill.

MF: What happened when your hand got caught? Was it like an auger, or a grinder?

BC: It’s like a grinder. It’s got two steel rolls that spin, and as the corn goes through, it crushes it.

MF: Does the machine automatically stop? Is there a sensor system?

MF: So your hand started to get crushed in it?

BC: As I realized what was happening, I yanked it out.

MF: Was anyone around?

BC: Nope, I had to drive myself to the hospital. I wrapped it up
in a shirt, and off I went.

MF: Did it break skin?

BC: Yup, it crushed the third and fourth metacarpals, and all the tendons and muscles were ripped out, so they had to reconstruct it. It happened to be one of the top surgeons in the state was at the hospital at the time I rolled in, so I was pretty lucky.

MF: It crushed your bones, but they were able to patch
them up?

BC: Yeah, they put pins in them.

MF: Did you regain full …

BC: I got all the sensation back, but movement [is only] 75 percent.

MF: How long did the whole healing process take?