Ag-Gag Laws: State of the States

Instead of a unified national piece of legislation, ag-gag laws are splintered across the land. Each one has its own quirks. 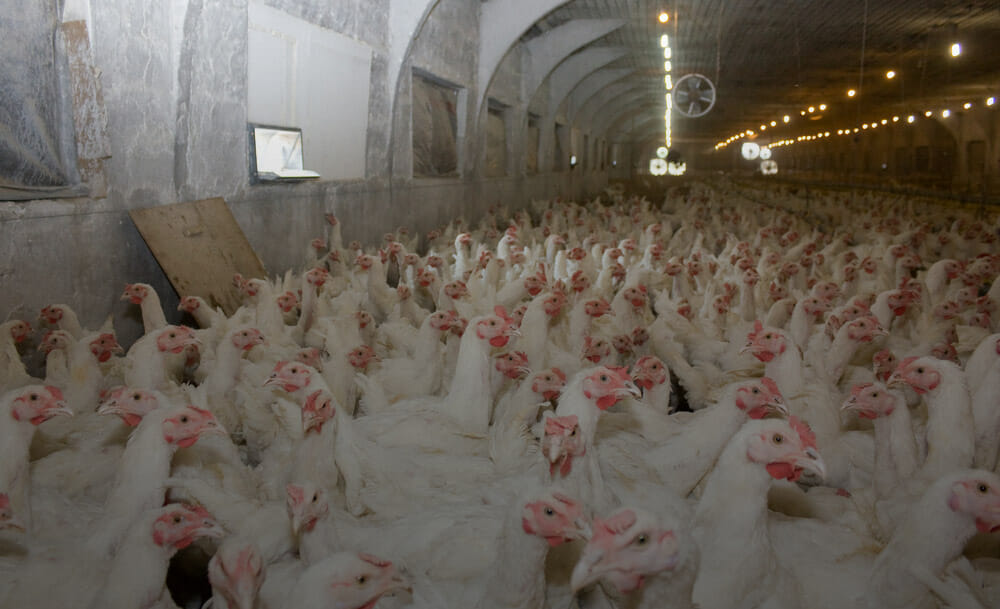 In 1990, former Kansas Gov. Mike Hayden signed a prophetic bill into law. It criminalized undercover videotaping at farms – one of the most effective means of revealing animal abuse. Montana and North Dakota soon followed suit.

Decades quietly passed. Then in 2011, the push for “ag-gag” legislation began in earnest. Several states introduced lookalike bills, with many more to come.

Instead of a unified national piece of legislation, these laws are splintered across the land. Each one has its own quirks. Florida’s bill (defeated twice) initially prevented any unauthorized farm photos or video, even if taken from the street. New York’s bill (tabled indefinitely) weirdly linked videotaping with unlawful antibiotic injections.

For animal rights and free speech advocates, the ag-gag battle appears to have no endpoint. Just when one bill gets tabled, another seems to pop up.

We’ve compiled here a guide to all the states that have enacted ag-gag legislation, followed by those currently pending. Expect more to emerge this year.

Kansas: The granddaddy of them all, Kansas passed the Farm Animal and Field Crop and Research Facilities Protection Act back in 1990. It criminalized “enter(ing) an animal facility to take pictures by photograph, video camera or by any other means,” with the intent of causing harm to the enterprise.

Montana: Montana passed its ag-gag law in 1991, and it’s a little narrower than Kansas. It uses essentially the same verbiage, but includes “with intent to commit criminal defamation.”

North Dakota: If Montana tightened it up, North Dakota went broad. That state’s Animal Research Facility Damage Act prevents you from taking any photos or video on the farm without owner consent. Period.

Iowa: Last March, Iowa approved the first of the new batch of ag-gag laws, preventing activists or reporters from getting hired under false pretenses.

Missouri: Missouri’s ag-gag legislation was signed into law last July. The language is similar to Iowa, but with a caveat: any evidence of animal abuse must be turned over to law enforcement within 24 hours. Animal rights advocates argue this hampers their ability to build a comprehensive case.

California: California’s proposed bill is milder than many others, comprised only of the requirement to give animal abuse evidence to authorities within 48 hours. At least eight newspapers (including the LA Times) have written editorials opposing the legislation.

Tennessee: Tennessee’s pending legislation is similar to California’s, except the window to turn over evidence is 24 hours.

Pennsylvania: The bill introduced in Pennsylvania is harsher, making it a felony to do any recording at factory farms.

Arkansas: There are two bills proposed in Arkansas. The first criminalizes image or sound recording and applying for a farm job under false pretenses. The other prevents anyone from investigating animal abuse who is not in law enforcement.

Indiana: This one underwent some tweaking this week, removing all mentions of videotaping. It now vaguely addresses farm trespassing (similar to this South Carolina law), while keeping provisions about fraudulent employment applications. Of course, it may get more edits.

Nebraska: Nebraska’s pending bill is a hybrid. It criminalizes false pretenses on employment applications, while also giving a 24-hour window on turning over evidence. Recording is not mentioned.