From firefighters to professional partiers, goats have all kinds of day jobs. 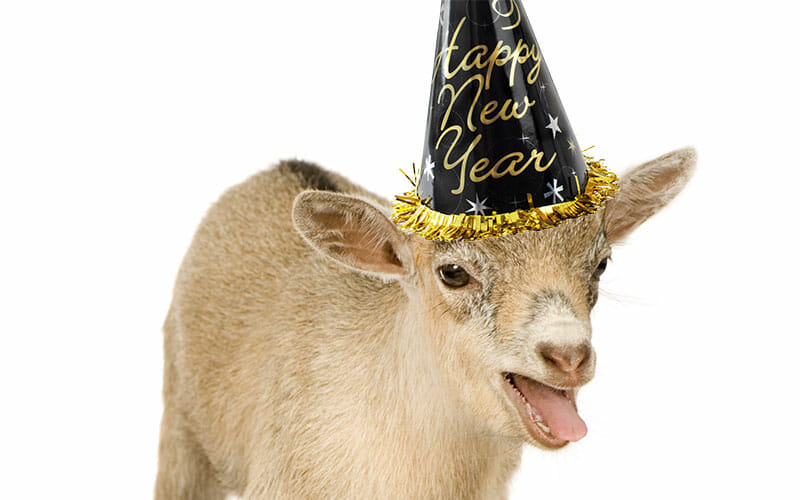 Here at Modern Farmer, our goat love is boundless and well-documented. But let’s get serious, people. Goats are more than just showboating snuggle warriors, more than celebrity spokesmodels. Some of them have thankless day jobs, taking care of the Man’s problems for meager rewards.

We’d like to shine a spotlight on the tireless goat laborer, giving its all without fame or glory. Hey, unsung goat heroes? Let us pour you out a little Bock. 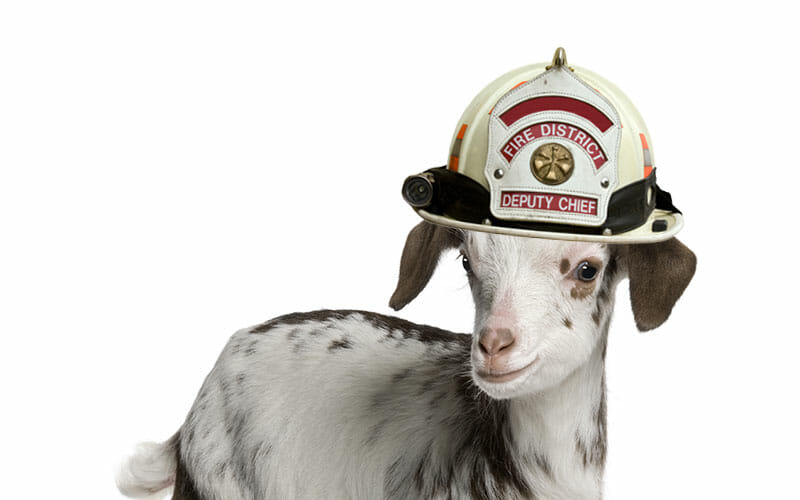 He's good at doing everything but sliding down the firehouse pole.

In Northern California, squadrons of goats have been unleashed in wildlife refuges, attacking “hazardous fuels” (read: dry grasses) to prevent the wildfires endemic to the region. Last summer in Idaho, a grazing goat herd was credited with preventing what could have been a nasty blaze. 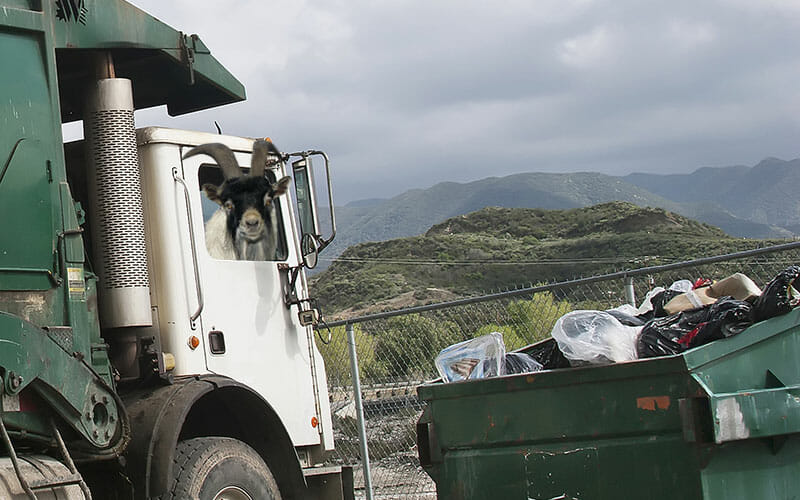 It took this goat three tries to get his Class A commercial driver's license, but he did it and we are proud of him.

Contrary to what those cruel cartoons would have you believe, most goats aren’t really into the tin can/rubber tire/banana peel diet. Still, they’re no delicate petunias, and they have no problem eating the leafy things that spring up from landfill soil. Staten Island’s Fresh Kills dump contracted some goats last year to clear out a bunch of trash-grown weeds. Other cities have used goats to tidy up after a dump is closed, like this one in Sunnyvale, Calif. 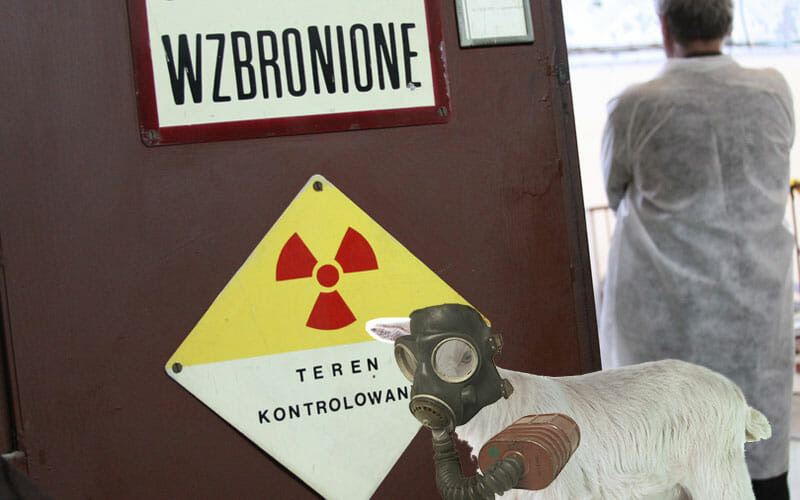 They may not want your trash, but the storied goat digestive system is no myth. They can munch on plants that would prove toxic or lethal to humans. In Seaside Park, N.J., goats are being auditioned to deal with a huge poison ivy problem, while Gaithersburg, Md., hired goats to take care of their invasive plant species. Of course, goat stomachs aren’t totally indestructible; check this list of potentially lethal plants.

There’s nothing like goats to lend your party a little fuzzy glam (we should know), to turn your boring birthday into a gala for the society pages. Companies like this one in LA – apparently where actor Danny Trejo gets his burros – will send over a Nigerian Dwarf or a Pygmy goat on demand. Hair and makeup extra. 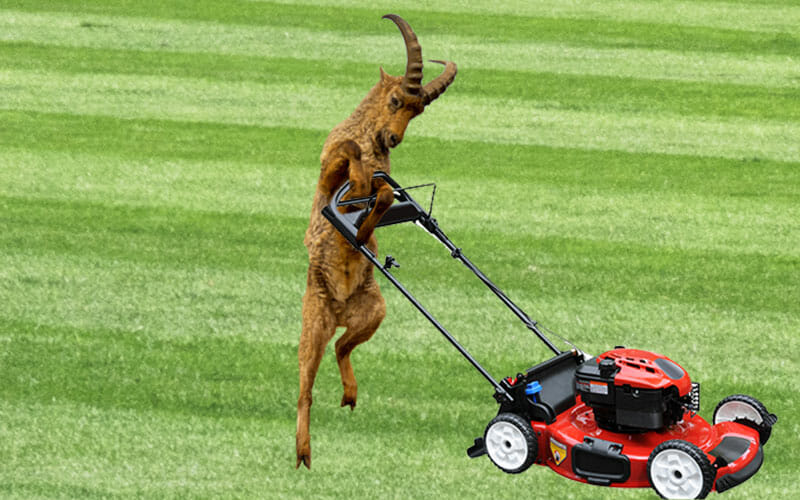 Once a week a kid comes by to mow the lawn.

Lawnmowing goats are employed by cities like Los Angeles and San Francisco, corporate campuses like Google and Yahoo, golf courses, airports, and just about anywhere in need of large-scale landscaping. You can even rent them for your home lawn care needs. It’s such a hot career path, even sheep are getting in on the action.