This Vintner Wants You To Try Weirder Wines

A twentysomething on a quest to expand America's understanding of wine. 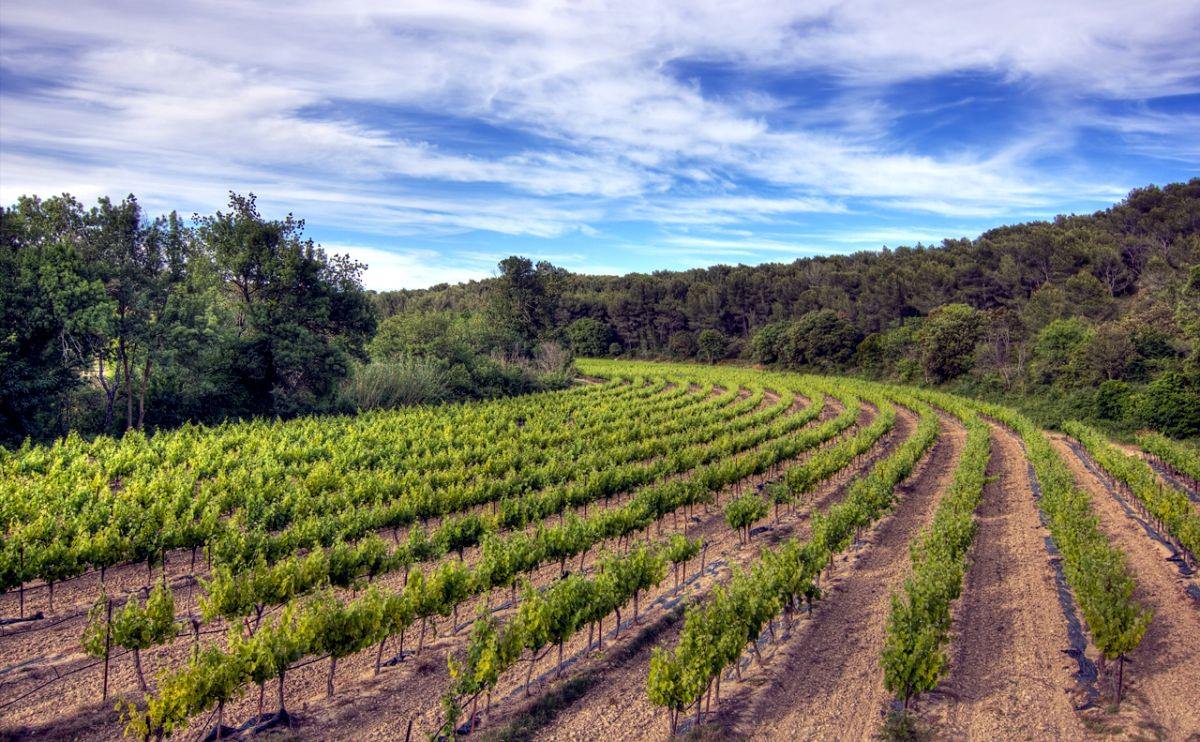 The wine market, according to Bell, is, if not stagnant, kind of boring. “Napa,” says the Bay Area native, “is a very cool region, but we’ve seen the same things from it over and over again.” After graduating from the viticulture and enology program at the University of California, Davis in 2012 – yes, your math is right; she was under the drinking age for about three-quarters of her degree – Bell traveled, drank, and began to ponder a business that might expand the wine market into weirder, more interesting places.

The five or six most popular wine varietals completely dominate the wine market in the US. According to 2014 Nielsen data, they are Chardonnay, Cabernet Sauvignon, Pinot Grigio, Merlot, and Pinot Noir – and just those first three make up more than half of the total California wine output.

There are thousands of different varieties of wine grapes in the world. Just to take the US as an example, they grow from the frigid Finger Lakes of New York to the brutal desert of Arizona. But when most people think, or buy, Californian wines, they go for big, bold Cabernets, Merlots, and Pinots coming from Napa and Sonoma counties. These have been far and away the most popular Californian wines on the market since the 1980s – but maybe not for much longer. The New York Times Magazine wrote about a new wave of Californian growers who are opting for subtler, less alcoholic, less sweet wines, more similar to European bottles than the bold, fruity typical Californian wine. They’re growing in colder, less hospitable places like the mountains of Santa Cruz, allowing grapes to struggle, as they do in France and Italy and Spain.

As sort of one branch of that movement, Bell is trying to broaden the way people think about Californian wine. Her company, Margins Wine, is still in its infancy, but the idea is intriguing. “I want to look at things that people haven’t looked at before,” she says. “For me, that’s always more interesting.” Margins Wine will, she hopes, find grapes that are grown on the margins: varietals you’ve never or barely heard of, from vineyards you’ve certainly never heard of, grown in places you might be surprised that grapes can even be grown, including deserts and cold mountains. 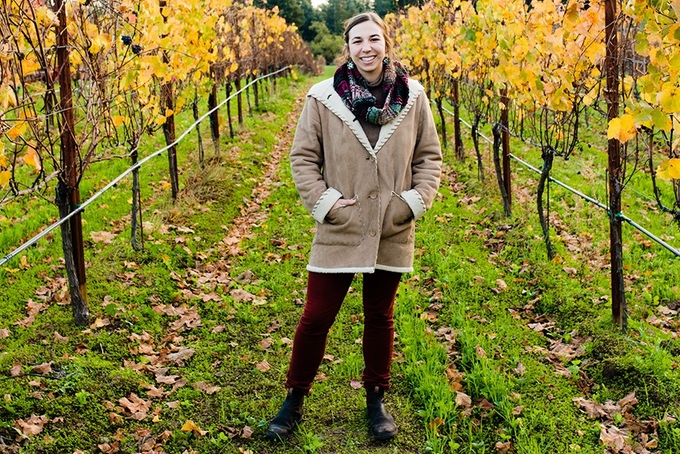 In California, Bell says, many vineyards grow a wide variety of grapes that’ll eventually be blended together for cheap table wine. Some of these grapes, she thinks, deserve better. “For example, Chenin Blanc,” she says. “People that were drinking wine in the ’80s, they know Chenin Blanc, but it was associated with wine that was very cheap, or like a blending grape. But it’s making this comeback in some circles as a fascinating grape that can stand on its own.” There are many, many more grapes that are grown but not applauded in California: Counoise, Txakolina (pronounced “chocolina”), Cortese, and others. “I think they’re amazing, and I don’t want to consider them just blending grapes anymore.”

Bell sees a possible market for these more unusual wines. Just as coffee drinkers have begun to embrace single-origin coffee (coffee from a specific place), or as eaters countrywide have begun learning about heirloom fruit varieties or more exotic produce, why not wine? Why not tap into a market that could be primed to introduce and educate? And Bell’s wine will, because it will be made from the cast-offs of the wine world, be very inexpensive as a final product, and she says making organic and biodynamic wine is a priority. (Many of these vineyards are already growing organic and biodynamic grapes; they’re just supplying them to other vintners.)

Bell currently works as an assistant winemaker at Beauregard Vineyards in Santa Cruz, just down the coast from San Francisco. Beauregard, she says, will allow her to essentially act as both a client and an employee, using their equipment to make her own wine. She’s close to signing a contract with a vineyard, but didn’t want to tell me which vineyard or which varietal she’s starting with, at least not until the contract is signed. But she hopes to have a small amount of wine (eight barrels, about 2,400 bottles) ready to sell by summer of 2017.

It’s a huge risk. Bell is a novice in an industry where experience is prized. It can be very difficult to convince vineyards to grow grapes for a totally unproven company, it can be difficult to sell wine as a totally unproven company, and, frankly, it’s very difficult to make good wine, let alone good wine from grapes that most people don’t use, at least not in this way. She’s not the only one doing this; part of her confidence lies in her experience of seeing friends embark on similar quests, though not usually with the backing of Kickstarter funding.

“I’d say it’s definitely risky,” she says, “but there’s a lot of energy behind this.”