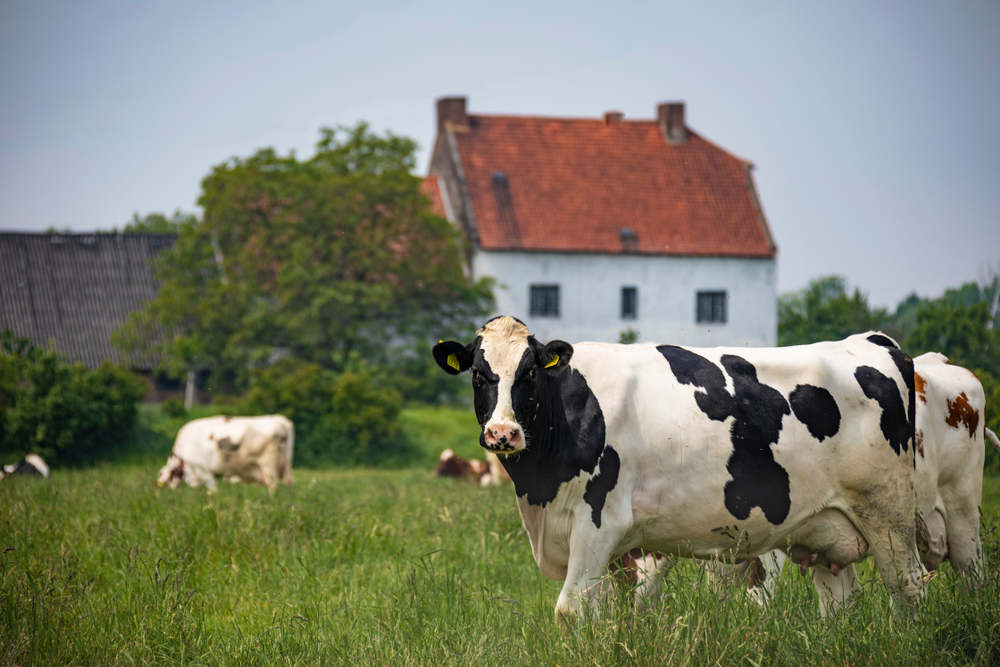 A new citrus and garlic feed supplement could help dairy farmers offset their cows’ methane emissions while making them a bit of money in the process.

Swiss Agritech company Mootral developed the supplement, which it says could cut the methane that comes out of cows’ digestive systems by 38 percent. Nonprofit Verra announced Friday that it approved Mootral for the voluntary carbon offset program that it runs.

This means dairy farmers who feed their cows the supplement will be able to sell greenhouse gas credits in carbon offset markets like California’s cap and trade system.

Livestock accounts for 14.5 percent of the world’s greenhouse gas emissions, according to the United Nations. And the bulk of those emissions is methane that cows burp up. (It’s a common misconception that most of the methane produced by cows is released through flatulence, but it actually comes out through the other end.)

Thanks for this informative article on feed supplements. We appreciate having up-to-date and reliable information in the “cow” world. Keep up the good work!

I see you removed my thoughtful polite critique of this article…
Perhaps, someone at Modern Farmer has financial ties to the above mentioned feed supplement!

Because citrus peels and garlic are naturally what cows eat… Modern Farmer has taken a dive into the Low-Information-Zone. C’mon people, please return to investigative journalism. Grazing cows can sequester carbon. Your publication should be explaining this healthy,organic and nearly miraculous process…