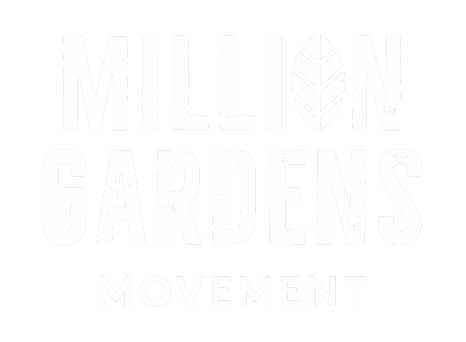 Plant a Garden, Grow a Community.

World Central Kitchen (WCK) uses the power of food to heal and strengthen communities through times of crisis and beyond. 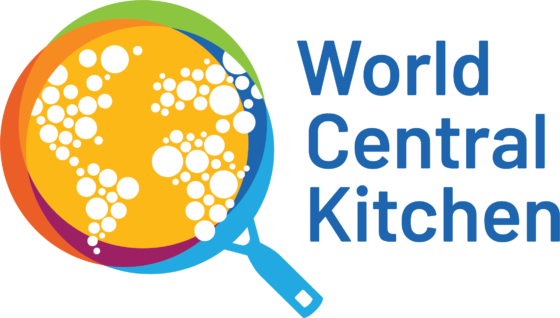 Founded in 2010 by Chef José Andrés, World Central Kitchen (WCK) has transformed the field of disaster response to help devastated communities recover and establish resilient food systems. Since its founding, WCK has served over 30 million meals to those impacted by COVID-19, natural disasters and other crises around the world in countries including Albania, The Bahamas, Colombia, Guatemala, Haiti, Mexico, Mozambique, Spain, Venezuela, and the United States. Learn more at WCK.org.

For more than 40 years, Feeding America has responded to the needs of individuals struggling with food insecurity

Feeding America is the nation’s largest domestic hunger-relief organization—a powerful and efficient network of 200 food banks across the country. As food insecurity rates hold steady at the highest levels ever, the Feeding America network of food banks has risen to meet the need.

All proceeds from our Million Gardens Movement sales go to World Central Kitchen.