These rules have been a lightning rod for farmers. 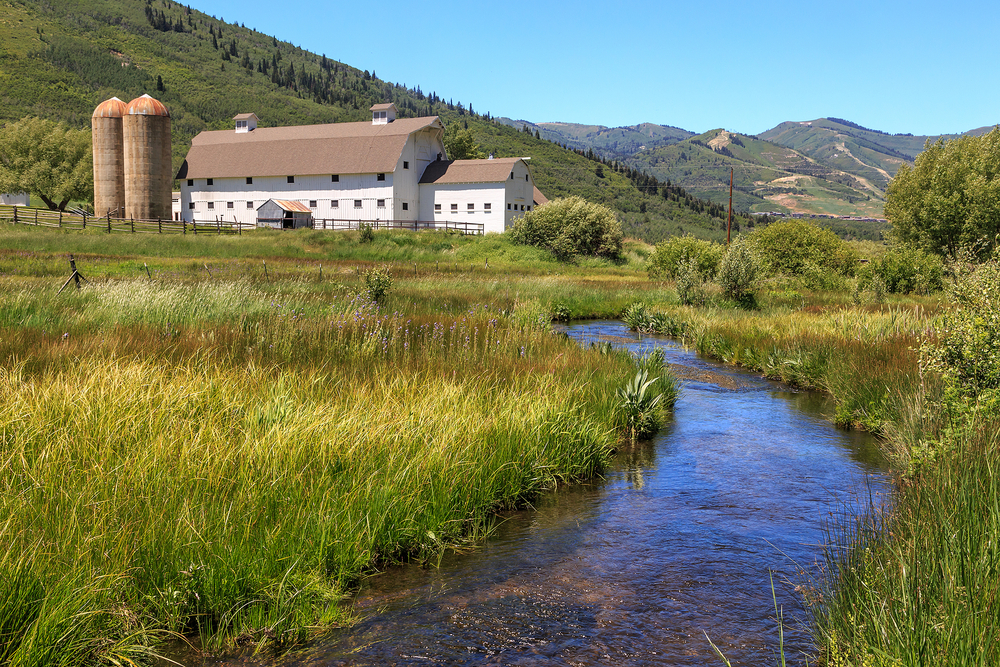 On Wednesday, the EPA chief, Michael Regan, announced that the Biden administration will formally repeal the Navigable Waters Protection Rule, a law that is barely a year old.

In 2015, the Obama administration updated the 1972 Clean Water Act, one of the country’s most important environmental laws, with a rule typically referred to as the Waters of the United States rule, or WOTUS. One of WOTUS’s main goals was to provide guidance for what actually counted as a water source. This had been a major problem, with proposals for development often being decided on a (very inefficient) case by case basis. Does a river that dries up for part of the year qualify for protection? What about one that only connects to a larger river during heavy rains? What about a pond that shrinks and grows depending on the season?

WOTUS created some guidelines for what counts as, well, a “water of the United States,” which would seem at first glance to be a fairly non-controversial idea. But conservative farm groups, such as the American Farm Bureau, eager to paint the Obama administration as overreaching, latched onto WOTUS as a possible controversy that could drum up support. This is despite the fact that WOTUS included significant exemptions for farmers; the Farm Bureau and others described a dystopian world in which a puddle that formed on cropland could result in the government seizing control, which was not true.

Donald Trump, in his presidential campaign, cleverly made WOTUS a rallying point for rural America. By 2020, he had rescinded the 2015 rule and instituted his own, called the Navigable Waters Protection Rule, which significantly reduced clean water regulation.

In his announcement this week, Regan said Trump-era deregulation was a major problem for the environment. “After reviewing the Navigable Waters Protection Rule as directed by President Biden, the EPA and Department of the Army have determined that this rule is leading to significant environmental degradation,” he wrote in a statement. Regan said that this deregulation resulted in protections of 25 percent fewer waterways, and that there were 333 projects that would normally have required significant permits that, under the Trump-era rules, did not. “The lack of protections is particularly significant in arid states, like New Mexico and Arizona, where nearly every one of over 1,500 streams assessed has been found to be non-jurisdictional,” the statement reads. And that’s especially scary given how little water there currently is in the arid west.

The EPA will, reports Politico, formally repeal that Trump-era deregulation. This will, of course, mean a headlong collision with the Farm Bureau, which immediately (and unsurprisingly) pushed back against Regan’s announcement with its own statement opposing the decision.

Regan said the EPA will craft a new water protection law, but until then, it’s unclear exactly how the single year of Trump-era deregulation will affect the environment. Thousands of projects have already taken advantage of the lack of clean water regulations and it’s unclear what exactly will happen to them, while new rules are being written.

“The Biden administration must act quickly to restore clean water protections because the current rule lets developers, industry, or anyone else pollute, fill, or pave over these waters without federal permit,” said Kelly Moser of the Southern Environmental Law Center in a statement. Politico suggests that replacing this law could be a “years-long regulatory process,” and that until then, the rules prior to the 2015 WOTUS rule will be in effect.