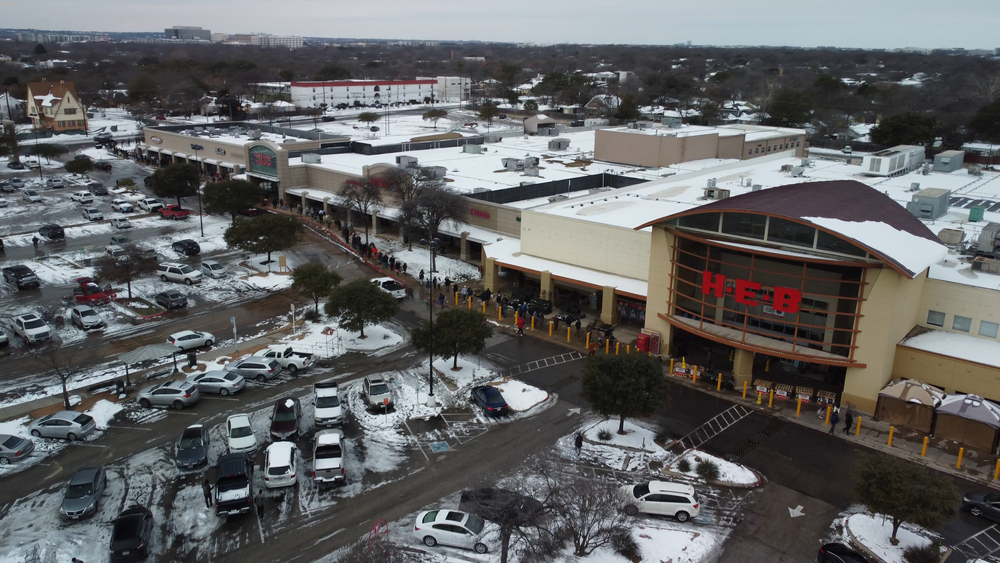 Over the past week, a brutal winter storm has made life difficult in much of the continental United States. But few places have been hit harder than Texas.

The Lone Star State, which operates its own power grid, proved unable to cope with the excessive power needs caused by the freezing temperatures, snow and ice. The storm combined with the power outages, which have left millions of homes and businesses without power, have been devastating to the state’s agricultural industry. Texas is the nation’s top producer of cattle and cotton and a major producer of all kinds of other agricultural products, including dairy milk and broiler chickens.

It’s hard to count exactly how many ways the storm has damaged the state’s agricultural industry. The lack of power has also knocked water treatment plants offline, which means there’s often not enough water for thirsty livestock to drink. In the Wall Street Journal, one farmer recounts knocking surface ice off of troughs and ponds; the cattle don’t naturally recognize snow as a potential water source.

Processing plants have also been knocked offline, which sends shockwaves down the entire production chain. Farmers have, in an echo of the early days of COVID-19, been forced to dump milk, for lack of transportation and processing options. The Texas Agriculture Commissioner, Sid Miller, put the dollar amount in dumped milk into the millions.

KSN News interviews ranchers struggling during this calving season; calves are extremely vulnerable to cold in the first few days after birth, and some ranchers are struggling to keep them warm enough to survive. Some are bringing livestock inside their homes, attempting to keep them warm, or outfitting them in knitted sweaters and earmuffs. Many have not survived, with more to come.