It would be the first genetically modified animal intended for human consumption in the world. 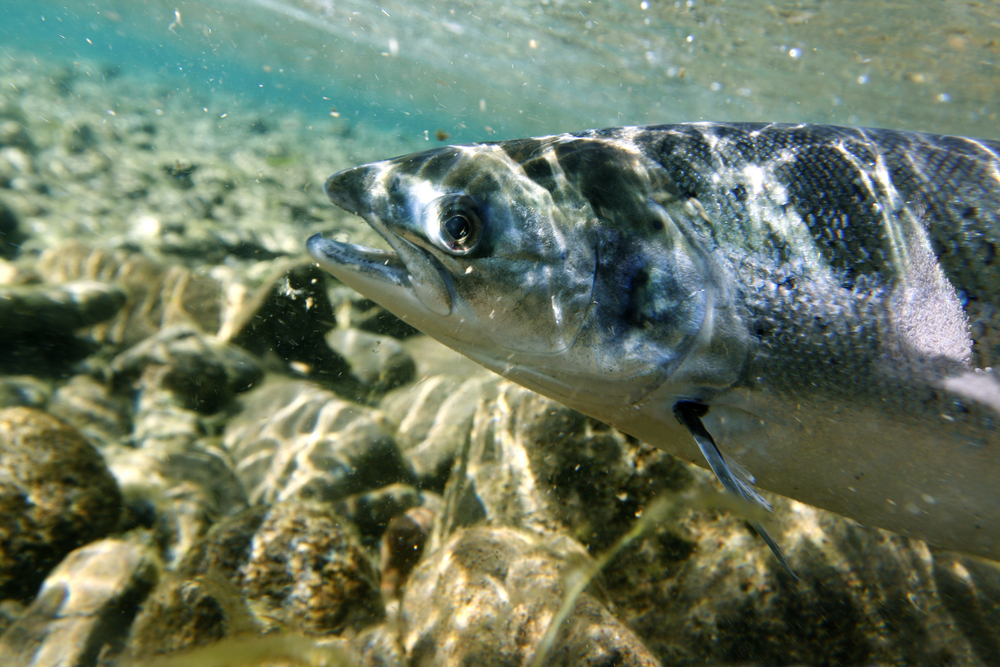 A district court in California has rolled back the US Food and Drug Administration’s approval of a genetically modified salmon.

On Thursday, a district court in San Francisco ruled that the FDA had not, in fact, done adequate analysis to ensure that AquAdvantage is safe.

AquAdvantage salmon is a genetically modified Atlantic salmon; it has DNA from the Pacific king salmon as well as some DNA from a cold-water fish in the eelpout family, the latter of which is not closely related to salmon at all. These GMO salmon are created to grow incredibly fast, around twice as fast as unaltered Atlantic salmon.

Sounds potentially profitable, right? But nobody besides the FDA seemed to be convinced back in 2015 that AquAdvantage salmon was a good idea. Costco, Whole Foods, Trader Joe’s, Kroger’s, and other retailers fairly quickly stated that despite initial FDA permission, they would not be selling AquAdvantage salmon.

And in 2016, a coalition of environmental groups, fishermen’s unions, public safety organizations, and Native nations sued the FDA, claiming that the FDA had not done its due diligence in evaluating the possible environmental ramifications of this salmon’s approval. AquaBounty, the company behind AquAdvantage, says that its initial pens, which are on land, would not allow the salmon to escape into the wild, and that the AquAdvantage salmon are not likely to survive in the wild even if they do escape.

But the federal court in San Francisco ruled that the FDA had not properly researched what would happen if the AquAdvantage salmon did escape into the wild—regardless of how unlikely that scenario is, the FDA is still required to look into it. The FDA had said that this analysis did not fall under its purview; the court disagreed. And AquaBounty had already begun constructing more facilities for the GMO salmon, based on the approval from its first FDA ruling. Essentially, the court said: You guys don’t know enough. Go back and figure it out and we’ll look at it once you’re done.

The major environmental risk for a GMO product like the AquAdvantage salmon lies in what happens if the salmon escapes. Does it out-compete native Atlantic salmon, a protected species that’s classified as endangered in some places? Does it breed with native fish, causing further disruptions to the marine ecosystem? Does it devour some other species en masse? These are questions, the court says, that AquaBounty and the FDA need to adequately and safely answer.

GMO causes health problems. My horse got respiratory issues, my vet said ‘it will only get worse’. I changed him to non-gmo oats from Canada – he was cured. Learn the lesson, folks. I only eat non-gmo and organic. We are what we eat.