Most importantly, the bill would reduce the red tape currently required. 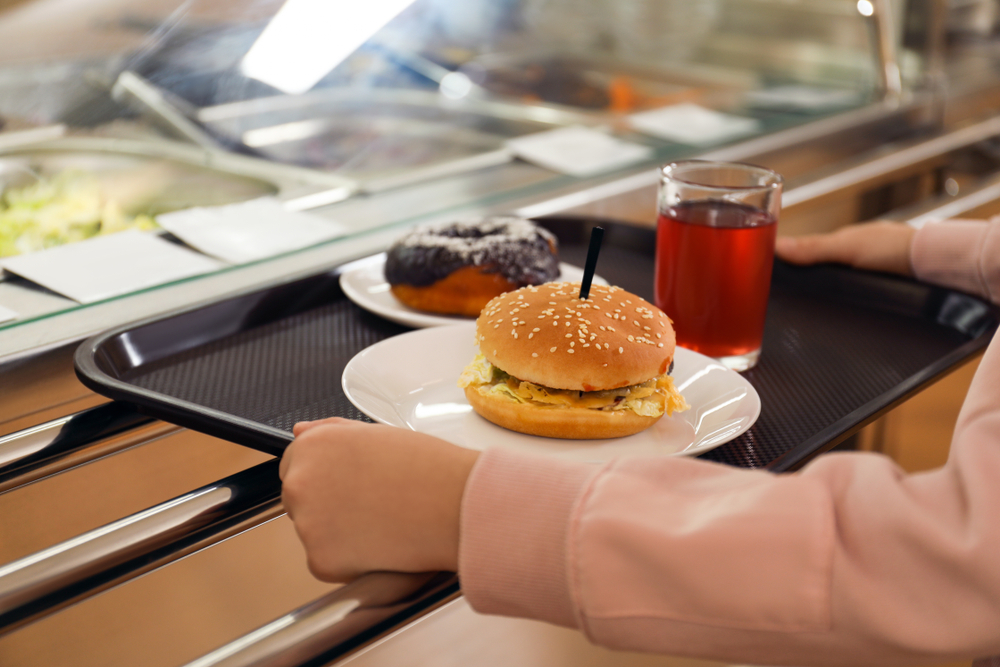 Hunger, and especially childhood hunger, has been exacerbated by the COVID-19 crisis.

The federal government has struggled to address the problem, but a new bill from Virginia congressman Bobby Scott attempts to tackle the issue through universal free school meals.

Surveys have indicated that hunger has hit families with children especially hard during the pandemic. According to a Brookings Institute finding, the number of respondents with children under 12 years old who said their children are not eating enough because they can’t afford food hit 17.4 percent since the pandemic began; in the same period of 2018, that number was 3.1 percent. In April of 2020, that survey found that over a third of families in the country with a child under 18 experienced food insecurity. That figure gets even higher when applied to Black and Latinx families with children, upwards of 40 percent.

Before the pandemic, free or reduced-price school lunches were a major assistance to food-insecure families; nearly 30 million children daily received at least one of these meals. With schools closed, and now in a summer in which camps are also shut down, that pipeline has been disrupted.

The new bill, called the Pandemic Child Hunger Prevention Act, aims to make free school meals more accessible and available. Under the guidelines of the bill, every single district would be able to provide free meals to any student who requested one, including delivery and grab-and-go meals. It would also extend to non-profit community partners, which include food banks.

Perhaps most importantly, the bill would fully eliminate the obligation for schools and partners to verify the eligibility of each child; anyone who asks is simply eligible. This has the dual bonus of reducing the red tape for meal providers and of making it easier for hungry kids to actually get these meals. “There’s simply no good reason to be imposing more paperwork on struggling school districts to qualify kids for the food they need,” said Colin Schwartz, deputy director of federal affairs at the Center for Science in the Public Interest, in a statement.

Many Americans who experience food insecurity may not technically be eligible for SNAP (formerly known as food stamps), due to living in cities with expensive housing prices or a lack of affordable childcare. Many may not know that they’re eligible; the minimum wage in the US is so low that those working full-time are actually eligible for nutrition assistance, but may assume because they work full-time that they are not. And, of course, undocumented people are unable to apply.

If the goal of food assistance programs like SNAP and free school meals is to get food to those who need it, these obstacles are huge problems during a pandemic. The bill would be effective for the 2020/2021 school year. It’s not clear how much it would cost, but much of the aim is to relieve school districts from having to foot the bill during a time of increased need.