A recent study investigated the potential of the SNAP Online Purchasing Pilot. 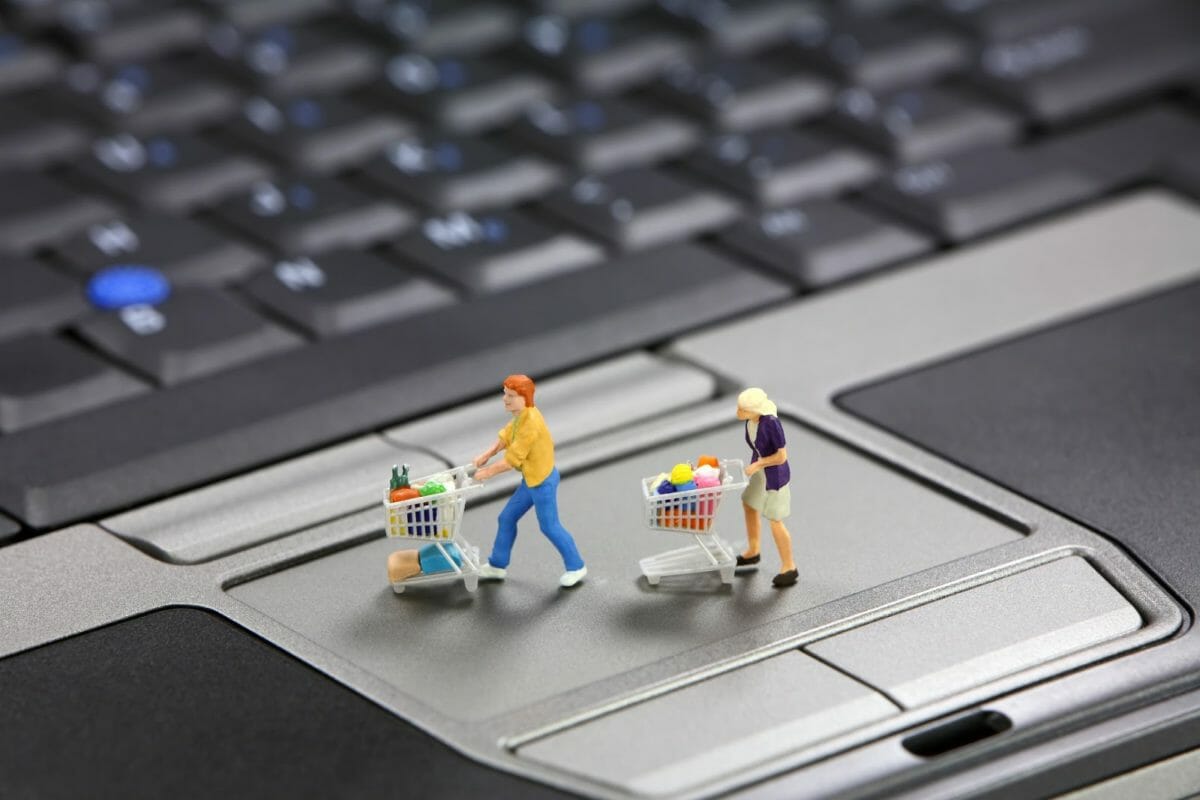 While online grocery delivery was available to most urban food deserts, it wasn’t the same case for rural areas.
Photography by Amy Walters on Shutterstock
Share
Tweet
Pin
Email

Researchers have found that a federal pilot project that lets food stamp households use online grocery delivery will not effectively address food deserts in rural communities.

Their paper, published in the journal JAMA Network Open, explored what the  USDA’s SNAP Online Purchasing Pilot can offer to low-income residents in food-insecure neighborhoods in the program’s eight participating states. Researchers from Yale University found that online delivery could reach more than 90 percent of urban food deserts, but such services were rarely available in rural food deserts.

Researchers ranked food desert census tracts and SNAP households in those regions as fully, partially or not at all within areas serviced by grocery delivery. These categories were based on whether all, some or none of the zip codes within a census tract had delivery available from a local grocery store.

The SNAP Online Purchasing Pilot was established under the 2014 Farm Bill and allows SNAP participants to order and purchase their groceries online. The program was launched in April 2019 in New York State with three retailers. Additional states such as Alabama, Iowa, Maryland, Nebraska, New Jersey, Oregon and Washington are expected to also participate in the project.

The 2018 Farm Bill extended the program to become nationwide after the pilot’s two-year completion.

Dr. Eric Brandt, corresponding author of the study, says their work highlights urban-rural disparities, and it serves as a reminder that there isn’t a one-size-fits-all solution to improve access to food in areas with limited options.

“When this pilot expands to allowing EBT online transitions nationwide in a couple [of] years, it might not be as helpful for those in rural areas,” he says.

“Many [people] are working on attempts to improve the quality of food choices in food deserts, such as stocking corner stores and convenience stores with healthier foods, among other ways. Delivery is now in that conversation. Now, we need to learn how to use it.”

Researchers note that delivery fees are not covered by SNAP and may deter online purchasing from those who are unable to afford it.

They also say that there are limitations in their analysis, as their research applies only to the eight states participating in the USDA’s pilot project, and they may have undercounted delivery services that are not connected to the grocery stores or their websites. But what was most significant, says Brandt, was the fact that researchers were unable to measure whether or not online ordering has an impact on diet quality of those using the service.

“The hope for delivery is that it not only increases access to grocery foods but is a tool to increase quality of diet content,” says Brandt.

In future research, Brandt says, he hopes to determine exactly how we can use online delivery to improve nutrition, particularly for those relying on food stamps. He says he’s optimistic that a solution will be found due to the number of researchers investigating this issue.

Popular
7 Smokable Plants You Can Grow That Aren’t MarijuanaBrian Barth
Is Agroforestry the Key to Hardier Row Crops?Shea Swenson
Goat Sex: Everything You Wanted to Know But Were Afraid to AskAndrew Amelinckx
6 Differences Between Llamas and AlpacasAndrew Amelinckx
Why Don’t We Eat Turkey Eggs?Dan Nosowitz
Explore Modern Farmer
Related
Environment, Food & Drink
Where Has All the Mustard Gone?Chloe Faure
Animals, Environment, Technology
Alaskan Salmon Face a Stream of New MinesBecki Robins
Animals, Food & Drink, Lifestyle
The Great (Sticker Shock) ThanksgivingLindsay Campbell
States Mull Limits on Foreign Ownership of FarmlandJohnathan Hettinger
wpDiscuz
We use cookies on our website to give you the most relevant experience by remembering your preferences and repeat visits. By clicking “Accept”, you consent to the use of ALL the cookies.
Cookie settings ACCEPT
Privacy & Cookies Policy