A Rash of New Food Outbreaks, And A Possible Solution 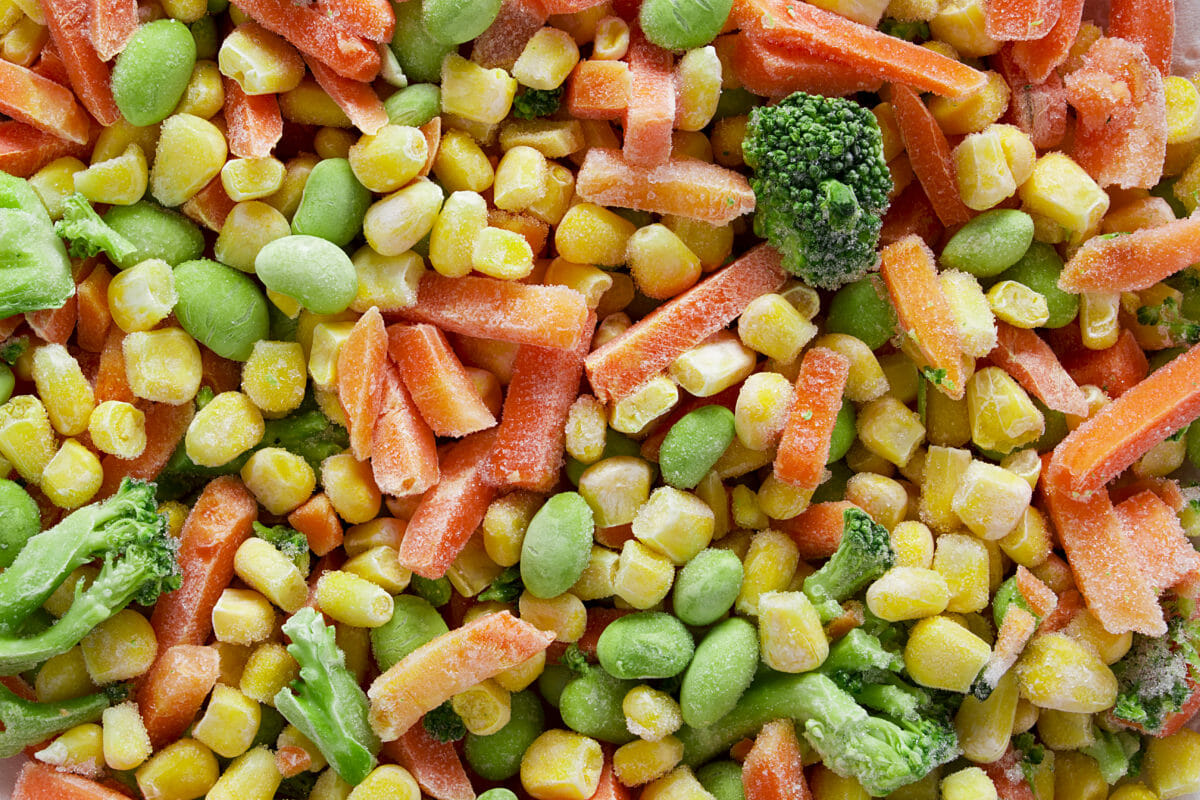 The question of whether foodborne illnesses are on the rise is complicated. The answer is “in some ways yes, in some ways no, and we only have theories as to why.” (For more info, check out our previous story on the topic.) But there have been three significant outbreaks this week, and, possibly, the beginnings of a salve.

Off we travel to the UK, where a company called Greenyard is recalling huge amounts of frozen and canned vegetables. Those products were sold under various names and in many major grocery chains, including Tesco and Sainsbury. The culprit? Listeria, a bacteria that can be fatal. At least 18 cases of listeriosis have been found in the European Union so far this year, according to Food Safety News.

But those Greenyard products haven’t stayed in the UK. The same supplier sold goods to retailers in Australia and New Zealand, which promptly recalled the offending products.

Meanwhile, On This Side of the Pond

In the U.S., more than 200 have been sickened not by listeria but by a parasite called cyclospora. Cyclospora comes from fecal contamination and, fittingly, causes awful diarrhea that has been described as “explosive.” (It’s a common cause of “traveler’s diarrhea.”) The cyclospora was found in Del Monte vegetable trays, which contain pre-washed and pre-cut broccoli, cauliflower, celery, and carrots, along with a dill dip. Seven people have so far been hospitalized due to the parasite.

Is An Early Detection Method on the Horizon?

With foodborne illnesses gaining more and more visibility, and the USDA’s practices coming under fire, the Department of Agriculture has attempted to step its game up in terms of prevention and tracking. Yahoo Finance reports that 3M, probably best known for its Scotch tape but in fact manufactures all sorts of stuff, has secured a contract from the USDA to make use of its pathogen detection tech.

That tech is the 3M Molecular Detection System, a lab tester that can detect E. coli, salmonella, and listeria, among others, all at once. It isn’t aimed at preventing contamination; instead, it can efficiently test for all kinds of contamination. It’s already in fairly wide use, but a faster option for testing could help clear up some of these issues.

Correction: A previous version of this article incorrectly characterized 3M’s system. We apologize for the error.