Did the FDA ignore findings from its own chemists? 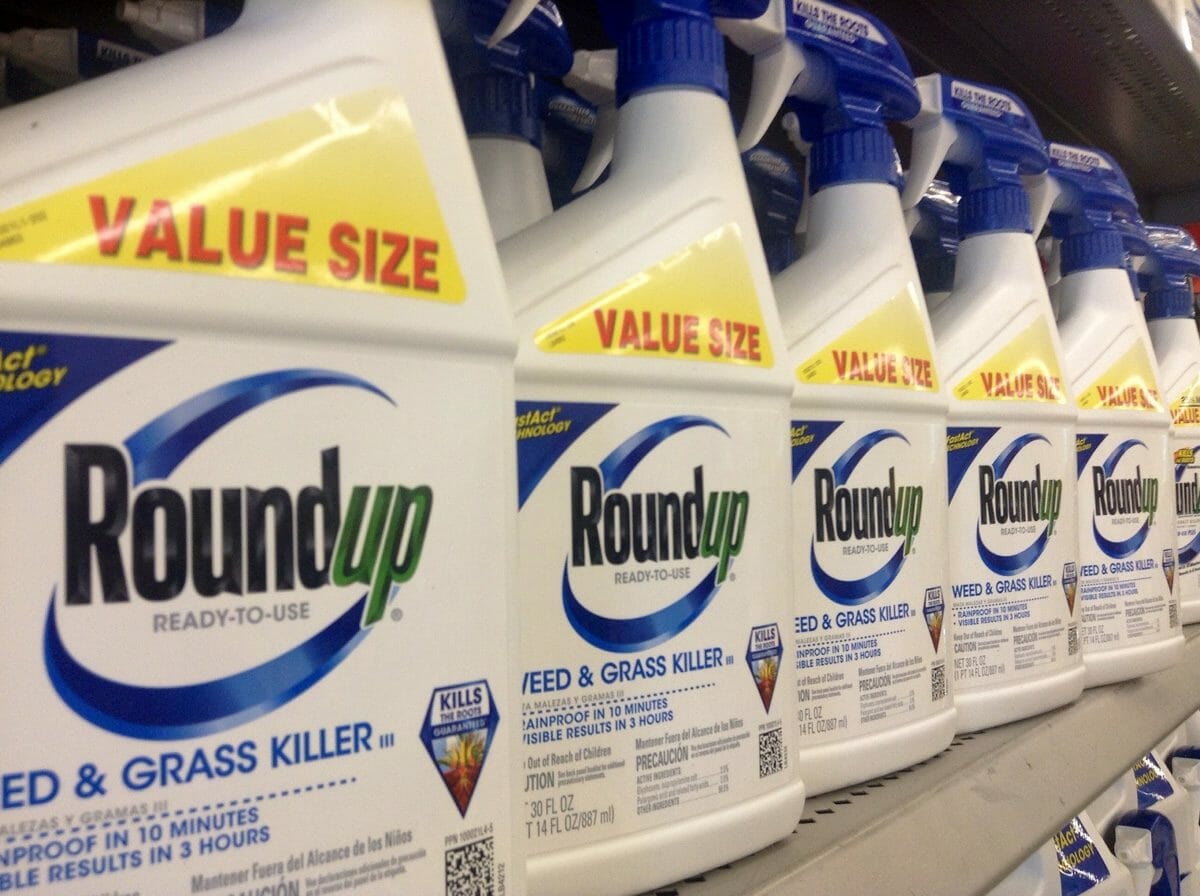 First, some background: Glyphosate, which is commonly sold by Monsanto under the brand name Roundup, is the most widely-used pesticide in the United States; it is an herbicide most often used to kill weeds. The EPA is responsible for setting maximum limits for pesticides, and the FDA tests food to make sure those limits are not exceeded.

Until very recently, the government had not tested food for glyphosate residue at all, despite the product’s long history in agricultural and home use. In 2014, the Government Accountability Office issued a release stating the FDA should begin testing for the herbicide’s presence on the food we eat. Shortly thereafter, a string of studies and reviews indicated that glyphosate should probably be further studied, and in March of 2015, the cancer research arm of the World Health Organization declared glyphosate a “probable carcinogen.”

In 2016, the FDA began what they call a “special assignment” to test certain food for glyphosate residue. The special assignment was immediately littered with issues, and, as the Huffington Post notes, testing was delayed, was strangely opaque in its operations, and was mired by accusations of collusion between Monsanto and a top EPA official. Eventually, in 2017, the FDA tested samples of four items: soybeans, corn, milk, and eggs. (They refer to it as the “2016 special assignment” although the testing was actually done the following year.) “Preliminary results for samples collected under the 2016 special assignment showed no pesticide residue violations for glyphosate in any of the four commodities tested,” wrote Peter Cassell, a press officer for the FDA, in an emailed statement to Modern Farmer.

Freedom of Information Act (FOIA) requests were quickly filed, and the newest set, this one by the non-profit food industry research group US Right to Know and published this past weekend by the Guardian, turned up some interesting emails from within the FDA showing that their chemists have been busy doing some extra-curricular work testing regular foods brought from home, as opposed to the official samples tested by the FDA, for the presence of glyphosate.

All of the official samples passed the test and were within the legal limits of glyphosate residue. But those off-the-record, unofficial samples, though done with the same equipment and tested by the same chemists, showed glyphosate.

That’s right. The chemists found glyphosate residue on just about everything: crackers, granola, cornmeal, honey, oatmeal, baby food, and even corn. Their surreptitious corn test – one of the four items the FDA is actually testing – found glyphosate significantly over the legal limit set by the EPA. The chemists emailed their bosses to ask what to do. The FDA’s response (which was also captured in the FOIA documents): That corn was not an “official sample” and will thus be ignored.

Requests for comment from the FDA resulted in an emailed statement saying that the four items tested did not show illegal levels of glyphosate, and that they will increase testing. “This year, FDA has expanded capacity for testing for glyphosate, 2,4-D and dicamba as part of the general panel of pesticides the agency samples and the related results will be included in the 2018 and future pesticide monitoring reports,” wrote Cassell. Follow-up questions quickly hit a brick wall, with Cassell quickly replying, “I’ve provided all we can provide at this time.”

We might as well just hang it up. The whole earth is polluted. Roundup is used on the land, cows eat the grass, we drink the milk. Chickens pick at the ground, lay eggs, we eat them. We eat chicken that has eaten roundup. Pigs eat corn that has been saturated in Roundup, again we eat pork. All vegetables come from the ground saturated with Roundup, we dine again. Plants are put into pharmaceuticals and natural medicines, the irony is to save lives. A retired nurse, I’m sickened at all this. What have we done, God must be crying.

Popular
How to (Actually) Get Rid of Fruit FliesEmily Baron Cadloff
7 Smokable Plants You Can Grow That Aren’t MarijuanaBrian Barth
How to Design a Moon GardenLindsay Campbell
The Unique Struggle of Running a Sheep Dairy in AmericaChristine Clark
Why Seasonality Matters for CheeseHannah Howard
Explore Modern Farmer
Related
Food & Drink
Why Seasonality Matters for CheeseHannah Howard
Environment
Report: Millions of Acres of Grassland Lost to Agriculture This YearDan Nosowitz
Politics
National Farmers Union Announces Campaign to Break Up Agricultural MonopoliesEmily Baron Cadloff
Labor
Biden Administration to Develop Heat-Related Workplace ProtectionsDan Nosowitz
wpDiscuz
We use cookies on our website to give you the most relevant experience by remembering your preferences and repeat visits. By clicking “Accept”, you consent to the use of ALL the cookies.
Cookie settings ACCEPT
Privacy & Cookies Policy