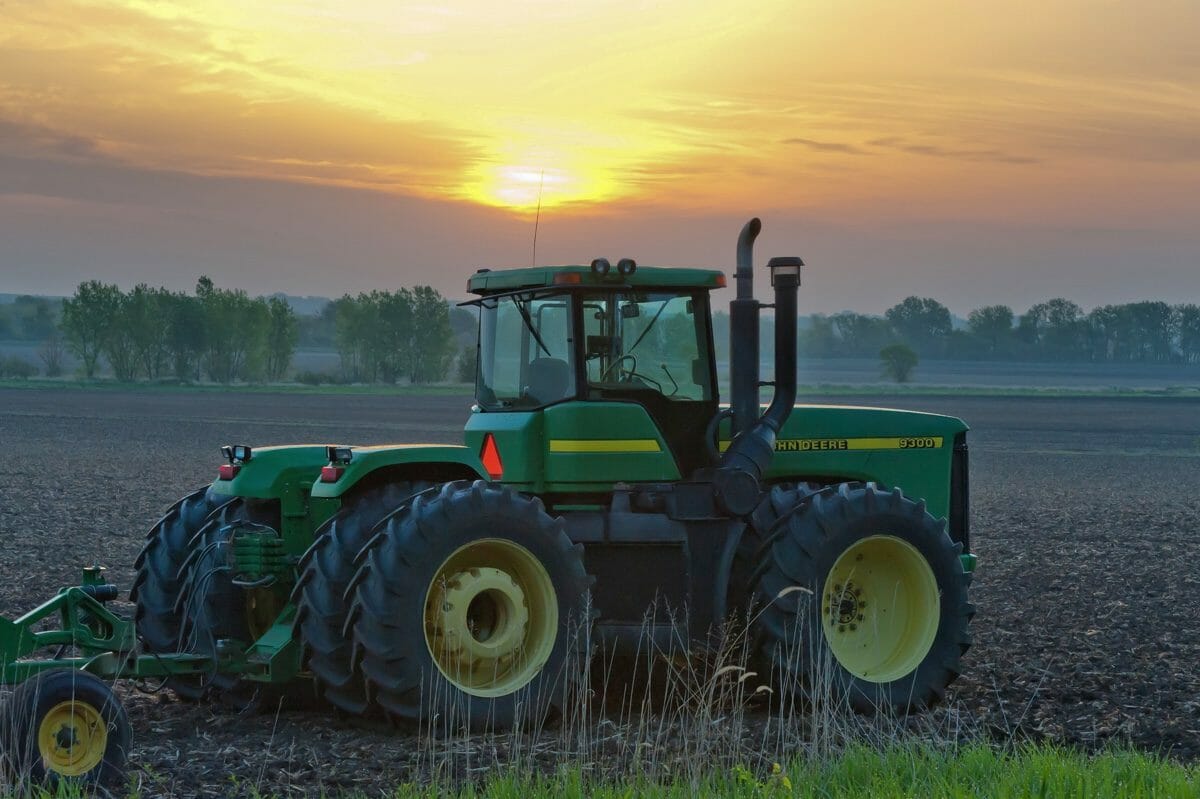 We did our best to find some statistics that may have passed the general public by but which show just how hard the upcoming year could be for the agricultural industry.

Given the razor-thin margins of farming in 2018, that bump in fuel costs can mean the difference between a successful year and one that plunges a farmer into debt.

That’s the amount of money American farmers will spend on gas and diesel fuel this year, which is about an 8 percent increase over last year, according to Reuters. Diesel prices for farm use haven’t been this high since 2014, and given the razor-thin margins of farming in 2018, that bump in fuel costs can mean the difference between a successful year and one that plunges a farmer into debt. Or rather, deeper into debt.

That’s the number of dairy farms lost in New York state alone over the past decade, according to the Times Union. Consistently low prices, decreased demand, competition from alternative milk products, and far too much supply have made being an American dairy farmer, especially in the Northeast, an incredibly difficult task. Worried about suicides – farmers already have the highest suicide rate of any profession – many organizations have stepped up to provide counseling.

That’s the percentage of farmers in a late 2017 survey who said they had been directly affected by the opioid crisis, according to Bloomberg. In rural communities, where farmers mostly live, that number is only 45 percent, meaning that farmers are hit substantially more often – either suffering through addiction themselves, or with someone close to them.

That’s the percentage of the entire seed and pesticide industry – worldwide – that will be controlled by just three companies, assuming the Monsanto-Bayer merger goes through. Another major hurdle was cleared this week, and The Huffington Post reports that the U.S. Justice Department is likely to approve that merger, which has already been approved in the EU, soon. The other two megacorps are DowDuPont, which merged last summer, and ChemChina, which merged with Syngenta last spring.