China Joins the Fray, Reacts to US Tariffs With Huge Tariffs of Their Own - Modern Farmer
Politics

China Joins the Fray, Reacts to US Tariffs With Huge Tariffs of Their Own

Wine, fruit, nuts, and ginseng. And it could get worse. 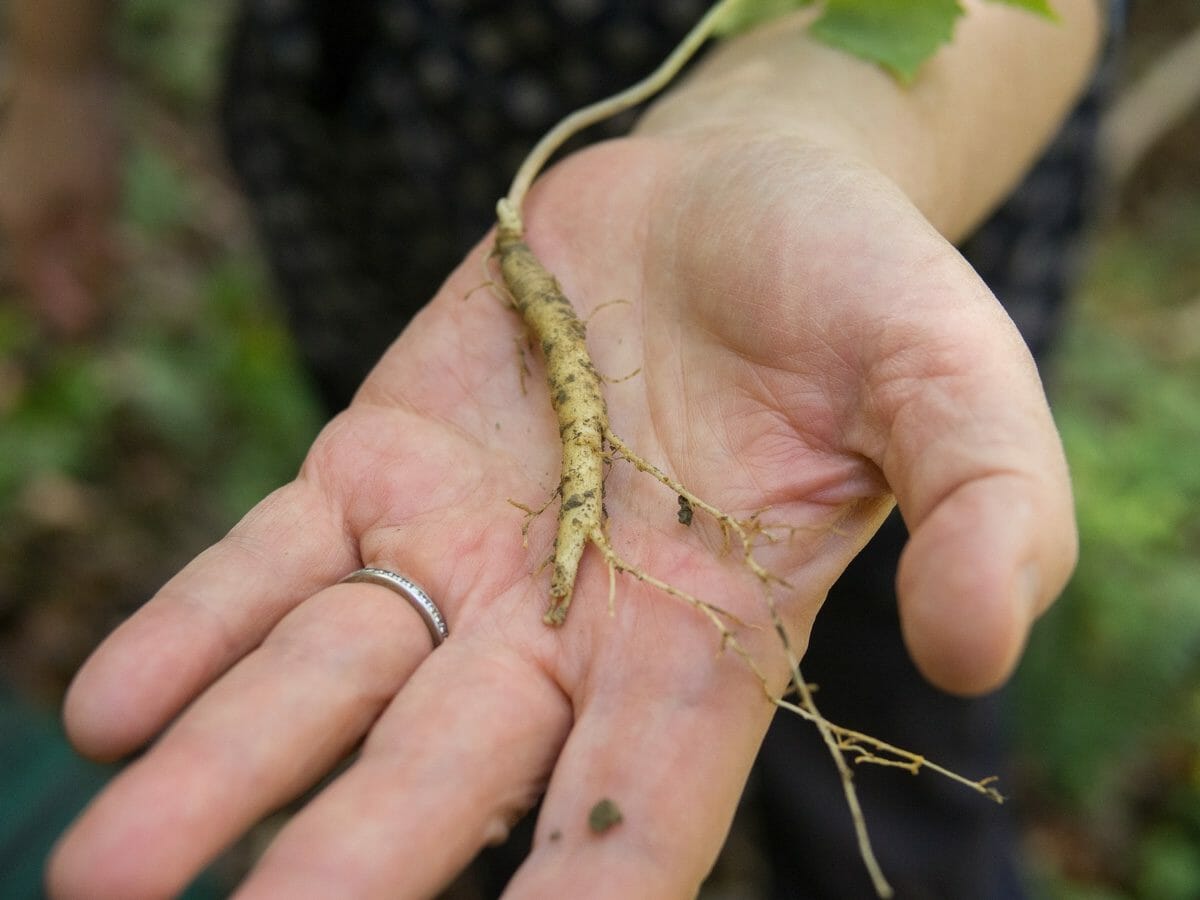 In a strongly worded letter, the Ministry of Commerce decried Trump’s proposals – a blanket 25 percent tariff on steel and 10 percent on aluminum – and set forth a preliminary plan for American-made products that could be taxed within China. Many of these are agricultural products.

China is not the first to propose retaliatory tariffs; earlier this month, the European Commission revealed its own, in response to what other countries are seeing as unbalanced protectionism. The EU’s tariffs would target specific agricultural products, including orange juice, cranberries, corn, and peanut butter.

Similarly, China’s tariffs would also hit the U.S. agricultural industry. According to the Ministry of Commerce’s letter, China’s retaliatory tariffs would cover fresh fruit, dried fruit, wine, nuts, and ginseng. This is a huge deal; China, along with Canada, are easily the two biggest importers of American agricultural products, and a tariff could wreak havoc on multiple sub-industries.

American-grown ginseng is worth about $77 million per year, and the vast majority of it is exported to China; there is almost no domestic market for it, and a tariff could cripple the American ginseng industry. The U.S. also exported about $241 million worth of nuts, $225 million of fresh fruit, and almost $30 million of dried fruit to China. A newish craze for wine in China makes them a huge market for American, mostly Californian, wine; in 2016, China imported $86 million worth of American wine.

China has also left open the door, according to the New York Times, to add further items to the list. The most important American agricultural products sold to China are soybeans and pork; soybeans are newly crowned the most-planted crop in the US, and half of all those soybeans grown are exported to China. In other words: this burgeoning trade war could be very bad, and has the potential to be incredibly destructive. The two governments have been talking behind-the-scenes in hopes of preventing this sort of disaster.

Related
Animals
Destructive Grapeleaf Skeletonizer Moth Found in NapaShea Swenson
Labor
American Agriculture’s Reliance on Foreign Workers SurgesShea Swenson
Plants
Goodyear Wants to Make Tires From DandelionsShea Swenson
Future of Food, Plants
Scientists Grow Plants in Moon Soil for the First TimeShea Swenson
wpDiscuz
We use cookies on our website to give you the most relevant experience by remembering your preferences and repeat visits. By clicking “Accept”, you consent to the use of ALL the cookies.
Cookie settings ACCEPT
Privacy & Cookies Policy