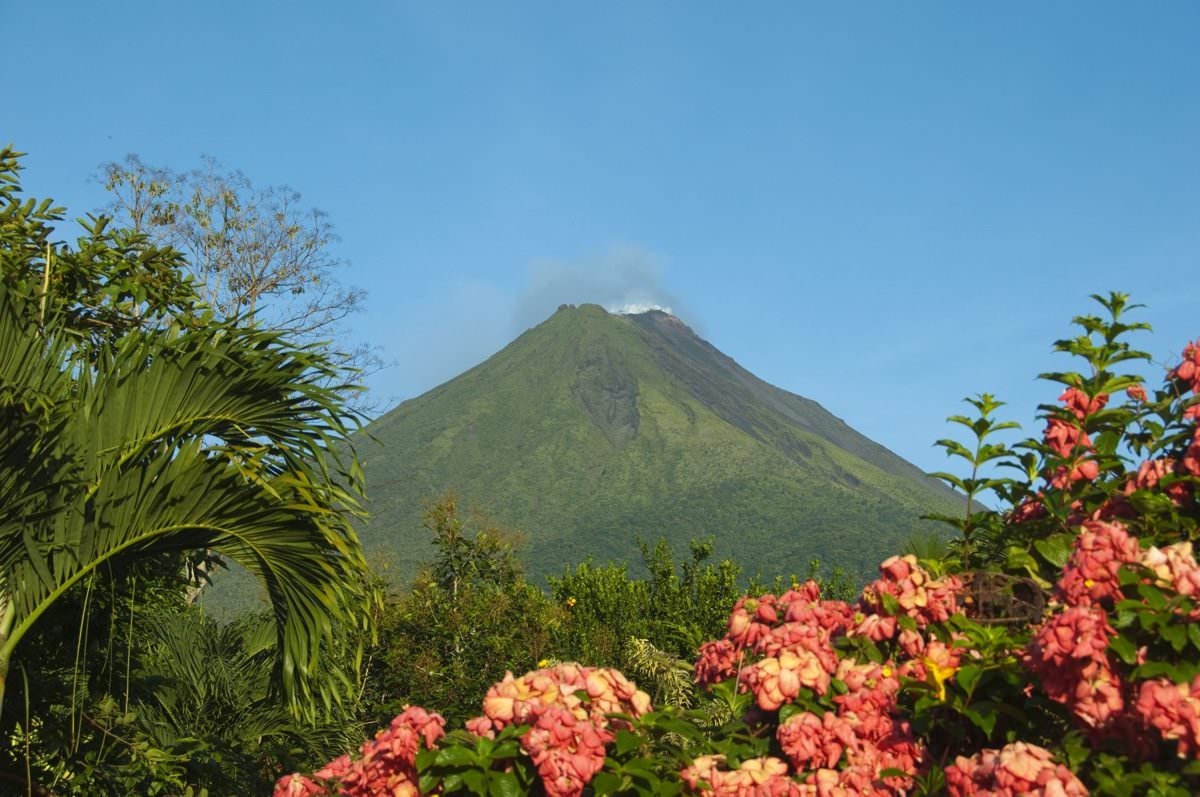 Costa Rica's Guanacaste region is among the country's many beautiful ecological zones - and the waste from local juice company is helping keep it that way.
Photography Justin Jensen on Flickr
Share
Tweet
Pin
Email
1K Shares

Costa Rica is an extremely unusual country in lots of ways. It’s the only country in the Western Hemisphere without a standing army, and since the 1980s, it’s been a world leader in environmental preservation. This is partly an economic decision; Costa Rica is a startlingly beautiful and insanely biodiverse country, with only 0.03 percent of the world’s landmass but 6 percent of its biodiversity. Twenty-five percent of the country is federally protected, and they pour money into environmental causes, including the creation of tens of thousands of jobs supported by ecotourism and environmental protection. Costa Ricans are tremendously proud of their status as one of the world’s greenest and most ecologically-minded countries.

So the plan to dump agricultural waste in a national park might seem insane. But it was carefully thought-through: Del Oro, which does not use pesticides or insecticides, would only be permitted to certain waste – namely orange peels and orange pulp – in designated dumping zones marked as degraded, meaning the soil quality was poor and the forest couldn’t rebound like it used to. The national park gets more land, and Del Oro gets free, carefully monitored waste disposal that’s theoretically beneficial to the land. A win-win, right?

Shortly after the project began, a rival fruit company, TicoFrut – “tico” is a casual demonym for Costa Rica – sued Del Oro, claiming that the dumping, which initially created massive piles of rotting peels and flies, was both dangerous and unfair. (Prior to the deal, TicoFrut had been made to revamp its own waste-processing facility.) An elaborate press campaign turned the country against the peel-dumping experiment, and despite testimony from environmental groups like the Rainforest Alliance who asserted that the experiment was ecologically sound, Costa Rica’s Supreme Court ordered the project to be shut down.

Fifteen years later, the hubbub had died down. Nobody knew much about the small portions of the forest that had incited such outrage. So Princeton researchers set out to Guanacaste to check it out. What they found was that the initial projections had proved correct: the 12,000 metric tons of fruit waste had fertilized the land extraordinarily well. The researchers measured trees, canopy growth, and soil health in the dumping region compared with a nearby area in which no dumping had taken place, and found “richer soil, more tree biomass, greater tree-species richness and greater forest canopy closure” in the dumping area, according to a Princeton press release.

The experiment may have ended in controversy, but looking back, the results are encouraging: this was a net positive way to encourage larger protected areas, healthier forest, and even economic benefits for private corporations. With any luck, the results should be influential on policies around the world. Everybody wins! Except maybe TicoFrut.