John Deere Is the 5th Largest Agricultural Bank in the Country

A full third of Deere's business is now in lending. 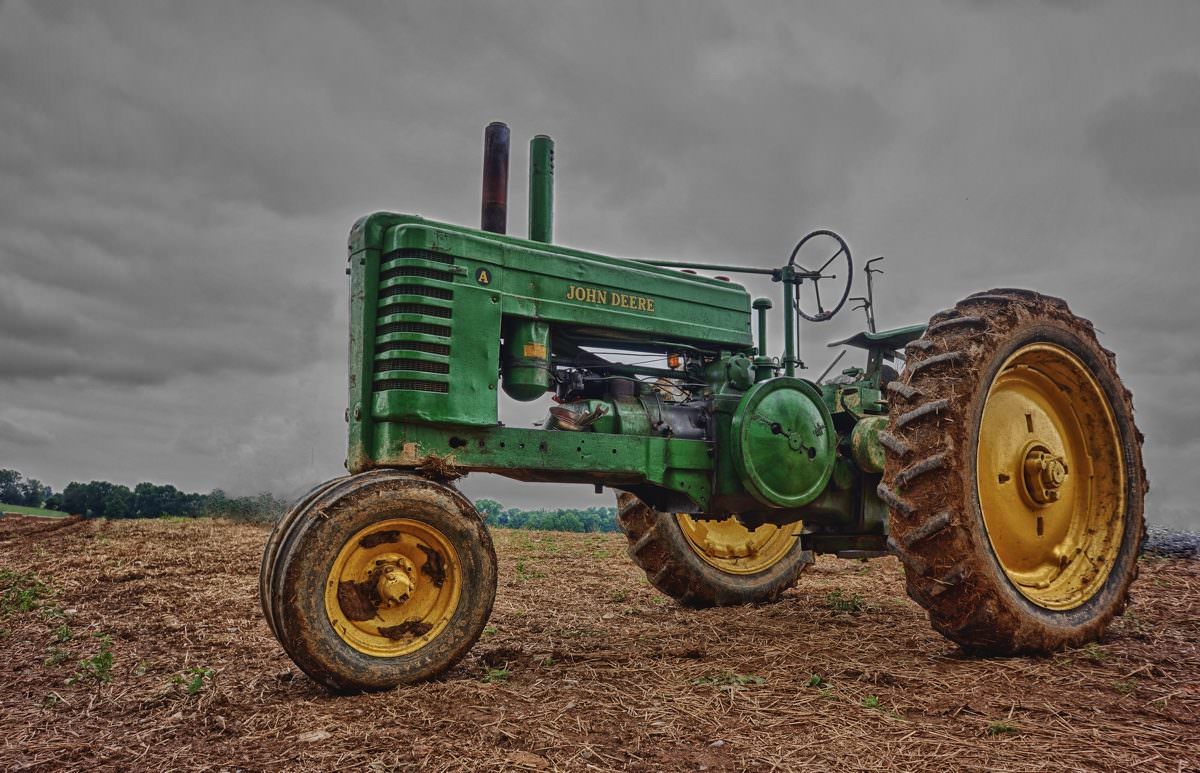 A great new feature from the Wall Street Journal goes deeper into the sphere of influence of the famous Illinois-based green-and-yellow corporation, explaining that as of this year, Deere is also the fifth-biggest agricultural lender in the country, the only non-bank entity in a list of stalwarts like the Bank of America and Wells Fargo. Deere began its loan program during a downturn in the tractor business, emphasizing a system of leasing its equipment rather than selling; combine harvesters can cost around half a million dollars each, so leasing is often a more realistic option.

Seeing success in the equipment-leasing business, Deere began issuing loans for non-Deere-related things: seed, pesticide, fertilizer. Today, with loans of $2.2 billion, the leading division of John Deere accounts for a full third of the company’s total income. And with profit margins four times higher than they are for sales of equipment, Deere shows no signs of slowing.

But with farm income dropping steadily, Deere’s loans and leases practice can contribute to a vicious cycle. Financing enables farmers to buy into ever-more expensive seed-and-chemical systems from companies like Monsanto, while decreasing crop prices simply shunt farmers further and further into debt. The leasing system does allow for farmers to keep fewer pricey assets on the books – a farmer doesn’t own a leased tractor or combine – but that system, along with a baffling legal inability to repair their own equipment, means that farmers can’t save money by selling or using older machines.

Theoretically, the Journal notes, if grain prices explode due to bad weather, farmers could make back their money, pay off debts to companies like Deere, and the whole system could work out. But tell that to the farmers in the West coping with a massive drought right now: sure, wheat prices may be up, but it’s because crops have been destroyed. The cycle of debt continues…