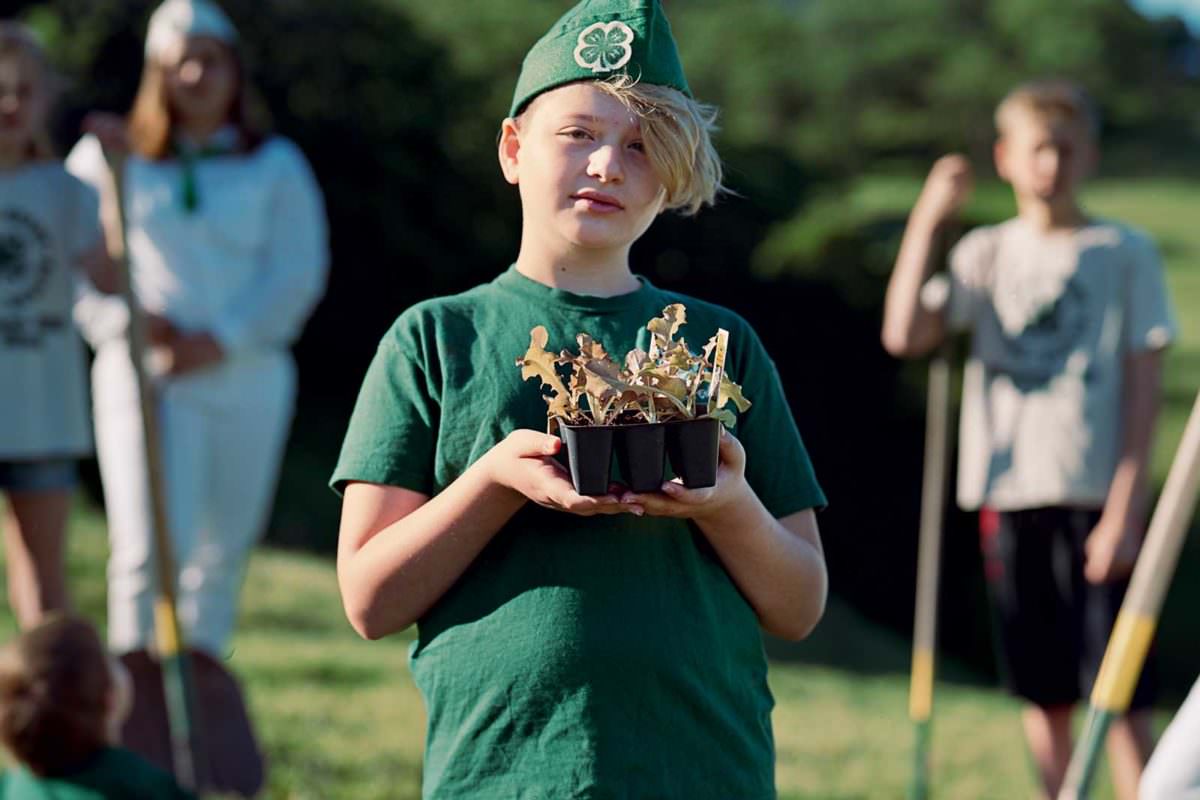 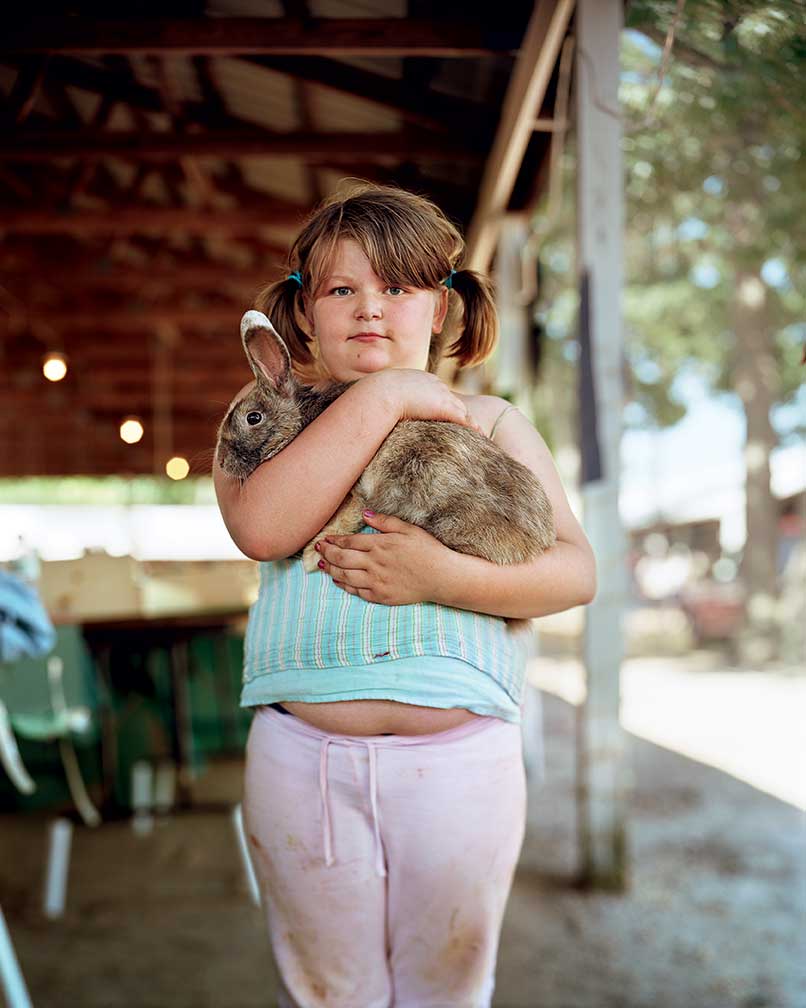 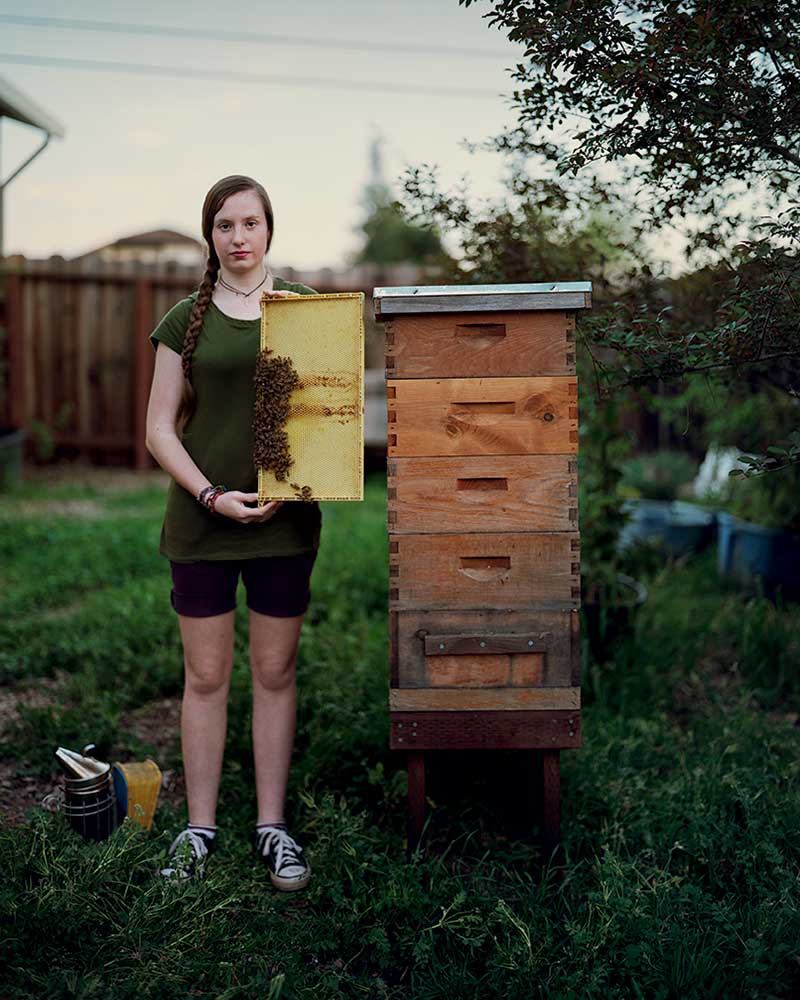 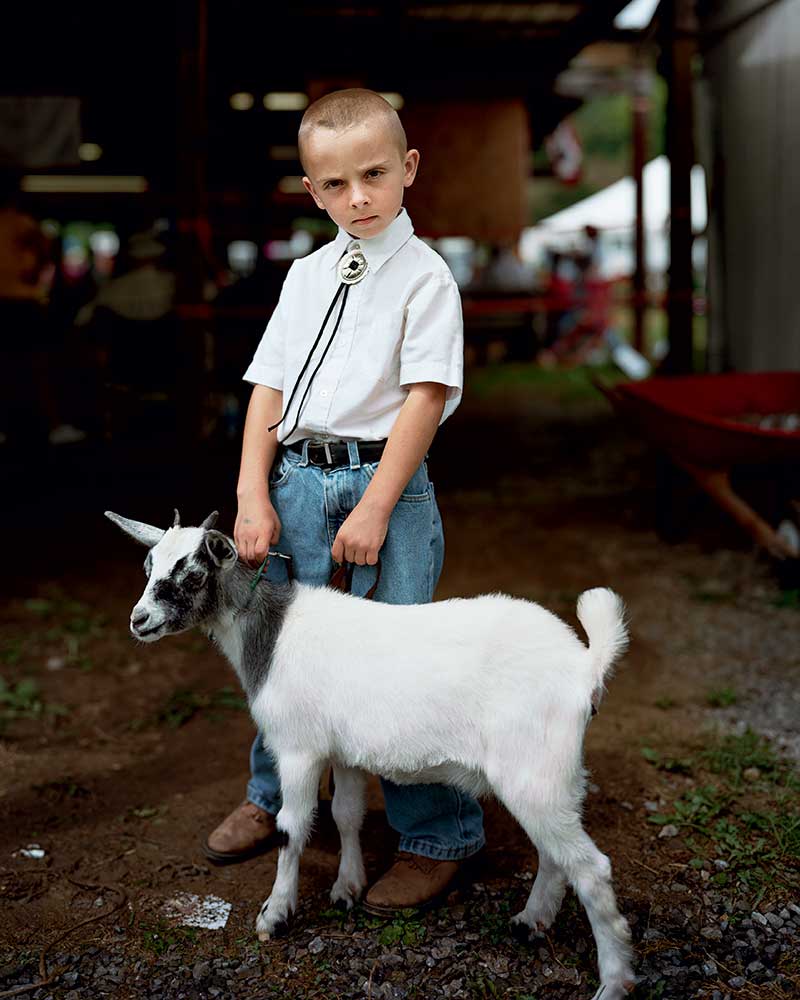 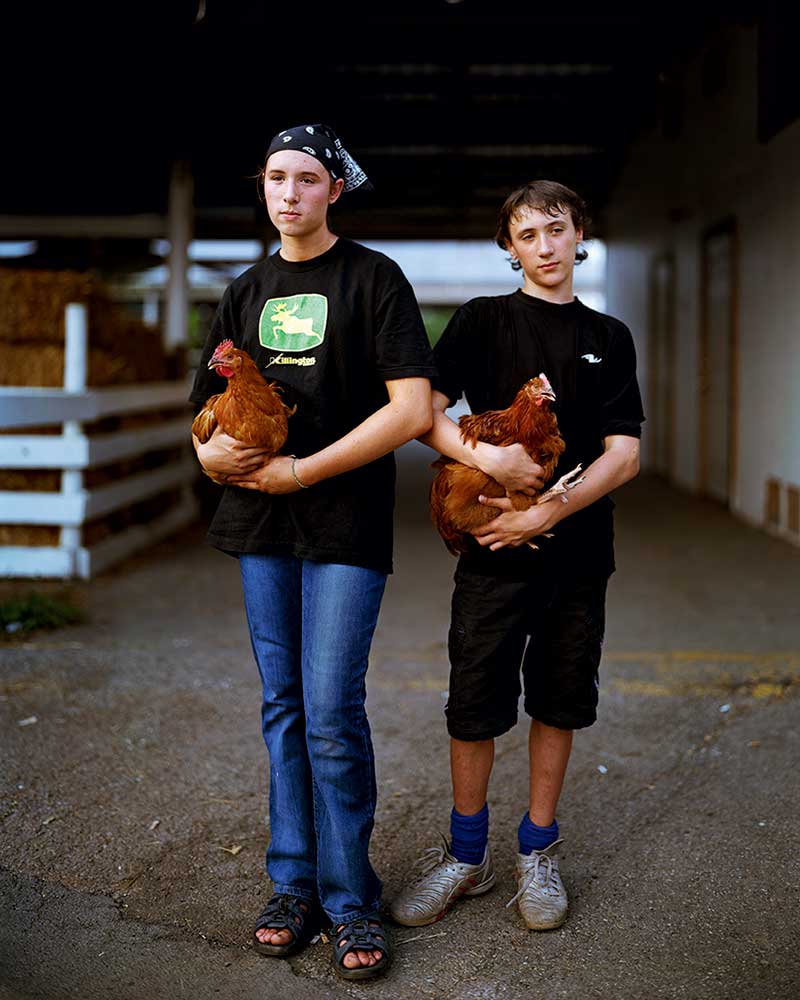 Popular
The Future of Hay Drying in AmericaLindsay Campbell
How to (Actually) Get Rid of Fruit FliesEmily Baron Cadloff
7 Smokable Plants You Can Grow That Aren’t MarijuanaBrian Barth
6 Gardening Shows to Watch for Backyard InspirationEmily Baron Cadloff
7 New Cookbooks We’re Cozying Up With This FallShelby Vittek
Explore Modern Farmer
Related
Environment, Technology
The Future of Hay Drying in AmericaLindsay Campbell
Politics
USDA Clashes With Europe’s Environmental Protection PlansDan Nosowitz
Politics
Farmers of Color Still Awaiting Promised Debt ReliefDan Nosowitz
Animals
This Enormous, Deadly Bird Might Have Been Domesticated Before the ChickenDan Nosowitz
wpDiscuz
We use cookies on our website to give you the most relevant experience by remembering your preferences and repeat visits. By clicking “Accept”, you consent to the use of ALL the cookies.
Cookie settings ACCEPT
Privacy & Cookies Policy