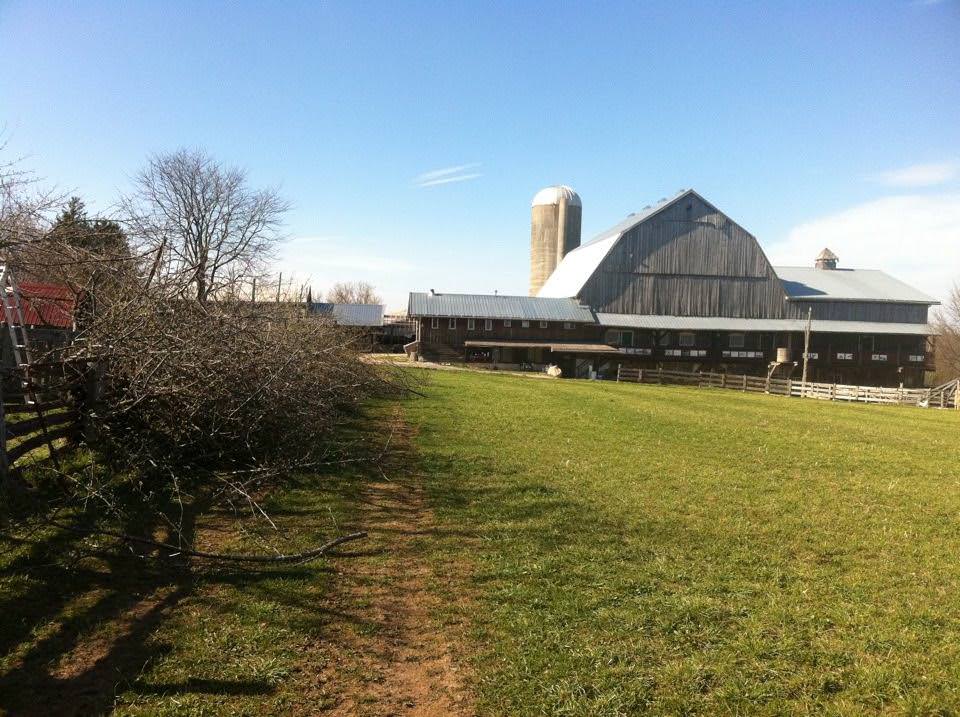 Schmidt’s a dairy farmer and raw milk advocate whose Glencolton Farms, in Durham, Ontario, is the home of a 200-member co-op called “Our Farms, Our Foods” that produces raw milk and raw-milk cheeses. It’s kind of an unusual set up as co-ops go, but then again it has to be since it’s illegal to sell raw milk in Canada – though you are allowed to drink raw milk from your own cows. That’s why Our Farms, Our Foods is set up as a farm-share, in which members hold joint-ownership so they can have access to raw milk.

According to Schmidt, this is a totally legal set-up, an opinion that’s not shared by the provincial government.

“We are completely sure that we are acting within the confines of the law. We structured our operation based on the court rulings from the past in order to satisfy the courts,” Schmidt told Modern Farmer. “The enforcement agencies have a different view of the whole thing. They’re going from the premise that we’re breaking the law.”

The latest court battle isn’t actually even about distributing raw milk, per se. Schmidt and four others, John Schnurr, a business consultant; and George Bothwell, Robert Pinnell, and Enos Martin, all farmers, were charged with obstructing a peace officer after a standoff at Schmidt’s farm during a October 2015 raid by the Ministry of Agriculture, Food and Rural Affairs, and the Ministry of Natural Resources, along with local police. This was the third raid on the farm. The first was in 1994 and the second in 2006,

In this latest raid, around 50 people – mostly co-op members – blocked the farm’s entrance with a tractor and prevented the officers from removing some of the farm’s equipment. Pinnel and Martin later had their charges dismissed, but the other men, who are representing themselves, are still fighting it out in provincial court. After a 1o-day trial in March, the case was adjourned until June due to scheduling conflicts. The prosecution has finished its case and the defense is set to begin when the trial resumes, says Schmidt. 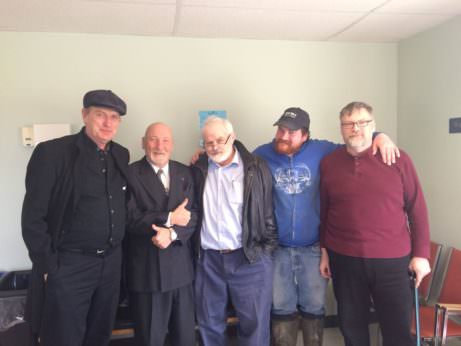 The Canadian government is pretty strict when it comes to raw milk. Its sale has been banned since 1981, citing the possible presence of bacteria like Salmonella, E. coli, and Listeria. Many provinces go even further in their restrictions: In Ontario, for example, you’re not even allowed to give raw milk away for free. In the U.S., on the other hand, states are allowed to regulate whether consumers have access to raw milk, though the federal government forbids it from being sold across state lines. Most allow for the sale of it some level – it’s only outright illegal in eight U.S. states, although Maryland, North Carolina, Georgia, and Florida only allow it to be sold as pet food.

Schmidt, who believes raw milk is healthier than pasteurized milk and that it’s safe to drink if properly handled, says he’s not even fighting for the outright legalization of raw milk in Canada, but instead only to allow “people to make that informed choice with their own cow.” Even so, he doesn’t believe they are an closer to changing anything after nearly a quarter of a century of advocacy.

“It’s a total police state when it comes to raw milk here because there’s absolutely no leniency on any level,” he says. “They are saying it’s the most dangerous substance you can think of and should never be allowed. There’s not even a proper scientific debate about it. It’s all on an emotional, fear-based level.” 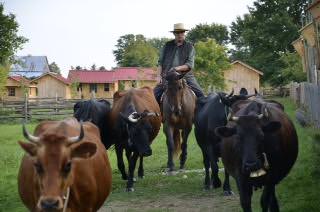 I recommend experience based on the scientific work of Dr. Natasha Campbell-McBride, for the Canadian court, as well as, above all, the Canadian government. If Canada is a country that prides itself as a highly developed country, also caring for its citizens as well as newcomers from all over the world, people who are looking for a better life here, the more the country’s government should make efforts that people living here can take care of your own health with full freedom of food choices, all the more based on the experience of professionals. If we can find in the… Read more »