A crowd-sourced site and app point to foraging hotspots. 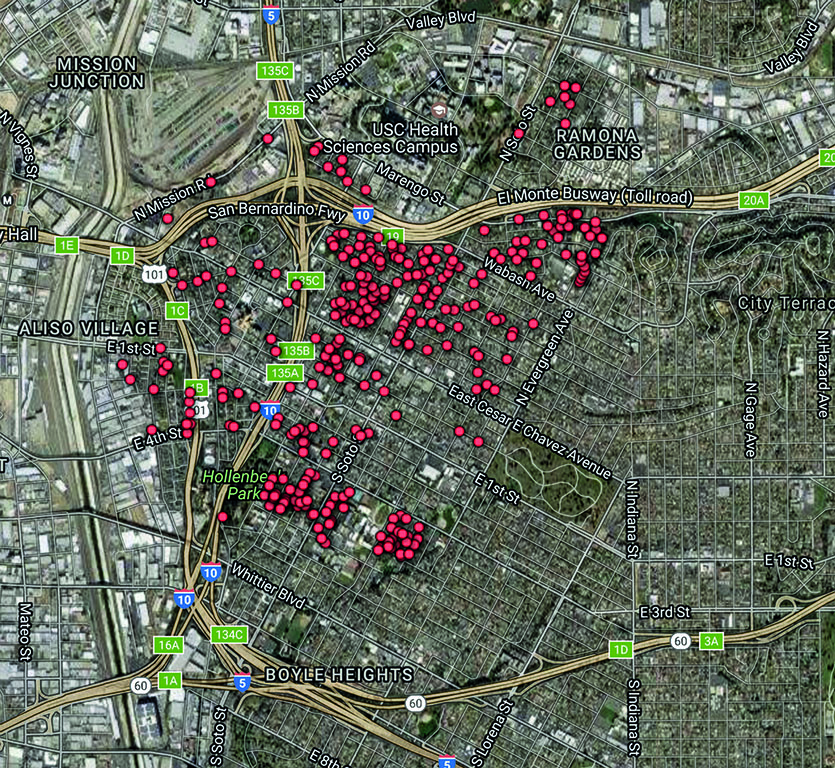 Then a computer-science grad student (now a 32-year-old professor), he began helping himself to the fruit while onlookers stared, aghast. Their shock served as a rallying cry for the passionate forager, who developed an online map that plotted the city’s bounty ripe for the picking. Four years later, with the help of UC Boulder environmental studies researcher Ethan Welty, 30, Phillips expanded that local effort into a global crowd-sourced platform – fallingfruit.org – that allows users everywhere to post information on up-for-grabs edibles. (The duo released the Falling Fruit app on iTunes in 2014.)

Because the nonprofit site and app, like Wikipedia, rely on user-generated data – anyone can drop a pin – foraging remains as much an at-your-own-risk proposition as ever (as does, say, availing yourself of pears from a tree on private property). Falling Fruit has amassed 9,114 registered users and nearly 1.2 million pins, pointing intrepid folks to the locations of almost 2,000 different vittles – from gingko nuts and crabapples to breadfruit and fennel. “We have done shockingly little, and the project keeps growing,” says Phillips. “It was just the right idea at the right time.”