Hiker, surfer, and inveterate adventurer Alyssa Ravasio, 28, was fed up with the number of hours she spent online trawling for cool places to pitch her tent. So in 2014, she taught herself how to code, then built a resource for like-minded travelers. 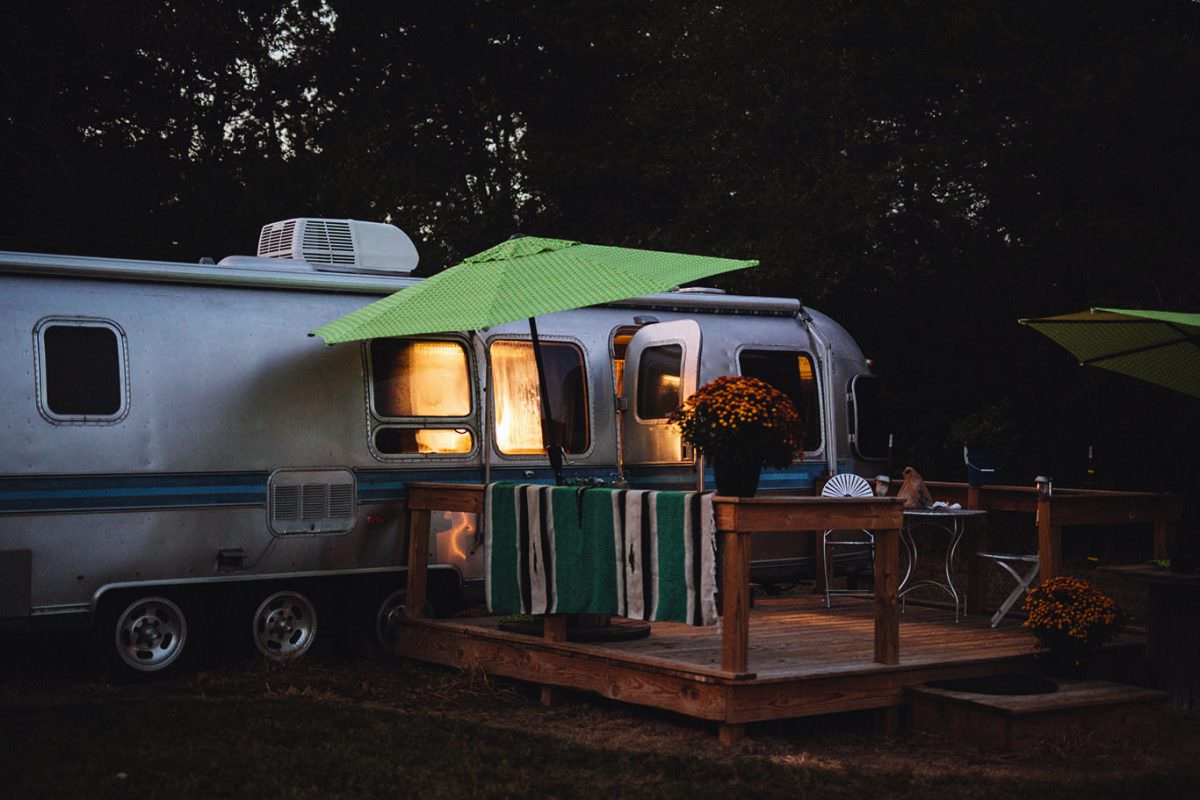 Now the most comprehensive website for booking a camping trip in America, hipcamp.com boasts nearly 300,000 listings – from public parks to private pastures – and has opened up a whole new revenue stream for farmers and ranchers eager to capitalize on their acreage. 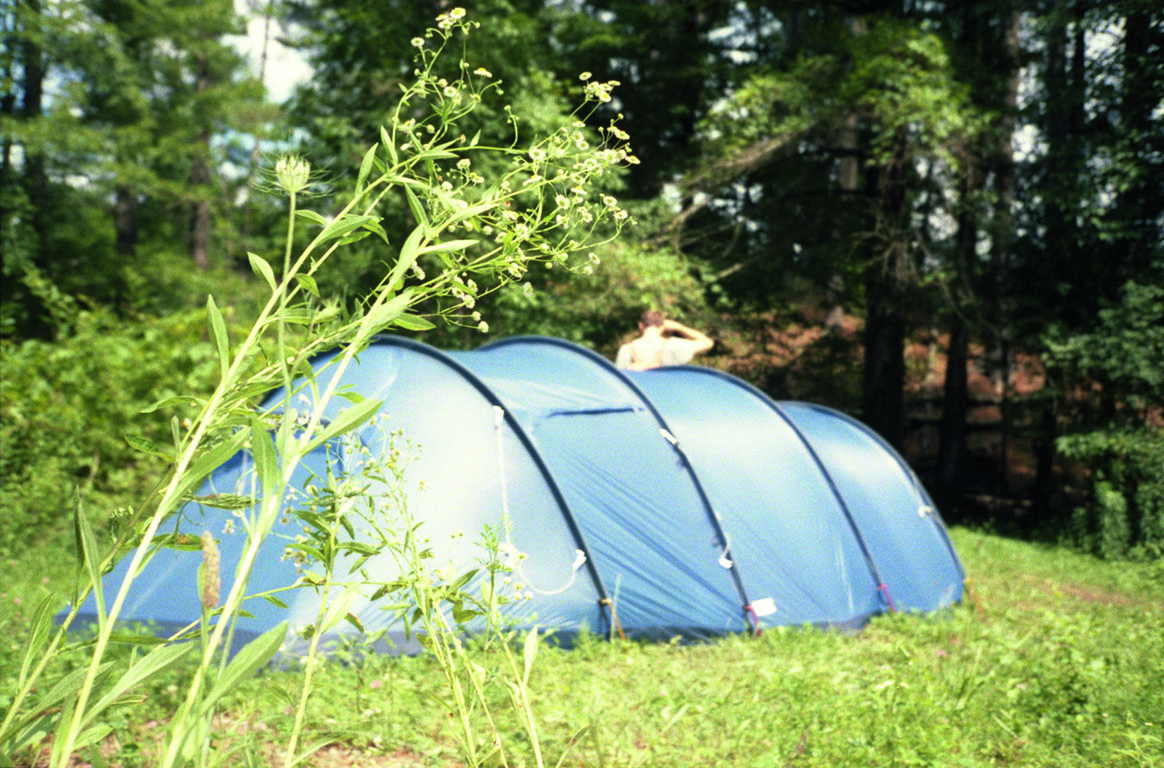 Massachusetts’ Moon in the Pond Farm. Photo by Jesse Harp.

After registering with the program, landowners set their own rules and nightly fees. Hipcamp charges 10 percent to handle online advertising and bookings, and provides each property with $1 million in liability insurance. “We tried to keep the model simple,” explains Ravasio. Indeed, the format resembles that of Airbnb, but instead of amenities like hot tubs and Wi-Fi, popular Hipcamp filters include hot showers and proximity to waterfalls. 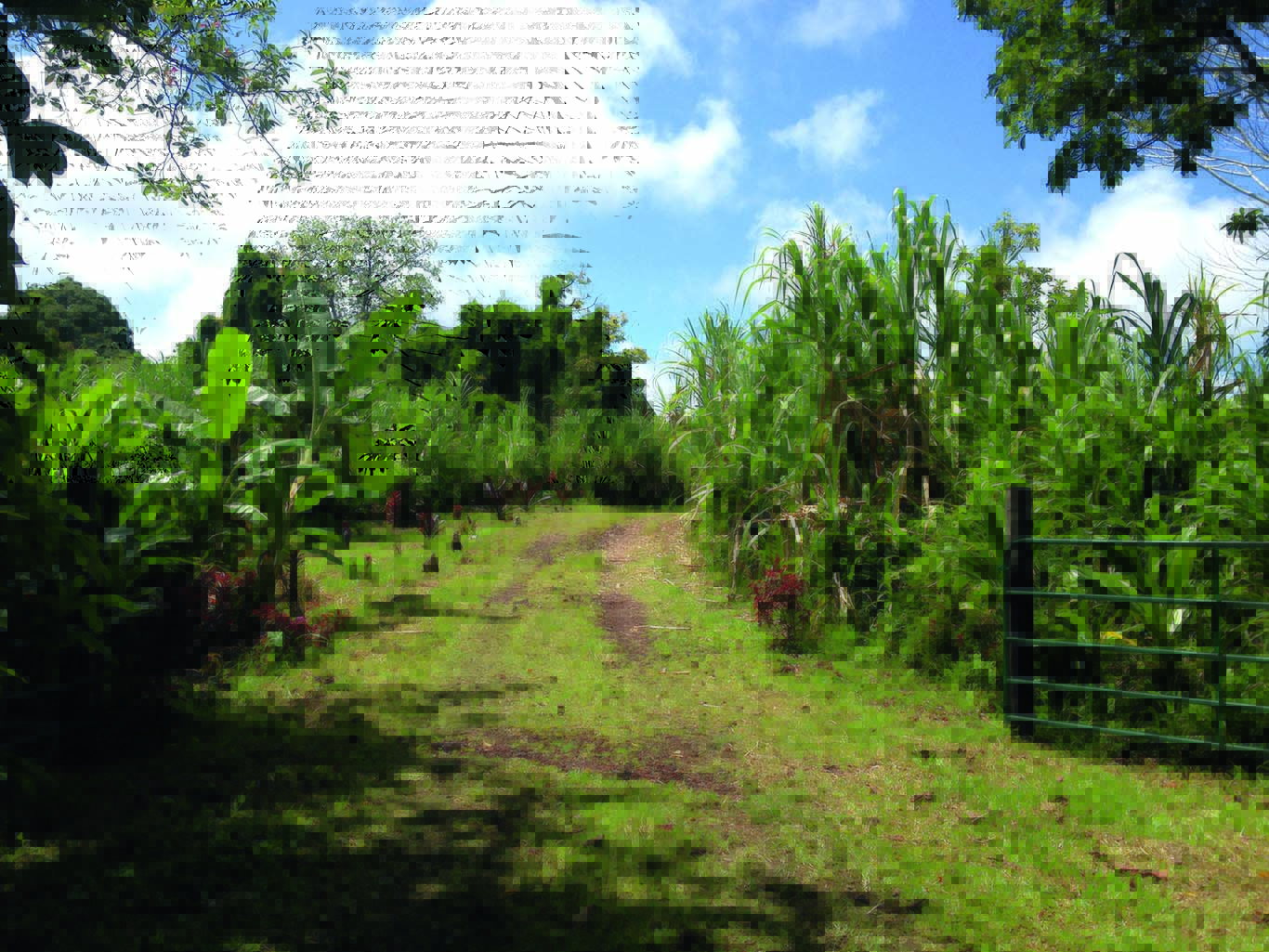 So far, so good. Already, rural hosts have seen significant returns – Ravasio says some ranchers earned $20,000 off bookings in 2016. In Sheffield, Massachusetts, Moon in the Pond Farm faced foreclosure until it fortified its bottom line with nine new campsites. 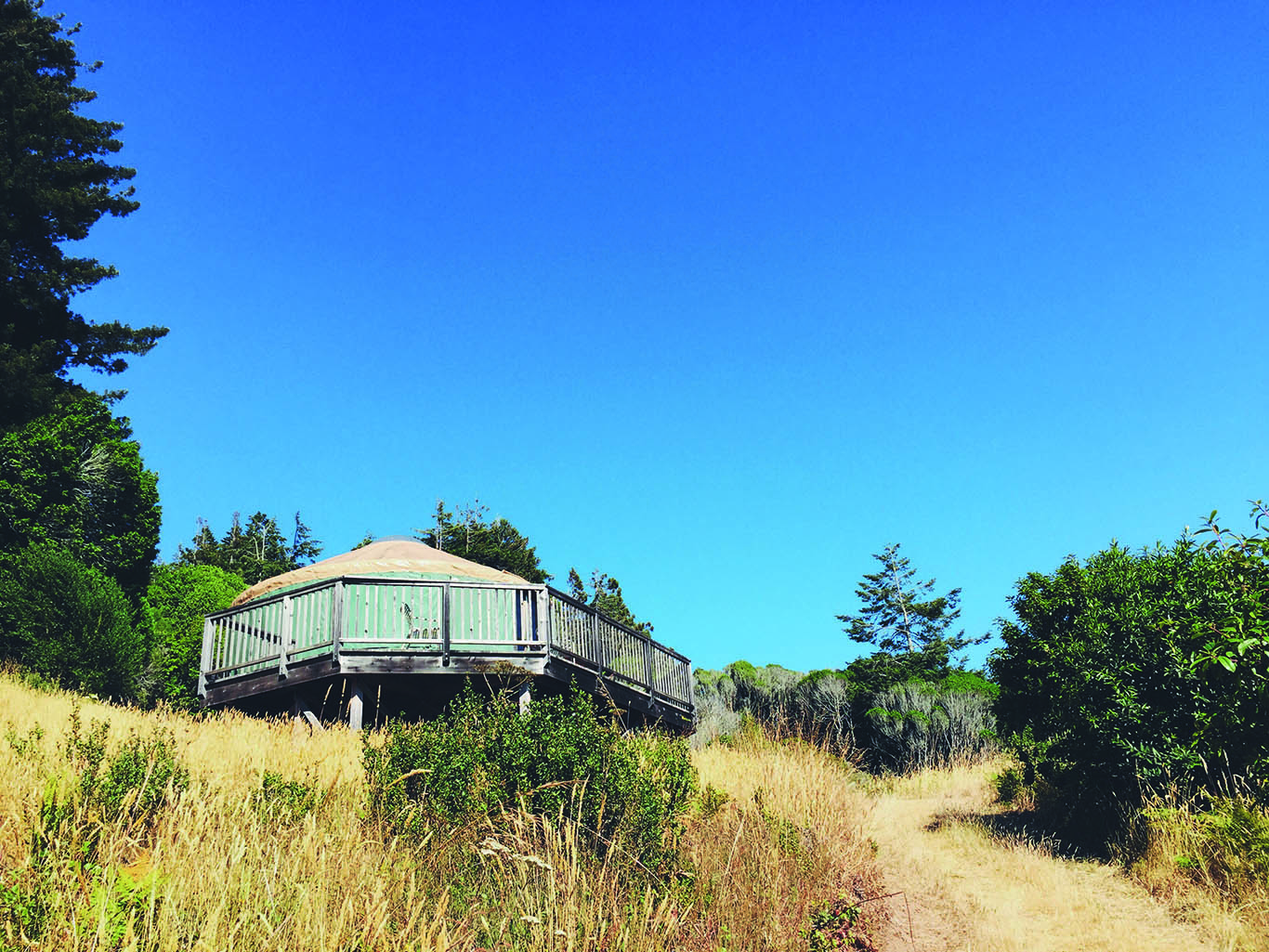 Hipcamp continues to reach out to property owners, particularly near major cities. “The demand for available spots outweighs supply in places like the Bay Area, where we’re based,” Ravasio says. She hopes a recent $2 million venture-capital infusion will allow her to better market the company’s land-sharing manifesto to farmers and ranchers within two-hour drives of major cities such as Chicago, New York City, and Seattle.