Walk On Eggshells? Nah. But You May Soon Be Driving On Them, Thanks To Food Waste Tires - Modern Farmer
Lifestyle

Walk On Eggshells? Nah. But You May Soon Be Driving On Them, Thanks To Food Waste Tires

And for extra fun, these tires aren't naturally black. 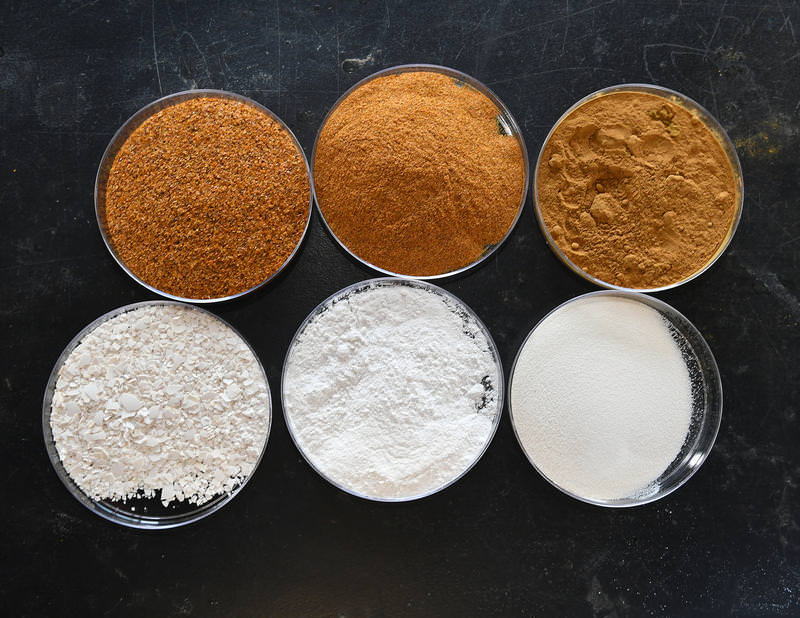 Modern tires are constructed of natural and synthetic rubber that’s mixed with other materials to enhance longevity and stability (there’s also some fabric and wiring in there for added strength). Those other materials are sometimes called “filler,” and there’s one major one: carbon black, a petroleum derivative with the usual petroleum-like environmental problems. But a new study suggests that maybe we don’t have to use carbon black. In fact, we might be able to replace it with…tomato skins and eggshells. Really.

Carbon black is a soot-like powder made from partially combusting all kinds of heavy petroleum products, like coal. Its main jobs are to reinforce the strength of rubber and to redirect heat away from it, which is an important task; rubber alone has a tendency to melt. And carbon black isn’t just sprinkled in like a dash of salt to the tire-making process; it makes up a whopping 30 percent of most tires. (Also, fun fact: carbon black – it is, obviously, pitch black in color – is the reason why all tires are black. Raw rubber is a sort of milky color, and can be dyed basically any color, which has been fun for the rubber band industry. But carbon black’s color is so deep that tires come out black no matter what.)

Using carbon black has some distinct downsides. If breathed in, it can be distinctly dangerous, though mostly, according to an NIH study, for workers who come in contact with it rather than consumers. What’s more problematic is in its production: the gathering of raw petroleum products can involve huge environmental problems with drilling and transportation, and if allowed to spread into the atmosphere, carbon black’s crazy heat-reflecting effects can make it a disturbingly effective agent as a greenhouse gas. (Albeit a short-lived one; they will only stay in the air for a few weeks before descending.)

Researchers from Ohio State University have come up with a possible replacement that not only removes the environmental problems with carbon black, but also adds another benefit: the reuse of food waste products. Their discoveries involve using eggshells and tomato skins, which both provide their own strengths as a filler. Eggshells are generally never kept, except in small reuse projects, but tomato skins are a bit different; raw tomatoes, after all, are usually eaten with their skins. So where would all these tire-bound tomato skins come from?

The issue here comes from the generally irascible problem of shipping a tomato: being extremely delicate, growers have crossbred over and over to make a sturdier tomato. Almost 80 percent of the US’s tomato consumption involves some kind of processed tomato: tomato paste, canned tomatoes, ketchup, tomato juice. Basically none of that involves using the skin of the tomato, so growers have been free to treat the tomato’s skin as, basically, packaging. It won’t be eaten, so who cares if it tastes good? That’s led to incredibly thick, tough skins, which are discarded during processing.

The new tire filler material makes use of properties of both of these waste products: the eggshells are porous, which allows the new filler to adhere better to the rubber, and the tomato skins are extremely tolerant of high temperatures, just like carbon black. The combination of the two products does roughly the same job as carbon black. Teamwork!

And in case you’re wondering: these new food waste tires aren’t black. They are, according to the study’s release, kind of a reddish-brown.