Would You Eat Chicken Grown in a Lab? - Modern Farmer
Technology

Would You Eat Chicken Grown in a Lab?

In the future your fried chicken may be coming from a lab rather than the farm, if the San Francisco-based Startup Memphis Meats has anything to say about it. 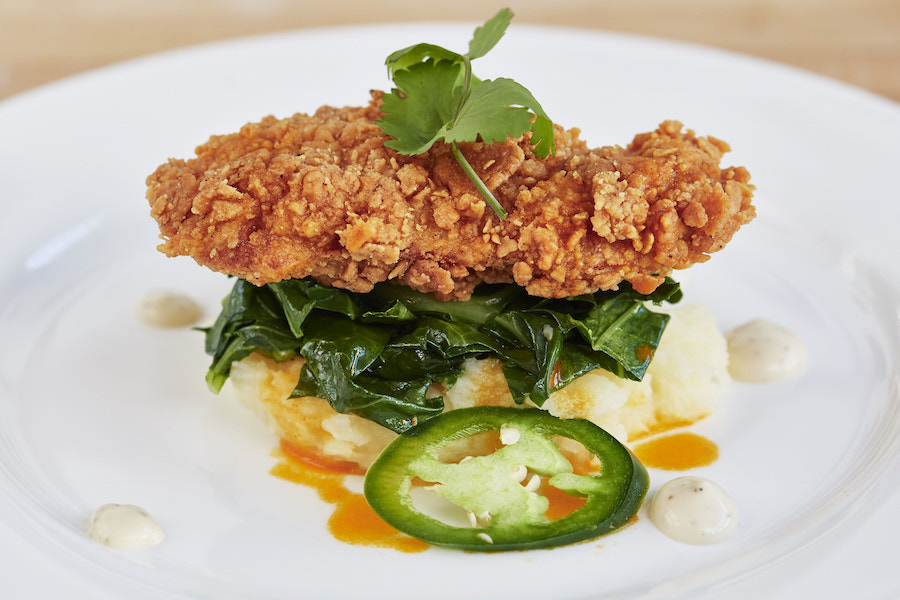 This delicious-looking fried chicken didn't come from the farm, it was produced in a lab.
Photography Memphis Meats
Share
Tweet
Pin
Email
175 Shares

Lab-grown beef has been around for awhile – it was first produced in 2013, though it’s not yet available to consumers as its makers continue research ways to get its incredibly high production costs down – but this is a first for poultry. Uma Valeti, co-founder and CEO of Memphis Meats, the company behind these new products, gave Modern Farmer a rundown on how it’s produced.

“We start with animal cells that have the ability to self-renew,” he told us in an email (he’s referring to stem cells, which naturally divide and eventually create tissue, collected from the animal). “We then feed these cells rich nutrients including vitamins, minerals and plants (the same way you’d feed grass to a cow), and let them grow into protein-packed meat. Once the meat has achieved the desired tenderness, we harvest it, and it is ready to be cooked.” 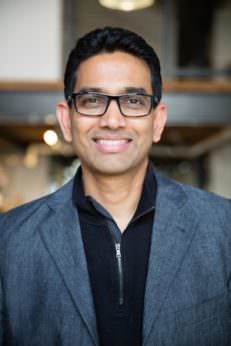 Uma Valeti, co-founder and CEO of Memphis Meats. Photo courtesy of the company.

While beef is a heavily-consumed meat – the company created a beef meatball last year – chicken is wildly popular pretty much everywhere, and duck, while not incredibly prevalent in the U.S., is a staple protein elsewhere in the world, most notably China, which consumes six billion pounds of it per year.

The company says its products, which they refer to as “clean meat,” are better than traditionally produced chicken, beef, and duck since there are fewer environmental consequences (as well as ethical issues, in the minds of some folks) associated with raising and slaughtering animals. Memphis Meat’s method of producing animal protein would require less than a tenth of the land and water, and less than half of the energy conventional meat needs, says Valeti. Plus, there’s the animal welfare issues of conventionally produced meat and the problems of food borne illnesses, such as salmonella and E. coli, which they say is much less of an issue with their method of production. (Bacterial contamination most often occurs through contact with infected animal feces. That isn’t as problematic when you’re talking about producing meat in a sterile environment without the animal and it’s bodily functions getting in the way.)

But here’s the $50,000 question: will consumers eat meat grown in a lab? Valeti believes so. “We find that once people become aware of our meat – and the many benefits it can offer to the body, the planet and the animals – they become overwhelmingly enthusiastic about the products. We believe that as long as people are informed, they will enthusiastically embrace our movement,” he says.

Even if you’re cool with this idea, you’ll have to wait awhile before you can purchase the meat – four years, according to Valeti, which is when he says they’ll be able to “significantly reduce the cost of production.” (Right now, it costs about $9,000 a to produce a pound of Memphis Meats’ poultry, Digital Trends reported).

“We’ve already reduced the cost of production by more than 100-fold since we started our research,” he says. “And while we might initially enter the market at a slight price premium, as we scale-up we are confident we will be able to produce meat at a price that is cost competitive with (and ultimately more affordable than) conventionally-produced meat.”