The SNAP program – better known as food stamps, though there hasn’t been any sort of physical stamp-type product for years; they’ve long been been replaced by a debit card – is designed to help those in need afford food. But in many areas where the SNAP program is used, healthy and fresh food can […] 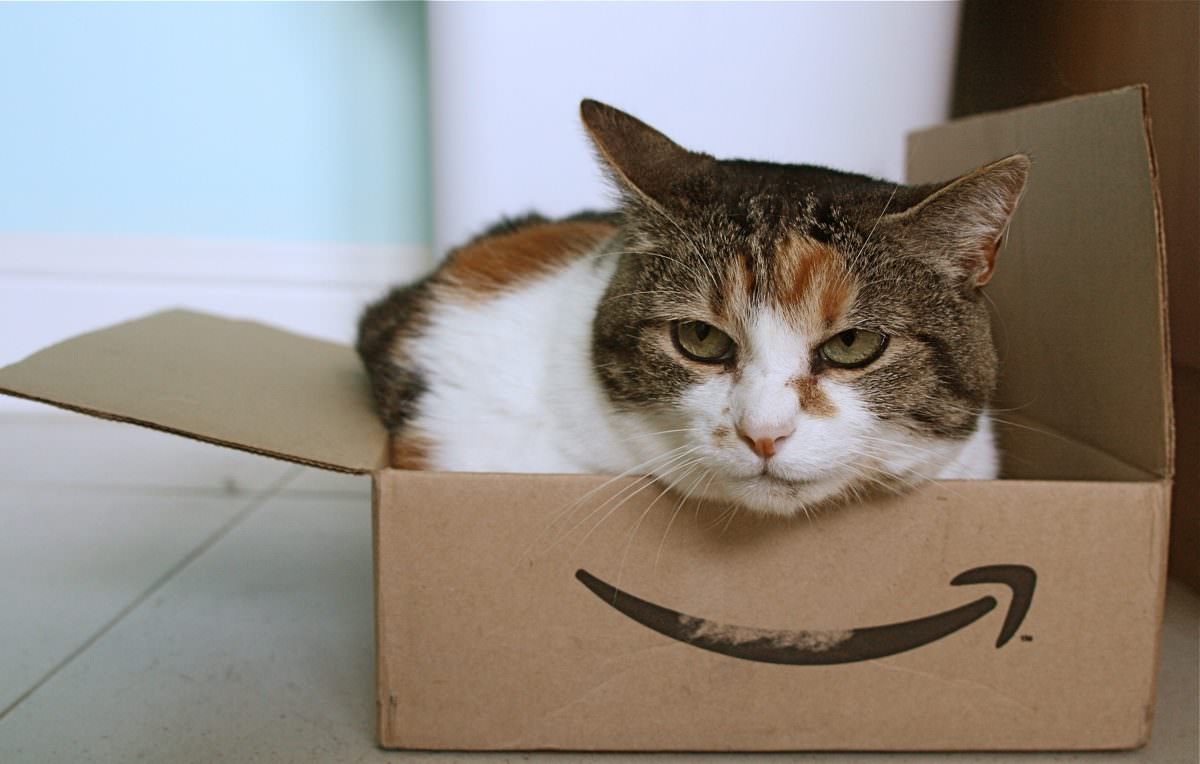 The SNAP program – better known as food stamps, though there hasn’t been any sort of physical stamp-type product for years; they’ve long been been replaced by a debit card – is designed to help those in need afford food. But in many areas where the SNAP program is used, healthy and fresh food can be hard to come by, a situation usually described as a “food desert.” One possible solution to that problem? Allowing people to use their SNAP credit to buy food online and have it shipped directly to their homes.

Seven companies who accept food orders online will be participating in the new program, including big names like Safeway, FreshDirect, and Shop-Rite. But the biggest is undoubtedly Amazon, which operates a food delivery service for fruits, vegetables, meats, and other groceries under the name Amazon Prime Fresh.

The program is undoubtedly a good idea: a recent study found that 94 percent of low- and moderate-income families in the US have some kind of internet access, whether that’s a smartphone, a home internet connection, or easy access to public internet providers like libraries. But some instances don’t quite make sense. Let’s take Amazon Prime Fresh as an example.

Amazon Prime Fresh is, at the moment, exclusively available to members of Amazon Prime, the company’s premium subscription which costs $99 per year and includes free two-day shipping on many products and access to Amazon’s video on demand service competitor, among other perks.

Prime Fresh costs $14.99 Prime members an additional per month. And if any individual order costs less than $40, Amazon charges a $10 delivery fee. So let’s say a SNAP user wants to order $30 worth of fruits and vegetables from Amazon Prime Fresh (currently the only way to get fresh produce from Amazon)? The comes at a $125 upfront price tag – and the SNAP program won’t cover any of those fees.

There are a few items which do not fall under the Prime Fresh umbrella, including non-perishables like dried pasta, rice, that kind of thing. But most of those items require Prime Pantry, another program which requires that original Prime subscription. (Prime Pantry offers free shipping if you buy a certain number of items.) An Amazon spokesperson told me that Amazon had just been selected for SNAP and doesn’t have any announcements to be made further at the moment about how those paying with SNAP would be able to afford expensive subscription deals.

The fact remains that while online deliveries might seem like a panacea, many of these existing services are generally made to serve the wealthy, who can afford to pay fees in exchange for the convenience of online ordering and delivery. It may be different with smaller grocery stories, but in the meantime, when we’re talking about someone who has no other options, who relies on SNAP to pay for sustenance? Those luxury fees may negate the entire worth of the system.

You can access both prime fresh and prime pantry free with your SNAP card. Also shipping is free over $35 and only $5.99 for less than that. I hope the trial expands to my area soon. I’m a single mom in a small town with one grocery store and unreliable transportation so to be able to have inexpensive staples delivered to my house would be amazing.

I’m excited to try ebt on Amazon.. my family lives in a VERY rural area,on a mountain, and we have had so many car problems and eventually lost our car to the tow yard. Anyways, we live closest to what I call a hippy grocery that does not offer a whole lot. Alot of the products are organic, eco friendly, local etc. (I love it but we are on budget) There are many things on Amazon I cannot find in this store. My local store doesn’t Cary any bulk items, for example, granola bars… this could be a game changer!!… Read more »

Amazon offers a discount on Prime memberships for people with food stamps and/or medicaid. I believe it is $6.99/ month.

Does anyone know if California EBT is accepted on amazon?

I have Medicare and I Use the SNAP program. This allowed me to become a Prime member for 599 a month. Amazon you’re awesome for offering that deal, because I also use it to watch hundreds and hundreds of different programs. That’s just one of the many things that they’ve done for me I also was allowed to use 40% off my pet food for becoming a Prime member huge savings on my 16 lb bag of cat food. The brand of cat food I buy is comparable to the would it cost at the grocery store and I don’t… Read more »

Maybe Amazon made the move to accept EBT to give themselves a more positive or compassionate image, not to actually BE positive or compassionate. I was excited to order until I couldn’t purchase the healthier foods I wanted. Many of the items I chose are not considered EBT eligible, by Amazon (for whatever reason). Items I usually get with SNAP benefits from other food stores like ginger juice or dehydrated fruit for instance are not allowed to be purchased with SNAP/EBT on Amazon. I ran into a bigger problem with organic and nutritious items. I noticed that there is a… Read more »