Modern Farmer’s Best of 2016: All About Alcohol

In 2016 Modern Farmer covered a lot of stories about alcohol. So many it might make your head spin (and not from overindulging). 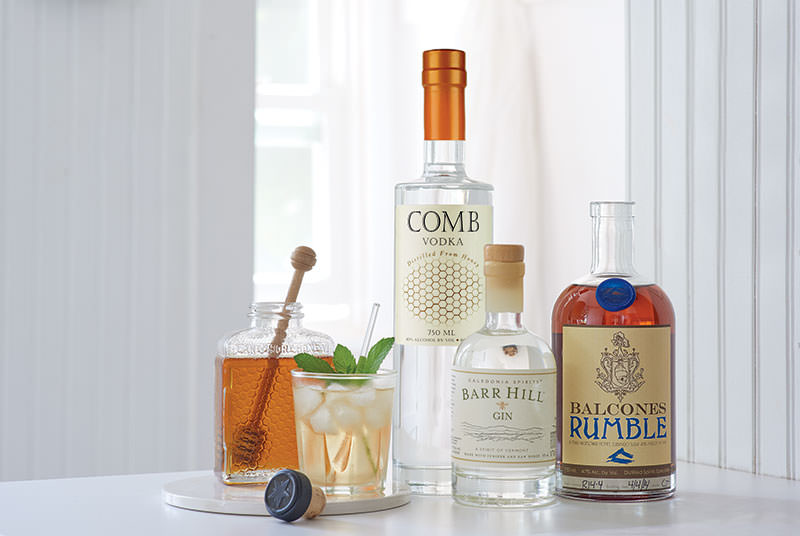 Growing Hops in Abandoned Lots? Pittsburgh Will Drink To That: In Pittsburgh, a new initiative has sprung up to turn abandoned lots into mini-hops farms to supply local breweries thanks to a beer-and-growing enthusiast named Pete Bell.

Cropped: Tips For Growing Hops: Sure, you brew your own beer, but have you considered growing your own hops to up your game to the ultimate level? Here’s what you’ll need to know if you are ready to take the plunge.

What We’re Drinking this Fall: Honey-Based Spirits: Innovative distillers like Todd Hardie, the beekeeper behind Caledonia Spirits, are using honey to create distinctive liquors like gin and vodka that are anything but ordinary.

How Honeybees Make Our Beer Even More Delicious: You can’t spell beer without bee and like distillers, brewers are using honey to create delicious products. Beyond merely using honey, some brewers are raising their own bees to help put the buzz in their brews.

Maple Old Fashioned Recipe: With all this talk of drinks, we figured we should throw in a recipe for a delicious cocktail you can quickly whip up while reading the rest of these stories. This riff on a classic Old Fashioned from chef Chris Lanier includes a touch of maple flavor for your aprÁ¨s-ski fire-side entertaining or just an evening in front of the television.

Cheers to Eco-Friendly Wines: They Taste Better, Says Study: Earlier this year, researchers found that earth-friendly wines score higher on flavor than non-certified eco varieties, according to a UCLA study. Better yet, eco-certified wines tend to be less expensive as well. That’s a win-win.

What We’re Drinking: Toast Summer With American Craft Gins: While gin is most often associated with the Brits, small American distillers are stepping up their gin-making game with spirits that would make any English chap tip his hat in acknowledgment of their former colony’s prowess.